Menu
Paradoxical adipose hyperplasia (PAH), was previously believed to develop in one out of every 4,000 treatment cycles. 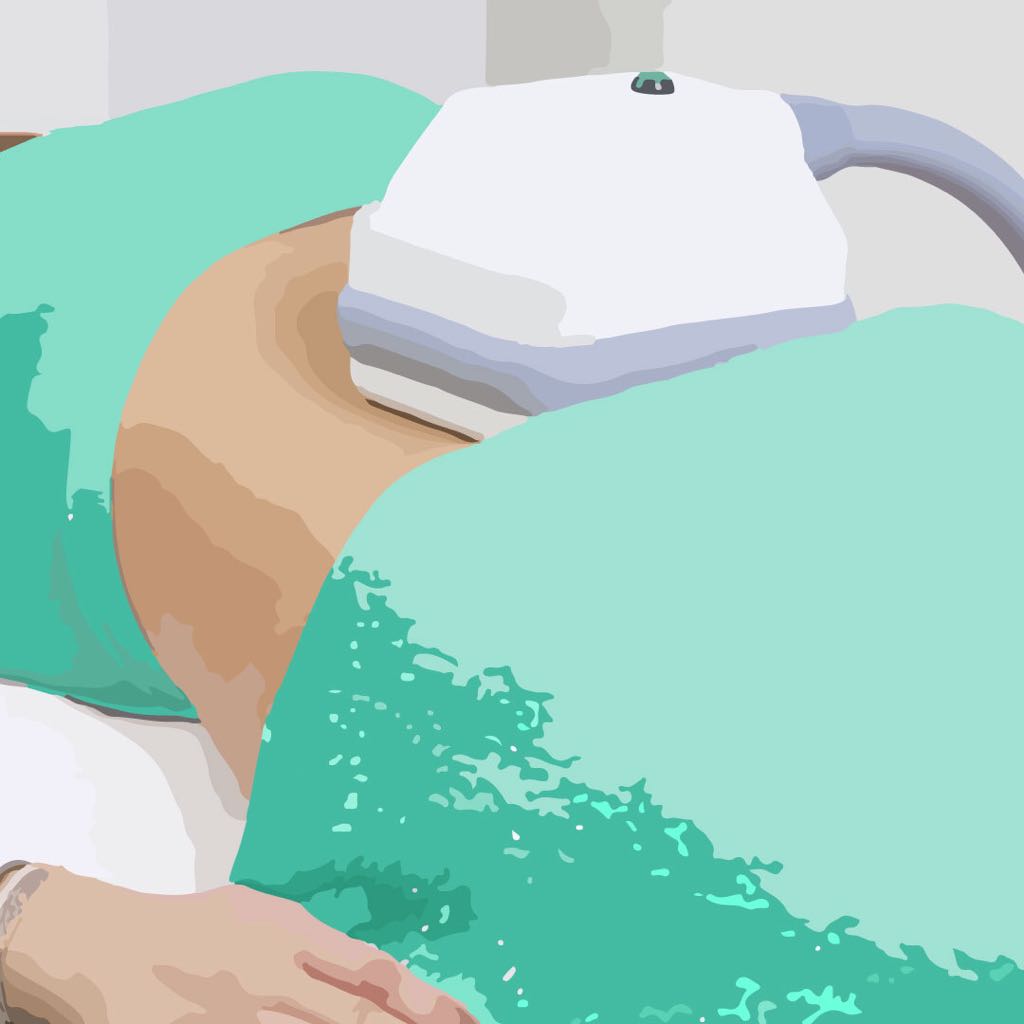 A new study out of the United States on the process of cryolipolysis, an FDA-approved, non-invasive cosmetic procedure that eliminates excess fat by freezing it, may be more prone to complications than previously believed.

Patients are warned that there may be aching and numbness afterwards, and in rare cases a complication called paradoxical adipose hyperplasia (PAH), in which hard lumps of fat form.

That fat can be removed, but it requires liposuction, which can only be done several months after the original procedure, according to a paper published in the July issue of the Plastic and Reconstructive Surgery journal.

The complication was previously believed to develop in one out of every 4,000 treatment cycles, or in 0.025 percent of cases. However, when the study authors, working out of Miami, examined 15 PAH events, they found a much higher rate of 0.72, or one out of every 138 fat freezing treatments.

The patients were all eventually treated successfully. However, they were aggravated and upset to have to undergo liposuction, the authors reported.

In those cases the study authors recommended counseling, more research to clarify the rate of PAH in cryolipolysis cases and the long-term impact of using liposuction to correct the issue. They also noted that patient satisfaction with fat freezing remained “high.”

Cryolipolysis is performed at clinics in the UAE, takes about 70 minutes and is recommended to be done twice, weeks apart. The frozen fat cells are eventually absorbed by the body and excreted as waste.

Dubai has a Bulletproof Diet coach