Menu
It is the first study to look at how caffeine impacts team – rather than individual – performance. 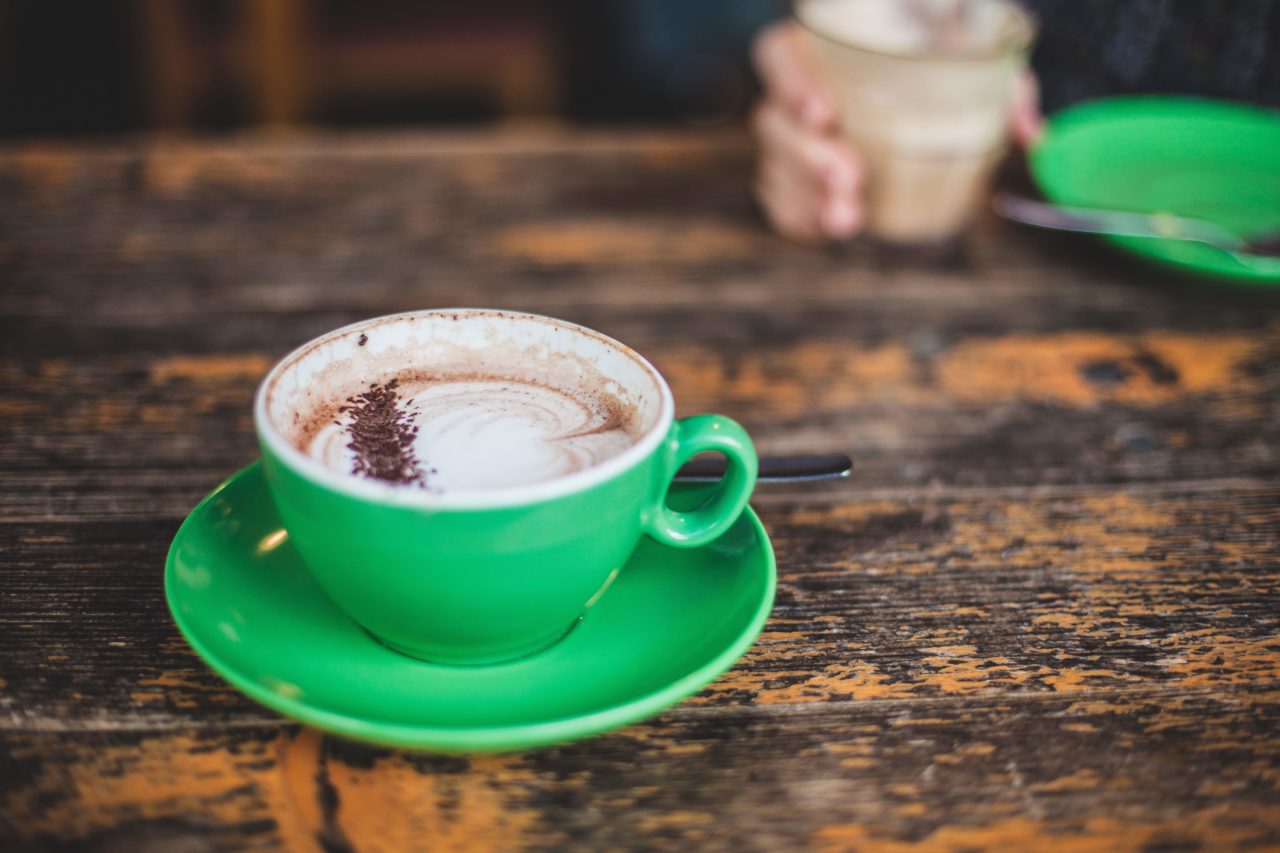 A new study out of the US suggests that going for a coffee at work with some colleagues can actually be about more than just a break.

Not only does coffee help those who drink it become more alert, the study found that it can boost team performance, too.

Researchers at Ohio State University’s Fisher College of Business found that people under the influence of coffee not only talked more, they gave more positive reviews of their group’s and individual’s performance, and remained more on-topic than those drinking decaffeinated varieties.

“We found that increased alertness was what led to the positive results for team performance,” says Amit Singh, one of the co-authors of the study, which appears online in the Journal of Psychoparmacology.

This was the first study to look at how caffeine impacts team – rather than individual – performance.

The study was conducted using 72 undergraduate students who were admitted coffee drinkers. Researchers told them they were being observed for coffee-tasting purposes, not performance.

#sponsored: 5 reasons to include natural mineral water in your daily diet

How to choose quality vitamins, minerals and supplements in the UAE