Menu
After years of frustration at the lack of nutritious, special dietary produce available in the UAE, Salama Al Muhairi decided to take matters into her own hands. In 2016, the Emirati entrepreneur created Soil Store, a company dedicated to providing healthier food and drink options for the people of Abu Dhabi.  Initially operating as a pop-up shop at locations across the capital, her nomadic business finally put down some permanent roots in late 2019, moving... 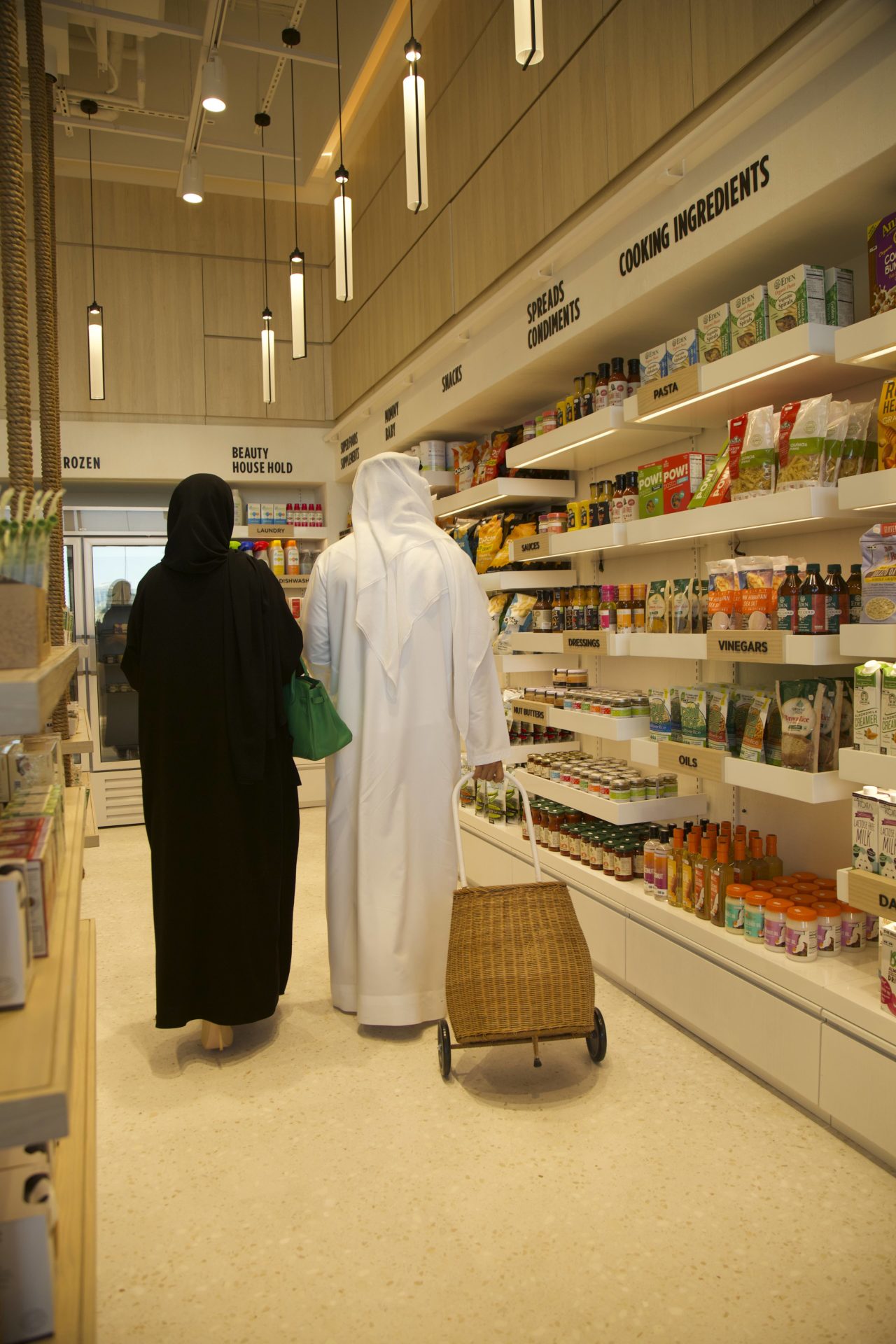 After years of frustration at the lack of nutritious, special dietary produce available in the UAE, Salama Al Muhairi decided to take matters into her own hands. In 2016, the Emirati entrepreneur created Soil Store, a company dedicated to providing healthier food and drink options for the people of Abu Dhabi.

Initially operating as a pop-up shop at locations across the capital, her nomadic business finally put down some permanent roots in late 2019, moving into premises at Al Seef Village Mall, where it has continued to flourish. As with most successful start-ups, it is personal experience that has really helped shape the company’s ethos.

“In my family we have a lot of allergies; I am allergic to eggs and my siblings are allergic to dairy and other foods,” Al Muhairi explains. “We always faced problems finding alternatives in the market. Soy milk may be more common now, but 10 years ago it was hard to track down. It made me want to help other people with allergies and intolerances who were also going through this struggle to find healthy, wholesome alternatives.

“Importantly, I also wanted this food to taste good. Healthy options here in the UAE weren’t, and generally still aren’t, very exciting and don’t always taste great. But internationally I saw many more options. In the UK and US it is at a whole other  level  and I wanted to bring that to our market here.”

The new Soil Store offers healthy foods including cold-pressed juices and salads, all without preservatives and suitable for those with dietary restrictions. Al Muhairi initially sourced most of her products internationally, but has recently begun seeing more local suppliers.

“There have been major changes already since we started,” she says. “There are more and more homegrown businesses, Emirati brands, tapping into the health food industry. I saw recently an Emirati girl who is selling fermented bread from her bakery and the farming side is improving too, with at least seven or eight options where there was once just one or two.

“The number of organic farmers is still small but the growth is encouraging, particularly considering the limitation of the weather in the UAE. It  is very difficult to grow things here.”

Despite having more local suppliers to choose from, international imports still make up a good chunk of Soil Store’s stock because of both climate and cost. With healthy food often pricier and more inaccessible than the alternatives, the Emirati enterprise is hoping to initiate a change in the approach of local companies.

“Many people tend to not be interested in organic food because they feel it is overpriced and not worth it,” says Al Muhairi. “I also often hear people say that their family has eaten ‘normal’ food for generations and have been just fine.

“I totally understand that the cost can be really prohibitive and it has definitely been frustrating to see that some local distributors sell items at retail rather than wholesale price, leaving little room for margins.

“So far I have been importing more so that we can compete and provide affordable products. I really care about this, as we want to reach as many people as possible and to compete with commercial products. Still, hopefully in the future we can have more local produce.”

While Soil Store is keen to champion more local suppliers, it has also become a producer itself now by offering an in-house range of juices, coffees and teas. Abu Dhabi notably has fewer health-centric retailers than Dubai so it is unsurprising that Al Muhairi and her team have been enthusiastically welcomed since moving to their new home in Al Seef.

“A small pop-up was limiting and we couldn’t sell everything we wanted to. We just sold snacks then but now we have a full menu. Also, having a proper store means we can have a focal point in the community and we are now able to have more conversations with people about healthy food.

“There are definitely more options in Dubai and I think that is why we have been popular here so far. However, we do also ship our products within the UAE and internationally, so we are trying to widen the net beyond Abu Dhabi. I’d like to have a presence in Al Ain going forward too, as I think that is another underserved community.”

The UAE government’s desire to improve the nation’s health has seen major emphasis placed on improving health education in recent years. For Soil Store, building a strong Emirati customer base has been a fundamental aim from the start.

“Of course I feel some responsibility as an Emirati, “ Al Muhairi explains. “This is what got me started, the lack of awareness and the need to communicate this message to other Emiratis.

“The UAE government has been pushing health hard and I do think people are more interested now in how they can be healthier. Yes, many of them still don’t take action, but at least they have a better understanding. I think a few years back, people would think they would need to see a dietician and that might be intimidating. Now the information is a lot more accessible

“We have many Emirati customers and we want to help educate them about this movement, to understand how their food choices can positively impact their health.”

Expert advice for cutting back on sugar

The first Livehealthy Festival is here 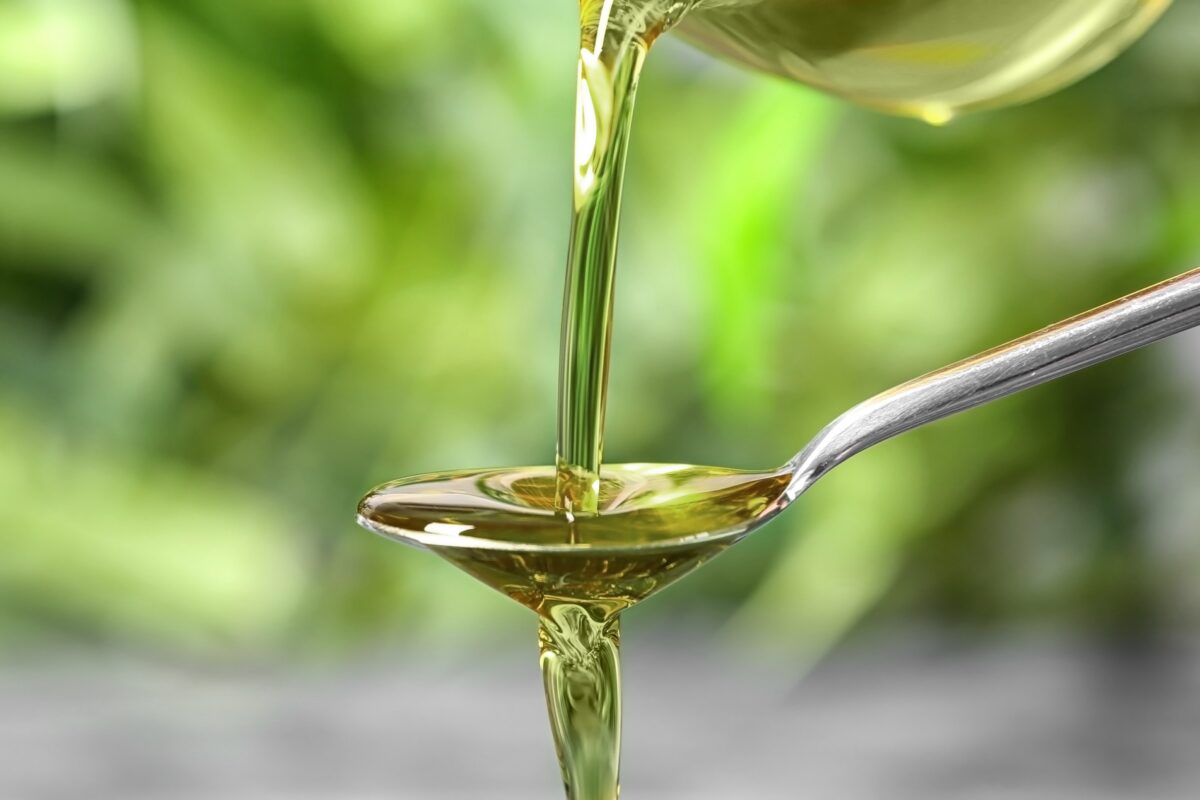 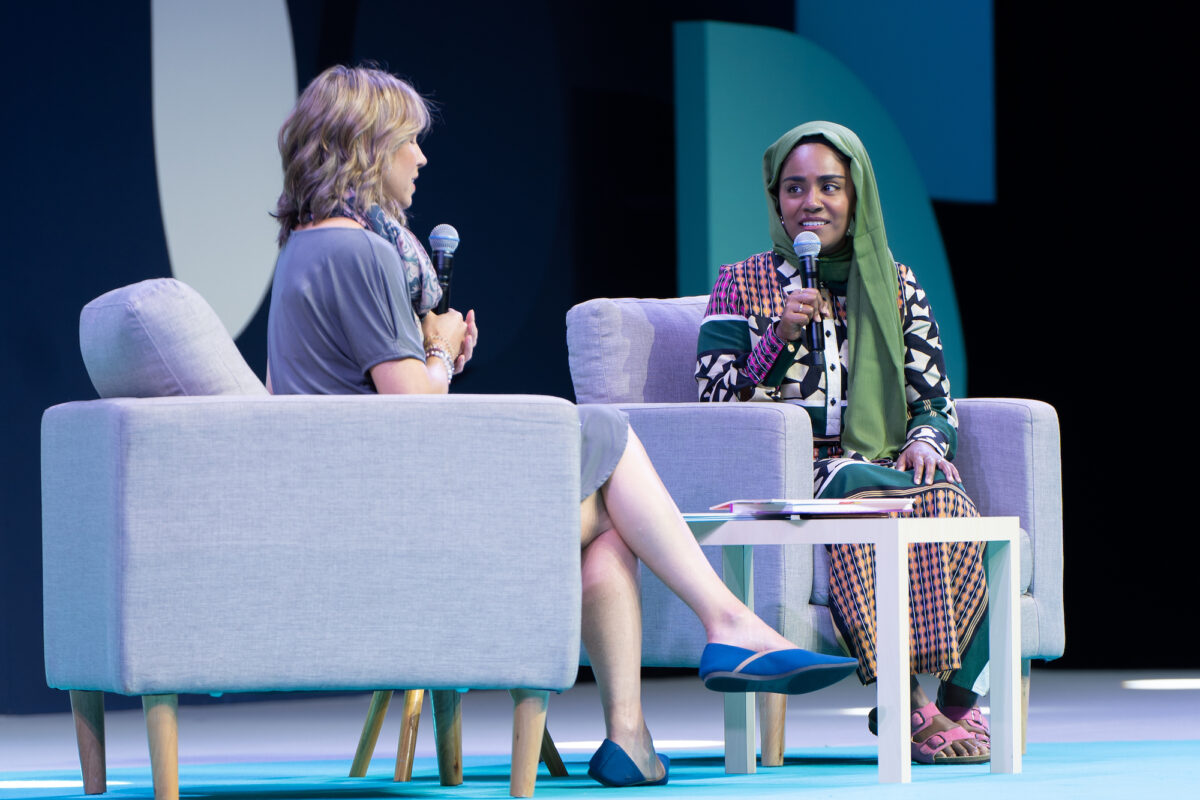 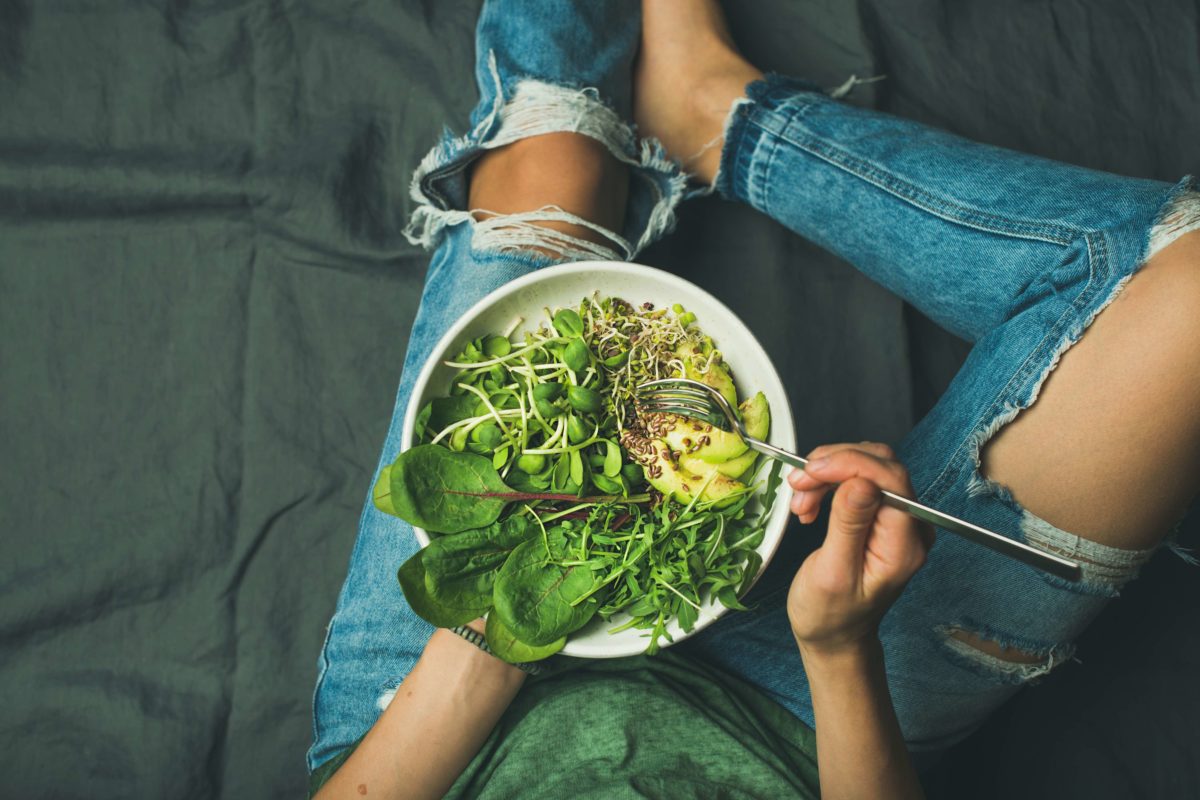