Menu
Many of the world’s rarest and most fascinating creatures can be found across the UAE’s numerous swish animal parks and sprawling reserves, and also roaming in the wild.   Those who take a moment to explore are treated to enchanting sights such as turtles and dolphins swimming in the clear waters of Arabian Gulf, gazelles scampering across urban golf courses and the Arabian camel, the most iconic of all the Middle East’s creatures, meandering through the... 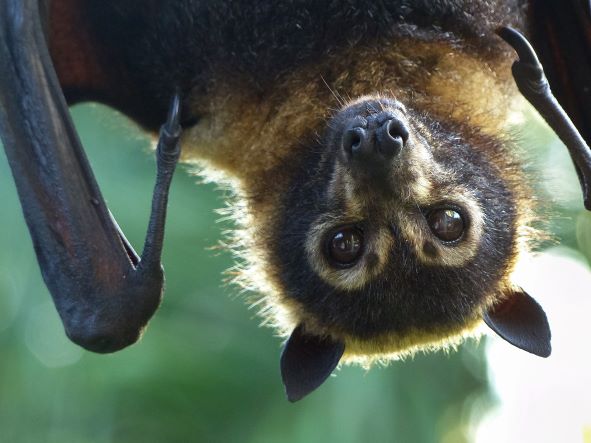 Many of the world’s rarest and most fascinating creatures can be found across the UAE’s numerous swish animal parks and sprawling reserves, and also roaming in the wild.

Those who take a moment to explore are treated to enchanting sights such as turtles and dolphins swimming in the clear waters of Arabian Gulf, gazelles scampering across urban golf courses and the Arabian camel, the most iconic of all the Middle East’s creatures, meandering through the desert.

The seven emirates are filled with unique and beautiful creatures, and the below are just some of the most incredible.

The former private island of the late Sheikh Zayed bin Sultan Al Nahyan, the founder of the UAE, Sir Bani Yas Island is one of Abu Dhabi’s most impressive attractions. A sprawling, 30-square-mile desert island safari park, it is most famous for the majestic and critically endangered Arabian oryx. Classified as extinct in the wild since the 1960s, it boasts over 700 of these handsome creatures and the onsite conservation team is working closely with the Environment Agency Abu Dhabi to breed and release them back into the wild. Other critically endangered or vulnerable species found amongst the island’s 17,000 free-roaming animals include the dainty Arabian sand gazelle, and the heavily horned blackbuck antelope and urial sheep.
Open to guests of Anantara Sir Bani Yas Island Resorts.

Few things in life bring as much joy as spotting a dolphin jumping in the waves. Luckily for Abu Dhabi residents and visitors, the UAE capital is home to around 700 Indian Ocean humpback dolphins, the largest population of this endangered species in the world. Easily recognized by its elongated, hump-shaped dorsal fins, they prefer to roam in shallower waters and normally stay around three kilometers from the shore. This makes them easy to spot and a recent EAD survey showed that half of all dolphin sightings in the country are believed to be of this charismatic breed.

With wingspans of up to six foot, it’s easy to be intimidated by the Malaysian flying fox. However, this enormous species of ‘megabat’ is a totally harmless and sociable creature that actually looks quite cute and cuddly close up. Roosting together in their thousands in the wild, its diet of fruits and flowers means they play a key part dispersing seeds, aiding pollination and maintaining forest ecosystems. The International Union for Conservation of Nature (IUCN) recently evaluated their species as nearly threatened, and so the Green Planet has welcomed its own collection of these intriguing and furry animals in an attempt to raise awareness of their plight. Originating from Asia, Australia, East Africa and the Indian and Pacific oceans, they are the first flying foxes to ever arrive in the Middle East.
Tickets start from Dh110 online, Dh140 on the door.

The Dubai Turtle Rehabilitation Project has rehabilitated almost 2,000 turtles since it launched in 2004. Based at Jumeirah Al Naseem, the public can meet, and even feed, the rescue turtles in the Turtle Lagoon before they are released back into the Gulf. The World Wildlife Fund (WWF) classifies nearly all seven species of turtle as endangered, and the facility’s previous residents include the Hawksbill turtle (only 8,000 nesting females are believed to be left worldwide), and the elusive olive ridley turtle, the second-smallest species. Most turtles are brought in after they fall sick in the winter due to the colder sea temperatures, or because they have ingested discarded plastic.  Free to enter

Despite being one of the most widespread gorilla species, the WWF reports that poaching, disease and deforestation have caused the world’s population of western lowland gorillas to plummet by more than 60 percent over the last 20 to 25 years. A magnificent and now critically endangered animal, they can weigh up to 440 pounds and grow between four to five-and-a-half feet when standing on two feet. Seeing them in person at the enormous Al Ain Zoo is a humbling and awe-inspiring experience.
Tickets start from Dh31.50 for adults, Dh10.50 children.

While it’s easy to feel despondent about all the animals that become endangered or extinct due to human activity, the southern white rhino proves that it’s not too late for us to start reversing the damage. Thought to be all but extinct in the late 19th century, management and protection has got their numbers back up to 20,000 and they are now classified as merely Near Threatened by the WWF. Sharjah Safari has its own United Nations-backed white rhino breeding program, and it announced its first white rhino birth in August 2021. The biggest park of its kind outside of Africa, you can see new arrival Wuhaida and five more of these powerful creatures, which are the world’s second largest land mammal after elephants, roaming in an area that’s reminiscent of their natural home in South Africa.
Tickets start from Dh40 for adults for the walking tour and Dh10 for children.

Can you really balance your chakras? 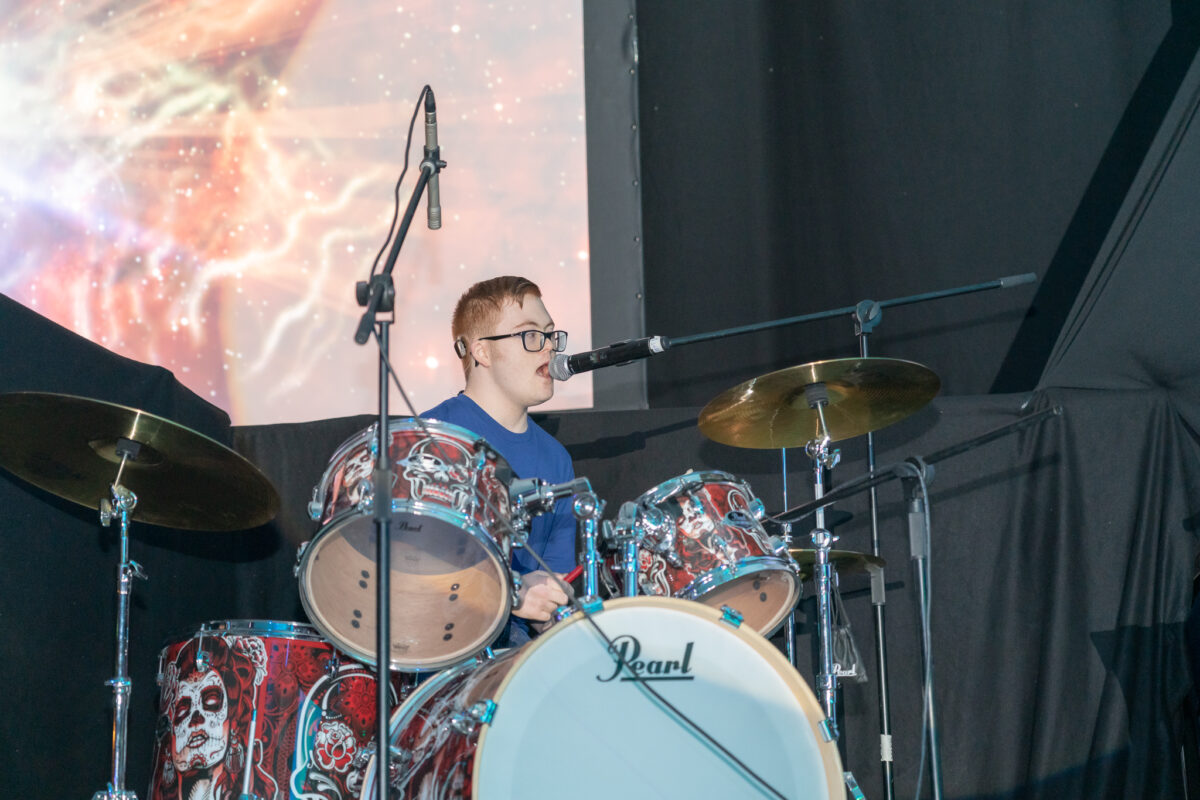