Menu
Transcendental Meditation produces ongoing research on the benefits, both cognitive and physical. 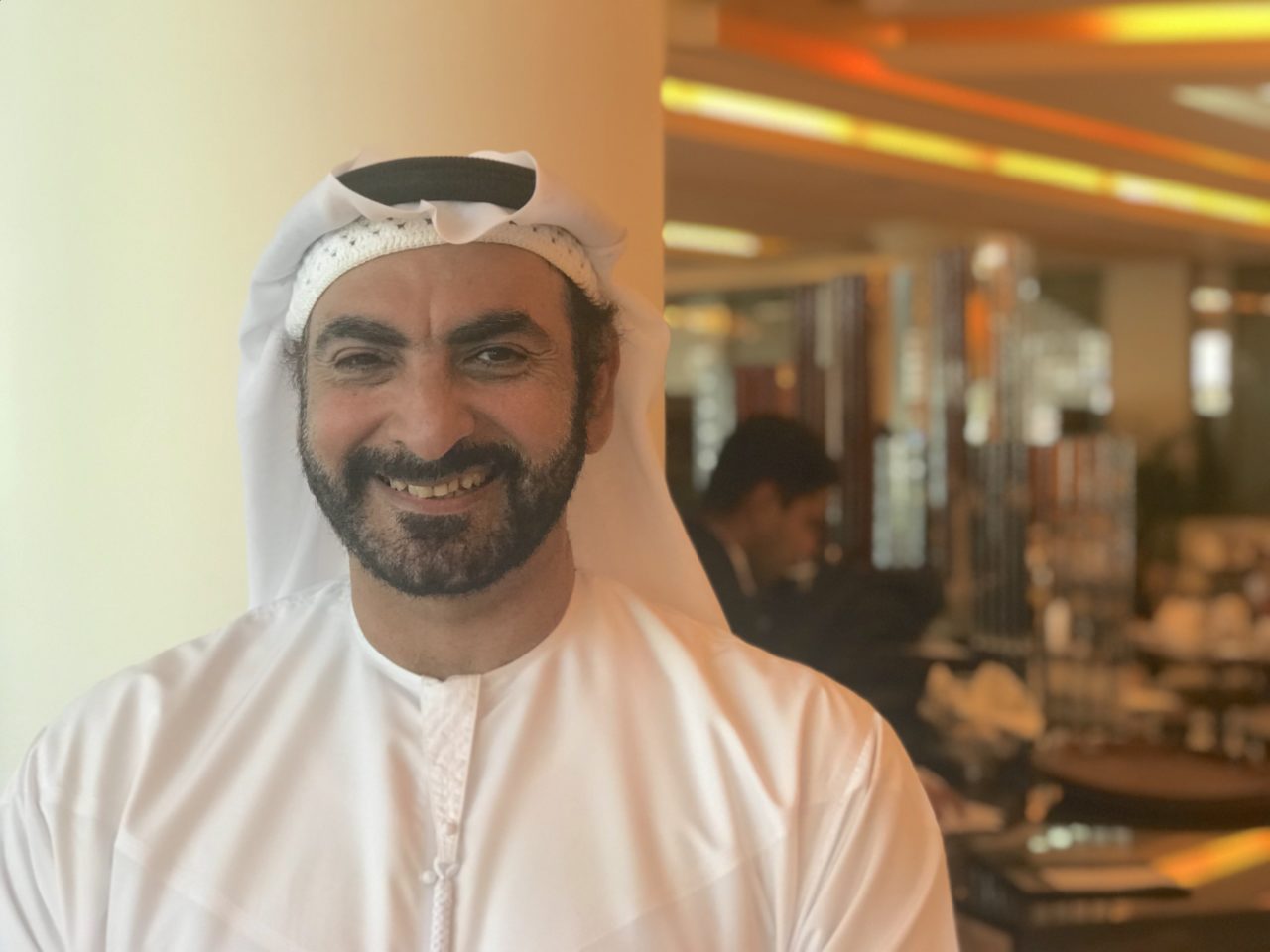 It was back in 2013 that Sheikh Al Hassan bin Ali Al Nuaimi first found a book about transcendental meditation.

Transcendental meditation is a technique that involves using a mantra – one that is given by the meditation teacher and cannot be divulged to anyone else. The method was developed by Maharishi Mahesh Yogi and popularized by The Beatles when they travelled in 1968 to Rishikesh, India, to learn it. These days the practice has many fans in high places, including the American radio host Howard Stern, Ellen Degeneres, the film director David Lynch and Oprah Winfrey, who paid for her staff to be trained in TM. Even the former American first daughter Ivanka Trump and her husband Jared Kushner are into TM.

Those who practice this method of meditation say the benefits include improved creativity, lower stress, better health, deeper and more restorative sleep and just a generally boosted ability to cope and show up for your life. The global TM organization has a bucketload of scientific research to back up other claims too, including positive impacts on cognitive performance and physical health. Most recently, the Maharishi University of Management released research indicating TM is as effective in treating soldiers with post-traumatic stress disorder as exposure therapy, where they are guided to relive their traumatic experiences.

As for Sheikh Al Hassan, after he found the book he contacted the local TM group in Dubai, met with Dr Mahnaz Emami, the national director of Transcendental Meditation UAE, got his mantra and some training, and was off.

These days the businessman and member of the Ajman royal family meditates twice a day: 15 minutes in the morning and another 15 in the afternoon or evening, no matter what else is happening in his life.

Here’s why he says everyone can find time for these twice daily sessions.

It will make you a nicer driver

Sheikh Al Hassan remembers getting angry on the roads, wanting to teach other drivers a lesson. Now, when he sees someone else who seems about to lose it behind the wheel, he smiles and nods. “Maybe he has problems, maybe he has a bad day,” he says. You won’t see him losing it though, not now that he meditates. “I am feeling restful,” he explains. “I don’t blame anybody or judge anybody.”

It will make you a better Muslim

Sheikh Al Hassan says that twice-daily meditation will only enhance your religious life because of how it builds an ability to focus on what’s happening at the moment. “When you focus on your prayer, you are in prayer,” he says. “When I focus on eating, I focus 100 percent. I don’t want to eat and thinking about the meeting in an hour.”

It will make you happier

Sheikh Al Hassan believes that sitting quietly, in the moment, helps the subconscious and conscious become more closely connected. That means the more you do it, the more you become aware of whatever present, past or future negativity you used to dwell on. “You become more mindful, and aware, of your beliefs and actions, he says. You won’t blame people for your problems.” Sheikh Al Hassan started practicing transcendental meditation with a good friend, so not only was he able to see himself mellowing out, he could observe the change in his friend, too, noticing how he became more calm and less nervous. It’s not hard to keep doing it, because the benefits are so obvious. “You create your own paradise,” he says.

It changes your ‘vibration’

Al Hassan believes that when we take time out to sit on the ground and be still, we entrain the body with the frequency of the Earth – and subsequently the universe. This happens to the brain, too, he says. Through meditation, you can slow down your breathing, lower your heart rate and boost your blood circulation. “You get better sleep – you can make decisions more clearly,” he explains.

It gives your brain a vacation

Every part of your body needs a vacation, said Sheikh Al Hassan. Even your digestion, which is one reason Muslims have 30 days of fasting every year during Ramadan.

“It’s exactly the same with the brain,” he explains. “It needs a holiday to correct all the lines – between the family, between yourself, between the world – as much as you can. So if you get to that area, that stage, the brain is completely healing by itself.”

Thoughts of suicide? Help is at hand