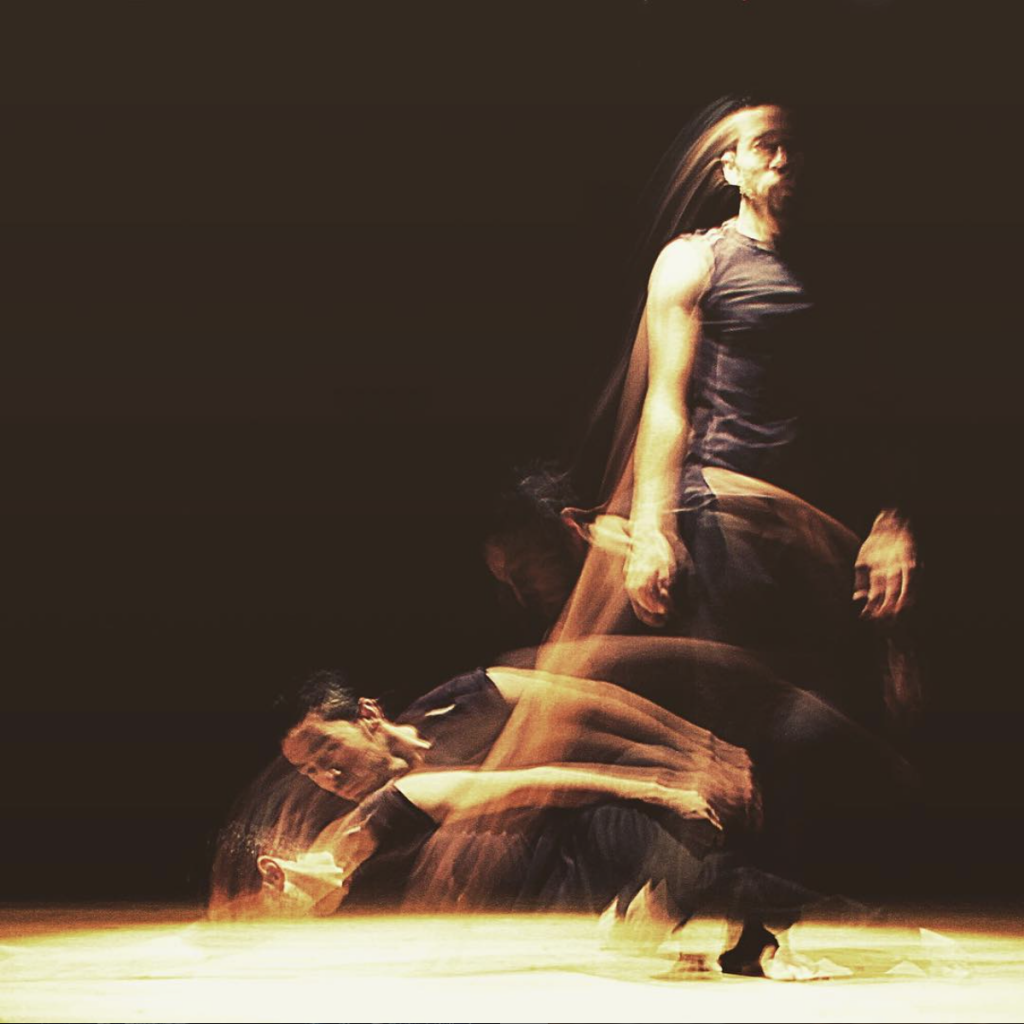 Al Serkal’s Warehouse38, home of the Sima Dance Company, teemed with a crowd anticipating the night’s performance, “If Only I Knew.” The dance routine, performed September 1, was developed by Sima with students in Al Serkal’s summer program, Sensing Memory, where artists explored the connection between the senses and personal and collective memories.

Indeed, connection has to be the operative word here, as the audience demonstrated. Every seat was filled, children lined the floor playing with one another, and latecomers huddled standing in the back. Friends reached across seats to extend greetings. The audience was a community unto itself; all were connected. You sensed there was more to this than a dance performance, but one intrinsically in touch with its community of supporters and, even, nourishers. As it should be for the arts.

Amid this hubbub of hospitality, six women emerged from the wings, their appearance silencing all. We watched in rapt attention. Even the children were stilled. Yet, this was not part of the performance We were simply watching the dancers being led through their warm-up stretches. Such was the anticipation.

When the lights finally went down, all was in darkness. A spotlight cut across to a chalkboard, mostly blank except for the residue of past writing, the memory of words. From the shadows emerged a woman, more a form in the chiaroscuro, a piece of chalk in her hand. She wrote, “If Only I Knew…” Her words danced over the residue of previous thoughts, an invitation to think of the dance as a performance of memory.

Some might characterize the choreography that followed as something one finds in just about every high school movie. But context is required, for it is worth noting that some of the dancers were in fact high schoolers themselves. So it felt very appropriate. As the short, 10-minute piece moved to its conclusion, dancers physically pushed down our young woman in the shadows in an act reminiscent of the sometime violent manifestation of school hierarchies. But like the underdog one is reminded of from high school, she emerges from the group and rises to finish the clause she began to write at the beginning, “If only I knew…that faces are just masks.” A victory, perhaps, of individuality over the mob.

“If Only I Knew” was one of the last events in Al Serkal’s Sensing Memory program. Although the Sima Dance company’s contribution to the season is over, the Sima Performing Arts center will host dancers Tomomi Aramaki and Kohei Aramaki’s work, “Mizuo,” which will be the dance finale of the season. “Mizuo” will be presented on Saturday, September 17.

The study: Want to bolster your heart? Get walking