Menu
The results showed that the way to make the best decisions was to focus on overall net gain. 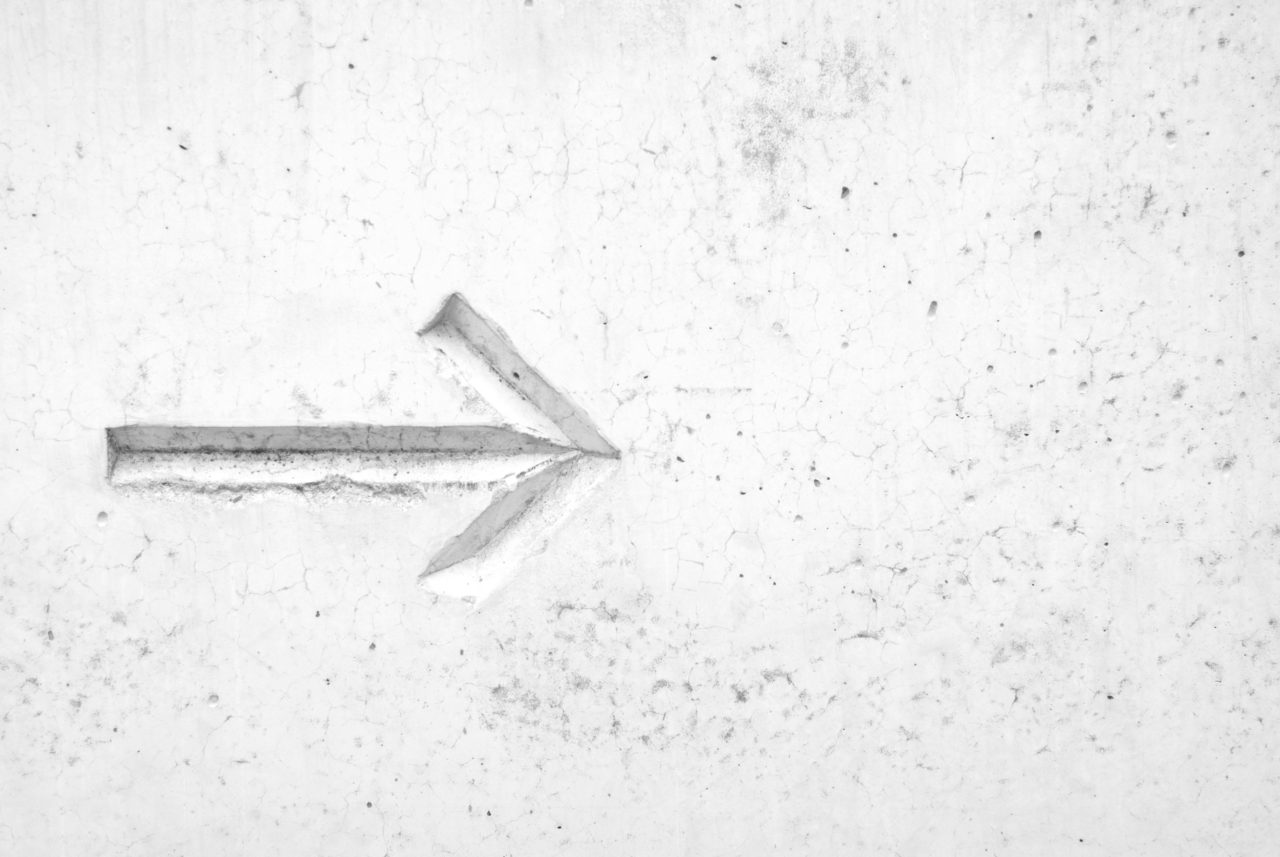 Sometimes, what seems like the most selfish decision really is the best one in the long run, researchers at Ohio State University have found.

They illustrated their findings using the simple example of a software engineer who chooses to develop a new software aimed at maximizing productivity, rather than spend the time fixing a friend’s broken computer. While his decision may seem selfish – he is earning money but his friend is left without his help – his choice creates another kind of value, which is to the people who would benefit from his finished product.

“The most efficient decision is the one that is going to maximize the total pie – and that is true whether more goes to you or more goes to someone else,” said  Paul Stillman, lead author of the study and a postdoctoral researcher in psychology at The Ohio State University. “Sometimes, it makes the most sense to seem a bit selfish if that is going to maximize overall benefits.”

The study, which appears in the July 2018 issue of the journal, Organizational Behaviour and Human Decision Processes, focuses on the concept of “high-level construal,” or a perspective that requires one to create psychological distance from a decision. The researchers found that people make the most valuable, efficient decisions when they view the big picture.

“High-level construal allows you to step back and see the consequences of your decision and to see more clearly the best way to allocate resources,” he says.

The researchers worked with 106 study participants, comparing their decision-making on a series of challenges that offered both a “big-picture” solution and one with more immediate, personal benefits. In one scenario, for every US$1 they gave themselves, each of the others in their group would lose $9. Another challenge offered rewards distributed immediately as opposed to a year in the future.

The results showed that the way to make the best decisions was to focus on overall net gain.

“When you create some psychological distance from your decision, you tend to see things more in line with long-term goals, and you can see beyond the immediate considerations of the here and now,” Stillman says.

How cupping therapy can help you heal