Menu
If “empathy” sounds to you like a touchy-feely upgrade from “sympathy,” new research by psychiatrists at the University of California should make you think again. Traditionally, empathy is measured using psychological questionnaires. But the UCLA researchers set out to discover if it could be measured – and predicted – by monitoring brain activity.  First, the resting brain activity of 58 male and female volunteers aged 18 to 35 was measured using functional magnetic resonance imaging, a... 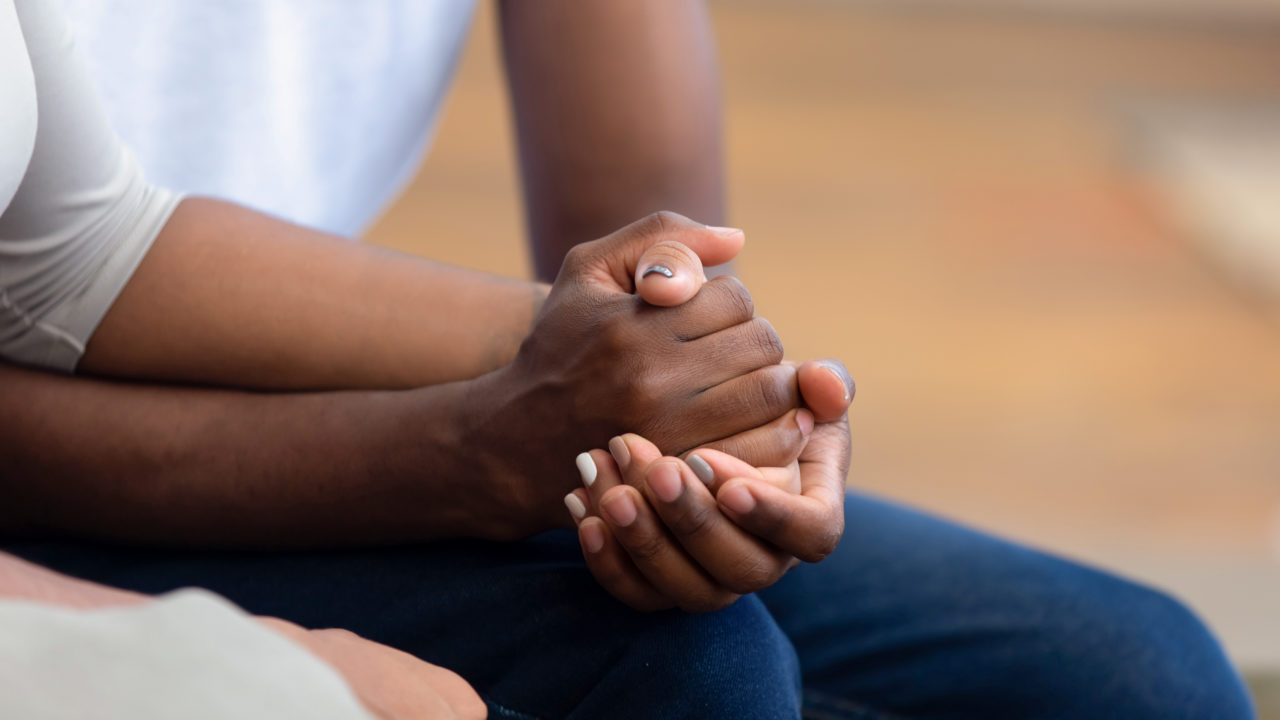 If “empathy” sounds to you like a touchy-feely upgrade from “sympathy,” new research by psychiatrists at the University of California should make you think again.

Traditionally, empathy is measured using psychological questionnaires. But the UCLA researchers set out to discover if it could be measured – and predicted – by monitoring brain activity.

Next, the subjects were asked to complete standard empathy questionnaires, rating on a five-point scale statements such as, “I sometimes try to understand my friends better by imagining how things look from their perspective.” When the answers were compared with the previously mapped brain activity, the researchers found they could predict each participant’s level of empathy. Their research was published in the journal Integrative Neuroscience.

“Even when not engaged directly in a task that involves empathy, brain activity … can reveal people’s empathic disposition,” said Professor Marco Iacoboni, a psychiatrist and biobehavioral scientist at the David Geffen School of Medicine. In other words, empathy is a real, measurable and even predictable thing. But what use is it?

In her book The Art of Empathy, social scientist Karla McLaren rates empathy as “life’s most essential skill” and offers a definition that is as good as any: empathy is “a social and emotional skill that helps us feel and understand the emotions, circumstances, intentions, thoughts and needs of others, such that we can offer sensitive, perceptive and appropriate communication and support.”

Philosopher Roman Krznaric, author of Empathy – Why It Matters and How To Get It, declares it has “the power to heal broken relationships.” So many relationships fall apart, he writes, “because at least one person feels that their needs and feelings are not being listened to and understood. A healthy dose of empathy … is one of the best cures available.”

Sooner or later, every one of us is likely to need the sort of understanding that transcends the superficiality of sympathy, which is little more than feeling sorry for someone while failing to truly understand their situation. But think about the wider possibilities in a world where everyone first puts themselves in someone else’s shoes before leaping to judgment about the behavior of others.

The internet and social media have shown themselves to be largely empathy-free zones, with people quick to condemn the behavior or attitudes of strangers while knowing next to nothing about them. But a lack of empathy is also often the driving force behind political initiatives that can have disastrous consequences for millions of people, ranging from economy-crippling trade wars to actual wars.

Barack Obama highlighted the potential benefits of a wider embrace of empathy in a speech during the 2008 US presidential election. Forget the federal deficit, he said, “We should talk more about our empathy deficit, our ability to put ourselves in someone else’s shoes, to see the world through those who are different from us: the child who’s hungry, the laid-off steelworker, the immigrant cleaning your dorm room.”

At the domestic level, how many disagreements that escalate into pointless, soul-sapping arguments might be avoided if both parties exercised a little empathy instead of unthinkingly rushing to defend their own entrenched position?

Work is another arena in which it pays to be empathic, says entrepreneur and CEO Michael Ventura, author of Applied Empathy: The New Language of Leadership.

There are, he says, “incredible benefits to taking on others’ perspectives in the context of our professional lives,” from better understanding customers’ needs and improving products accordingly, to “connecting and collaborating with your teams more effectively – understanding the skills and styles of each person and how to get the most out of your interactions.”

At the personal level, a lack of empathy might alienate you from your boss, costing you a promotion, or it could alienate a boss from their team, reducing productivity. Worse, Ventura cites several examples where lack of corporate empathy has had catastrophic results for entire businesses and even industries.

In the 1960s Xerox dominated the business world with its photocopier; it was  revolutionary and  a market-leader. By the early 1970s its experimental division, the Palo Alto Research Centre, had developed the world’s first fully functional personal computer. But Xerox, as we know, is not now a name in personal computing and never has been.

The company’s leadership, says Ventura, was “uninterested in understanding the shifting consumer needs around them.” As a result of lacking empathy with its customers, Xerox “missed one of the greatest technology booms the business world has ever experienced.”

A similar lack of empathy sabotaged the traditional music industry, which persisted with its analog model while the likes of Apple and Spotify led the digital revolution and profited from it.

But if empathy can improve personal and professional relationships and even save businesses, what might it achieve on the bigger stage of international relations?

This is where empathy gets a little tricky.

Examples of age-old enmities, rooted in stubborn perspectives and a lack of empathy for the other party’s position, are everywhere, but nowhere more evident than in the Middle East. How differently might things have turned out in Palestine, for example, if successive Israeli leaders had exercised just a little empathy for the plight of the Palestinians, rather than regarding them as second-class citizens whose homes could justifiably be bulldozed to make way for illegal settlements?

There is a deep and tragic irony at work here. The Jews who settled in Palestine after the Second World War had themselves been the victims of the grotesque lack of empathy that led the Nazis to treat them as less than human. And in that ghastly example can be found a flaw in the human psyche that derails empathic thinking on a global scale.

In her 2019 book The Empathy Effect, Harvard Medical School psychiatrist Helen Riess suggests empathy is the key to shaping “a more civil society, respectful discourse, understanding of others and a humane world.”

But hoping that empathy might be the light that leads us to a more humane world, devoid of prejudice and conflict, may be a stretch too far. Research suggests that humans are “hard-wired” with an overriding sense of “tribe” that limits empathy to our own kind.

“Strong empathic feelings for members of our own family or our own social or racial group might lead to hate or aggression toward those we perceive as a threat,” says Pascal Molenberghs, senior lecturer in social neuroscience at Monash University in Melbourne, Australia, writing recently on The Conversation.

Evidence of this selective and ultimately harmful empathy comes from a landmark study published in the Journal of Neuroscience in 2009.

Researchers from Peking University’s psychology department scanned the brains of 17 Chinese and 16 Caucasian college students while they were shown a series of video clips of subjects from both races having their faces either stabbed with a needle or touched harmlessly with a Q-tip. After each clip the students had to push a button indicating whether they thought the subject, whose face remained impassive throughout, was experiencing pain or not.

The researchers discovered two things. First, the push-button recognition of pain did not differ significantly between the two groups. But when it came to what the brain “saw”, it was a different story. The scans revealed that, in both the Chinese and Caucasian students, the greatest signs of empathy were generated by the perceived suffering of their own kind.

The good news is that on a personal level none of us should find it too difficult to take a deep breath, reach for the empathy deep inside us and head off that next destructive family argument or confrontation at work.

The bad news is that the same hard-wiring that makes this possible also programs us to disregard the viewpoint of those outside our tribe, creating an empathy loophole that politicians – whose careers are founded on creating divisive suspicion of “others” – are all too ready to exploit.

How to deal with going-back-to-work stress