Menu
It’s that time of the year again, when people swear off alcohol after overindulging – and some of them quit drinking together. David Golding is a British recovering alcoholic and gambling addict, who went on to work for The Priory Clinic in the UK – where he had been an inpatient – as a Peer Supporter in the Addiction Treatment Program. In 2022 he based himself out of Dubai and launched Sober Lifestyle Coaching in the Middle... 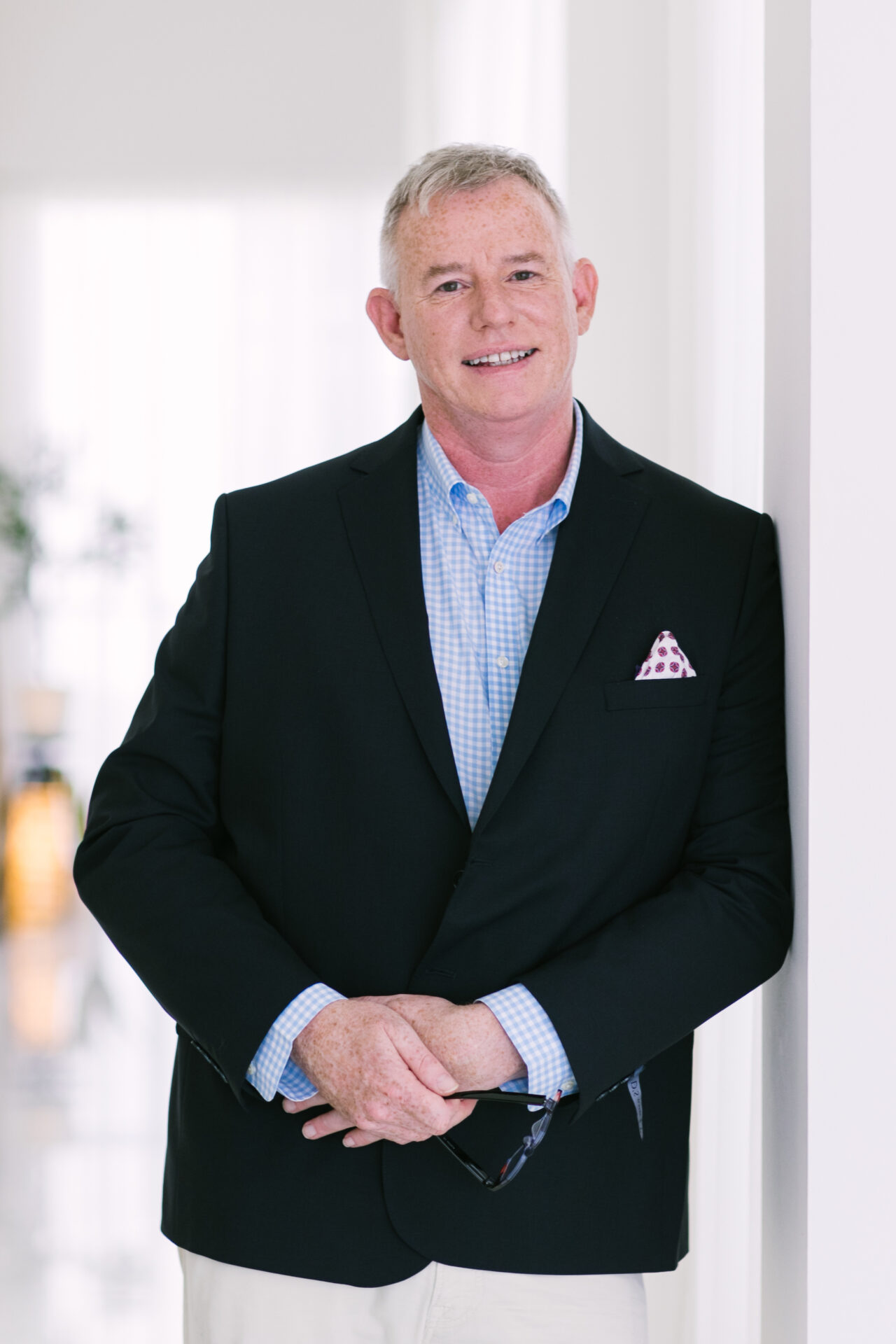 It’s that time of the year again, when people swear off alcohol after overindulging – and some of them quit drinking together.

David Golding is a British recovering alcoholic and gambling addict, who went on to work for The Priory Clinic in the UK – where he had been an inpatient – as a Peer Supporter in the Addiction Treatment Program. In 2022 he based himself out of Dubai and launched Sober Lifestyle Coaching in the Middle East.

Check out his episode of The Livehealthy Podcast for more about his own 15-year journey of addiction discovery, and read on for how he’s helping other people by serving as a sober coach now.

Why did you drink?

I grew up in a family where my father was an alcoholic; I just remember him being very angry, very violent, and we lived in a home that was loud and shouting, and there were arguments, and I think that as a boy that made me full of fear. I was scared and full of fear. I think it also meant that, I’m not blaming him, but it meant that I felt very different.

I’m really tall. 11 years old, I was six foot two, and I used to go to the local pub and I used to get drunk at 11-12. This is a long time ago, but I think I found that as I became a teenager and a young man that alcohol enabled me to deal with my social anxiety. I think I’ve now learned that that was really what I was suffering with, which is that there was a lot of anxiety in me and because I just didn’t know how to fit in.

Everybody else seemed really comfortable, and really gregarious and outgoing, and I just wasn’t. I think it became a learned behavior. For me, that’s what addiction really is. It’s a learned behavior of how to cope when life isn’t treating you very well. We’re talking about 40 years now, this learned behavior becomes something that came with me through a university and my first job. I used to tell myself that I used to work hard and play hard. The trouble was that I could never have one. I was always the person who was at the bar till the very end and people would say, should we go out for a quiet drink? I would joke and say, let’s have a quiet drink, and 20 loud ones. The truth was I’d never really learned how to cope with life, how to cope with feelings that I had.

What’s your sense of UAE and Dubai and the situation with addiction?

I think it’s important that anyone understands I didn’t come to Dubai because I think that they’ve got bigger problems. I think that the truth is that where there are human beings there is addiction. In recovery we talk about addicts do something called a geography. Which is sometimes we run away and we think do you know what, I’m going to move to Australia because my life would be better. Actually, I have a gambling client who literally moved here because he thought there’s no gambling here. There’s no betting shops. We call it doing the geography, so you move somewhere else but of course, the problem is you. When you bring you with you. No, I didn’t do a geography.

What does a sober coach actually do?

We’re somebody who’s got all the signposts in our pockets and we can take you on a journey of recovery. I run a 13-week program because that’s how long it takes to get some significant change. There’s quite a lot of work to do. If you’re like me, you’ve tried everything to get sober. Quitting on your own, hypnotherapy, seeing a psychiatrist, and all those things. Then I think eventually you come to realize it’s a ‘we thing’.

Your recovery is about we, and it’s one addict helping another addict. You work specifically with somebody who takes you on a journey and it’s a documented path that is repeatable, reliable, dependable and that’s what I do.

I will take somebody and say, all I require from you is the H-O-W. (Honest, open-minded and willing) One of the things that’s really important is to understand about gratitude. I wasn’t grateful for anything. I think I felt a victim. Honestly, even though I had this huge success and money and a beautiful wife and family, I was still a victim. We say that happy people don’t become grateful. It’s grateful people who become happy. I want people to start on a journey very easily. We start with easy things. Write a gratitude list every night.

You might think what’s the point of that? No, just go with it. I just need you to be willing and be open-minded that there’s a reason for doing this. Of course, the truth is that you begin to document in real terms what you’re grateful for. Then that actually means that there’s repeated things in your list. I’m so grateful for my wife. Without my wife Christine, I would be dead. She’s always top of my list.

Do you ever get rid of clients?

We sign a contract of sorts. It’s not a contract in the legal sense. It’s a document that they promise to do some certain things. It’s really a promise to them. I don’t sign it. It’s their promise themselves. One of the promises is that they stay clean and sober. I absolutely can’t help anyone who continues to drink; it’s impossible. I think unfortunately it means that person’s not got to the end of their road yet. I can’t help people who don’t want to be helped.

When is someone ready for a sober coach?

For me, it’s about the act of surrender. I think that the moments of these rock bottoms. What I found in my personal journey was that each rock bottom had a trapdoor and I would fall through that one to another rock bottom. They got worse and worse and worse. My wife couldn’t tell me.  I couldn’t get sober for my children. I couldn’t get sober after I came out of hospital after nearly dying, the next day I was drinking again. It’s completely within. I think it’s mostly about mindset, actually. It was only when I was entirely willing to change my mindset, which meant go to any lengths. If you’re struggling with that or you’re cherry-picking or you’re deciding, ‘Well, I’m willing to do that, but I’m not willing to do that‘. I’d suggest you haven’t surrendered yet. The act of surrender, we drop hands and when you drop hands, your head falls. That’s the humility of, I’m done. When somebody is in front of you and honestly says, ‘I’m done because I know that if I carry on, I’ll be dead next week’. I think it’s a pretty strong indicator.

• Check out Sober Lifestyle Coaching at www.Sober.ae or call 800-SOBER to arrange a free thirty-minute consultation

How UAE is building a healthy community