Menu
Natasha Sideris is founder of the hard-to-get-a-table-at tasha's cafe, which opened in Dubai’s Galleria in 2014 and in Abu Dhabi’s Al Bateen area in 2017. 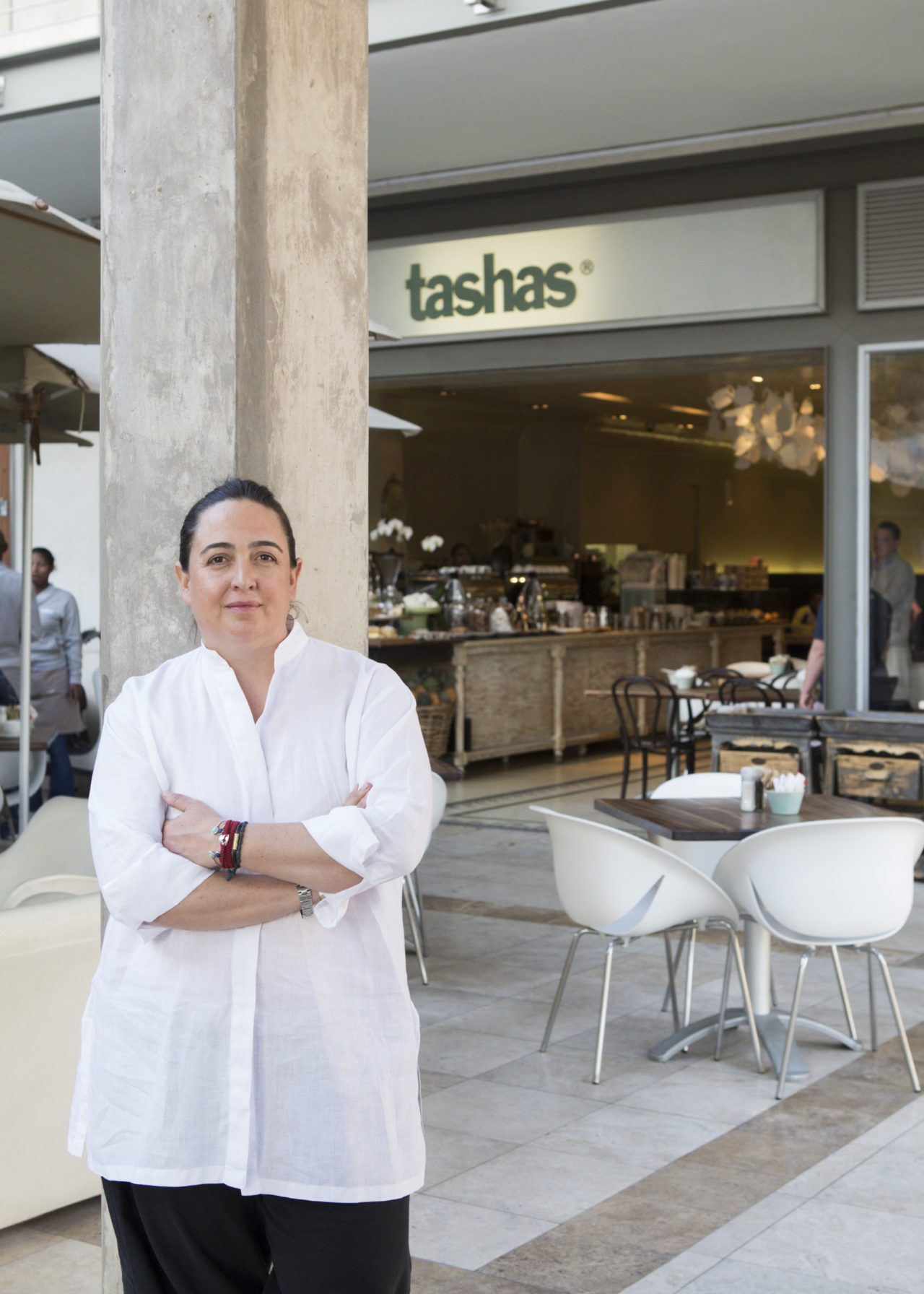 Natasha Sideris is founder of the hard-to-get-a-table-at tasha’s cafe, which opened in Dubai’s Galleria in 2014 and in Abu Dhabi’s Al Bateen area in 2017. Last September, she launched the chic licensed restaurant, Flamingo Room, at the Dubai dining hotspot du jour, Jumeirah Al Naseem’s turtle lagoon. We asked what trends she’s seeing in the dining public these days and scored recipes for two of her most nourishing and healthy dishes.

What are UAE residents loving to eat these days?

I am seeing a trend toward people being much more health conscious. As well, there are many more breakfast spots opening and it’s becoming much common for people to go out for this meal.

Have the customers from tasha’s migrated to Flamingo?

We are definitely seeing a lot of regular customers from tasha’s at the Flamingo Room. We are also seeing a different crew as well, given that it is a different concept. We get a wonderful mix of locals, expats and tourists. We have families during the day. But as we don’t allow children under 10 after 6.30pm, we are seeing many more couples and groups through our doors to enjoy the casual, yet glamorous, vibe.

What do you wish people would stop worrying about when it comes to their health and nutrition and what they eat?

I’m a firm believer of everything in moderation. Eating out is one of life’s true pleasures, so I feel it needs to be enjoyed – without too many rules.

What do you wish they would worry about more?

I wish people would be a bit less concerned about how something looks and more about good how the food tastes. Of course, it is important how the plate looks – but focusing on the flavors and texture of the food is so much more satisfying!

• Pick up a copy of Sideris’s latest cookbook, released in March, tasha’s Cafe Classics (Dh180), at the Flamingo Room and all tasha’s cafe outlets.

Ricotta works in pasta dishes, on pizzas or in desserts. You can use it to make cheesecake or you can serve it on its own, with honey, nuts and preserves. This recipe is a simpler version of the traditional one, which uses real, rennet-rich whey leftover from making cheeses like mozzarella. “This is the recipe I like to use, because it’s how my grandma made it,” says Sideris.

1) Warm the milk in a pot over medium heat.
2) After a few minutes, it will begin to foam. Be careful not to let it boil; remove it from the stove for a bit if you need to cool it down.
3) Let it simmer for a moment before adding the salt and the lemon juice (or vinegar). Stir well.
4) Remove from the heat and let the milk rest for about 10 minutes, after which it should begin to curdle.
5) Line a colander with a clean, white muslin cloth or an un-dyed dishcloth. Strain the mixture through the cloth and squeeze out the excess fluid. Tie the cloth firmly with a piece of string and hang over a bowl to drain. Leave it in the refrigerator overnight until ready to serve.

Sideris dubs this “the healthiest dish imaginable.” Why? Because it comes with no wheat, no gluten, no fat, no sugar, no lactose. We say, “No problem” – just delicious goodness in a bowl. The milk can be substituted with water or soya milk to make it lactose free.

1) To make the seed mixture, grind the linseed, sunflower seed and almond shaving in a food processor.
2) The mixture should look like coarse flour, but most of the linseed will still be whole. Be careful not to overgrind or it will become a paste.
3) Make the porridge by mixing the milk, coconut milk and about 250 ml of the seed mix in a pot. Add the sliced bananas, diced dried figs, cinnamon and vanilla essence. Bring the mixture to a boil.
4) Allow it to boil for 4 minutes only, stirring often to avoid lumps. It must still be slightly runny. Don’t let it become too thick.

Once the porridge is cooked, pour it into 4 bowls and garnish with the remaining figs and almonds. Serve the last of the banana and honey on the side.

The Emirati life coach: How I entered a field uncommon for my people