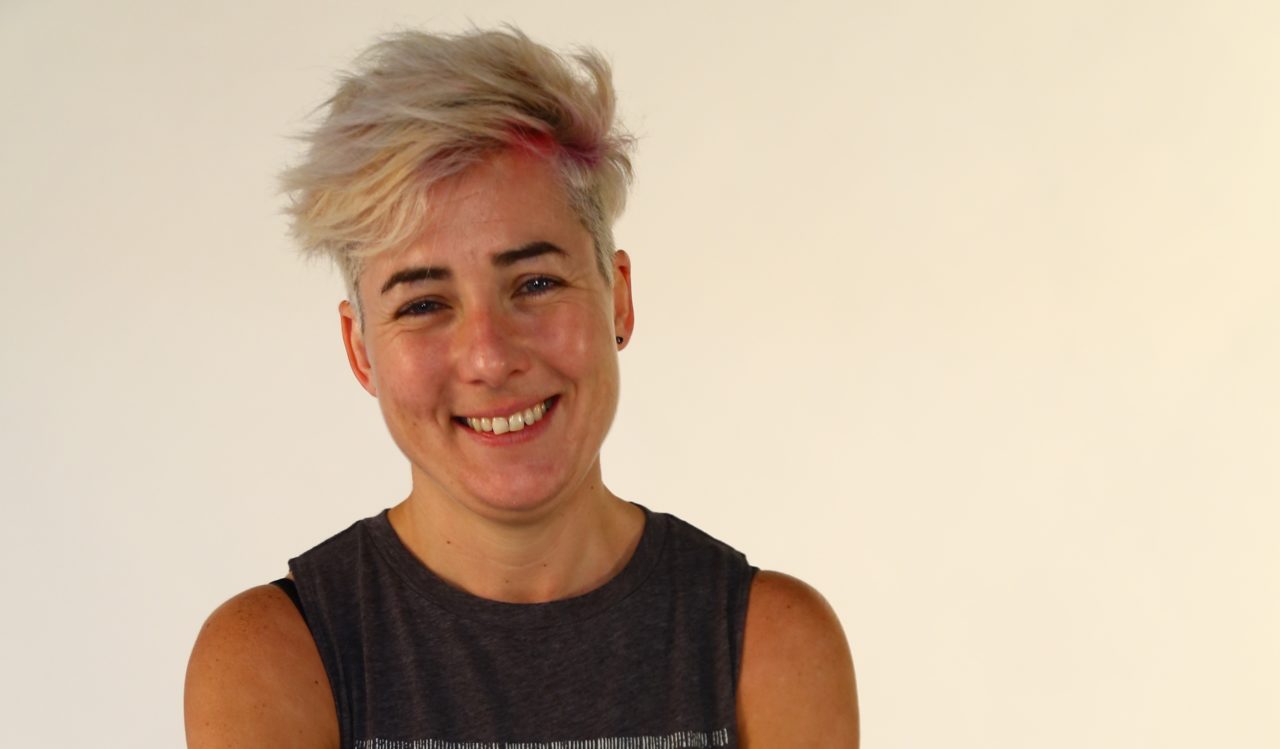 It was a dare from a friend in Northern Ireland that kicked off the marathon binge. “Neither of us had run a step in our lives, but he had seen a billboard with this [marathon] on it, and he said, ‘Do you want to do it?’ And I said, ‘Yes,’” recalls Sonya Mac, a presenter on the UAE station Radio One and Two. That was in 2010, and since then Mac has completed more than 30 marathons and chalked up a lot of miles with her running shoes. So many, in fact, that she can’t remember.

Back before that first run, Mac told her radio listeners in the greater Belfast area about her plans. She picked up a personal trainer and physiotherapist, underwent six months of training and helped the team raise the equivalent of almost Dh100,000 to make the trip to the New York City Marathon and donate to Cash for Kids, a charity in the United Kingdom.

A dog bite while training for her second marathon, in Paris, required surgery, keeping her out of races for a year. But as soon as Mac could get back into her running shoes, she was off. Fast forward to 2018, and she has run 31 marathons, and many more half-marathons and 10-kilometer races. In between all that, she raised more than Dh400,000 for UK charities.

In 2014, a year after losing her father to cancer, more than 100 people joined her as she ran six marathons in six weeks. She has run five of the six World Major Marathons, with plans to tick off Tokyo as the last race next March. Last month, she scored another medal, this time for the Hudyriat 10-kilometer race in Abu Dhabi. She moved to the UAE last year.

What keeps you running? “It’s an addiction. It’s an addiction to medals, I think. If there’s a medal [to be had], I’ll run. It’s a bit crazy. Not only have I done marathons, but I don’t know how many half-marathons and 10Ks I’ve done. I’ve got a cupboard at home that’s absolutely full of medals. It’s ridiculous.”

What’s the hardest marathon you’ve run? Which one did you think you might not finish? “I always know I’m going to finish. But at the London 2014 marathon, probably every single mile I ran I was like, ‘Why am I doing this? This is terrible.’ From mile one all the way through. But when you get to the end, you get a piece of metal hanging around your neck, and you’re like, ‘I’m going to go do another one.’ And you sign up for another one.”

Has running all these marathons taught you anything about yourself? “Probably that I’m a determined, headstrong kind of person. Running a marathon is mainly a mental challenge, as well as a physical challenge. An awful lot of people find it difficult to run a marathon because they don’t know where to put their head and what space to put it in. It’s sort of a mental thing, where you consider everything that’s going on in your life while you run, for four or five hours or whatever the case may be.”

What is the key to getting through it? “It’s obviously the physical challenge. You do your best to get your time down, so you’re not competing against anyone else in your field. You’re competing against yourself and your own physical abilities. However, in the past two marathons I ran, I knew I didn’t train enough, so the time didn’t matter. It was simply about trying to get to the end of something, completing it. Anyone who does long-distance running will know that it’s all about your mental ability and how you can endure that way, rather than the pains and the issues that you have going on with your body. It helps that you are doing it for charity, because you are thinking about all those people that you have raised money for.”

Why were you so drawn to helping people? “Whenever I was at home, I was in a position to help people because of what I did and because I could mention them on-air. It wasn’t costing me anything, apart from my time. So I basically tried to help as many people as I could through whatever charity I could at the time.”

#sponsored: 5 reasons to include natural mineral water in your daily diet