Menu
Afra hopes being the first poet to perform spoken word at the Louvre opens the door for future young poets and artists. 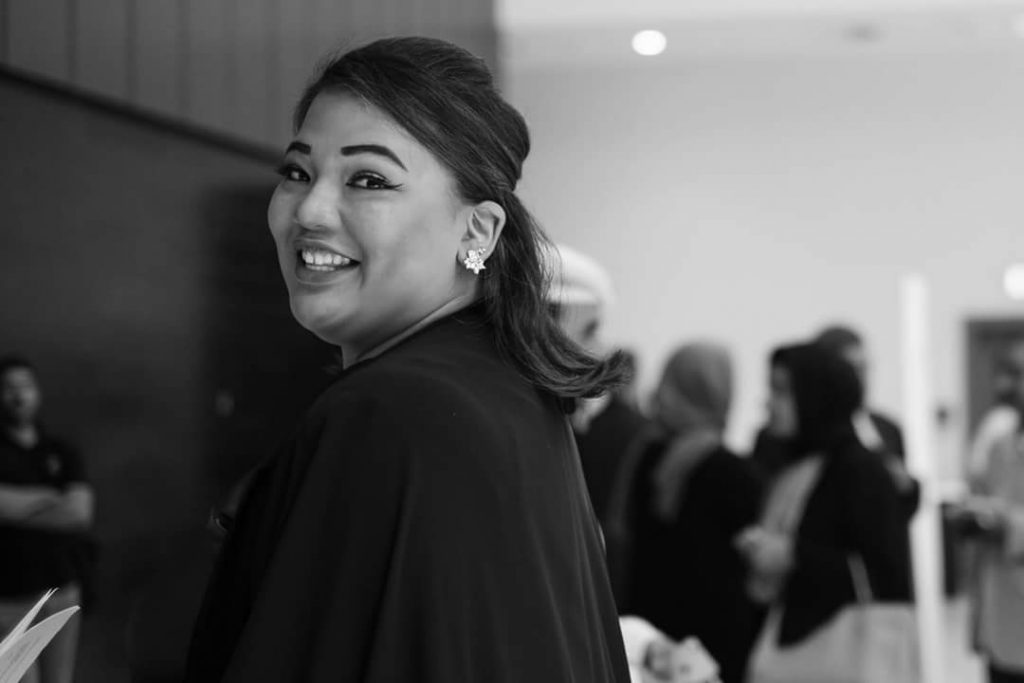 At a time when the conversation surrounding art is fraught with questions about cultural appropriation and authenticity, the Louvre Abu Dhabi’s autumn exhibit, Japanese Connections: The Birth of Modern Décor, is a reminder of what thoughtful artistic exchange can be.

In the show, French post-impressionist works are placed next to Japanese prints that inspired them. Paul Serusier’s “Women at the Well,” for example, with its flat, two-dimensional perspective, owes a debt of gratitude to Japanese prints like Katsushika Hokusai’s “South Wind, Clear Sky.” Both these works are on display, so you can see how they interact for yourself.

But artistic synthesis doesn’t stop there. As part of the exhibition, the Louvre this weekend hosts “Big in Japan.” A notable inclusion in the program of music, films and more, is a performance of an original spoken-word poem by Emirati Afra Atiq, showcasing yet another instance of cultural synthesis.

Poets like Afra and the poetry collective she is part of, Untitled Chapters Girls, occupy a similar position to the French post-impressionists. They draw from a deep heritage of poetic forms and free-verse traditions, like slam and spoken word, to create something new and authentic. Some call this new form Al She’er Al Hurr (الشعر الحر), which translates literally as “free poetry,” or as Afra more artfully describes it, “poetry that has been liberated from the confines of rhyme and meter.” The Middle East, and the Gulf in particular, has a rich history of poetry. It is only natural that slam and spoken-word poetry should find a welcome spirit here.

Invited by the Louvre, Afra will perform a new poem written in conversation with the Japanese Connections exhibition. This is the first time that spoken word will be performed at the Louvre Abu Dhabi. Afra accepts that being the first poet to perform spoken word at the Louvre is a responsibility, and hopes to open the door for future young poets and artists.

While she declined to share the new poem in advance of her performance, she did intimate that it deviates from her usual style and structure. “It’s deeply personal in a way my previous work has not been,” she says. “I’ve put a part of myself in this poem.” Perhaps that may be due to her delving into her personal history – her mother has Japanese heritage – in an act that melds the Far East with the Middle East.

Are you ready for the Dubai Fitness Challenge?

How to run better from adidas Runners coach Lee Ryan