Menu
Thinking of going vegan but worried that giving up animal products will be too hard? A new plant-based meal distributor is promising to make the switch a whole lot easier. Veganism is booming in the UAE. Vegan restaurants and menus are popping up in most major cities and it’s now easy to find meat- and dairy-free produce in most supermarkets. Vegan Facebook groups are also growing in popularity, with foodies giving each other recipe and... 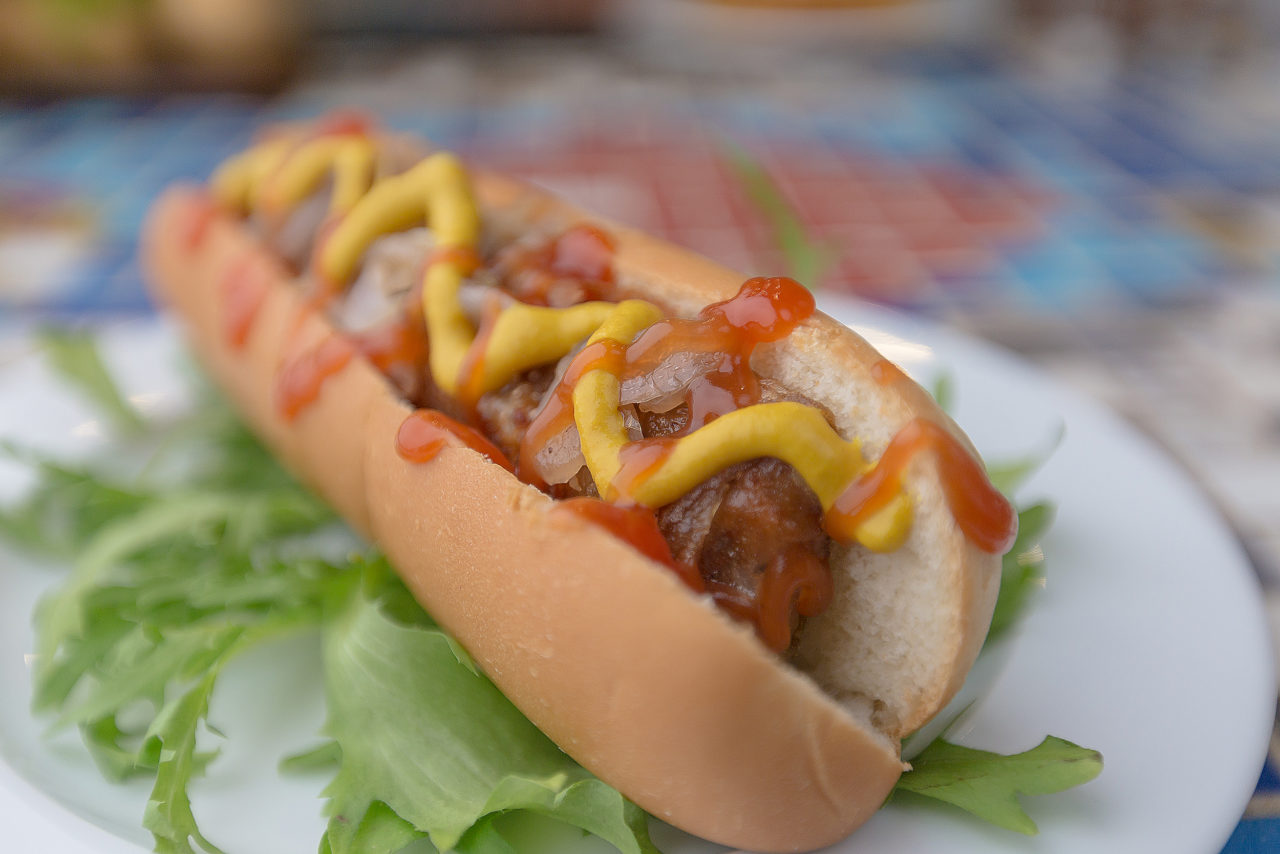 Thinking of going vegan but worried that giving up animal products will be too hard? A new plant-based meal distributor is promising to make the switch a whole lot easier.

Veganism is booming in the UAE. Vegan restaurants and menus are popping up in most major cities and it’s now easy to find meat- and dairy-free produce in most supermarkets. Vegan Facebook groups are also growing in popularity, with foodies giving each other recipe and restaurant advice on how to eat ethically.

Now, you can add another vegan craze to the list: home delivery. Bare Foods is a 100 percent plant-based food tech company offering ice-creams, burger patties, mincemeat, oven-ready pies, lasagnes, pizza bases, plus four types of cheese including halloumi.  And you won’t find a morsel of meat or dairy in any of them.

“Our aim is to offer quality food that just happens to be plant-based without compromising on quality or flavour,” says chef Tolga Soytekin, founder of the brand and owner of three fully vegan restaurants in Dubai, including Gypsy, which has a branch in Dubai Mall. The award-winning culinary king challenged himself to develop healthy, unprocessed products to push the boundaries of plant-based cuisine.

With Cypriot roots (his family were in the food business) and a childhood spent growing up in the UK, Tolga says his inspiration comes from his time in the kitchen with his grandmother, Miriam, a force behind the family’s eating habits. “It was all about fresh, home-cooked food with flavour and feeding people,” he smiles.

His foray into the plant-based world came after attending a vegan event two years ago, which left him with more questions than answers. He decided to go vegan for a couple of weeks to see if it would give him an understanding of the lifestyle.

“There were no vegan comfort food options, and that’s what I felt was missing,” he muses. “You can get avocado on toast anywhere, but I found a new love for food again as I created dishes such as chicken wings, using seitan, fish and chips and Philly cheese steaks and they were well-received in our cafés.”

Inspired by traditional Cypriot and Mediterranean cuisine, Bare Food’s USP is that their products aren’t processed. The dishes are cooked locally in Dubai and blast-chilled as soon as they are ready, which results in longer expiry dates for freshly made food.

“I’m not doing anything new,” he says. “I’m using techniques that have been used in the Mediterranean for a hundred years, but I’m applying them to plant-based foods. Everything is done by hand and not processed, just like it would be at home.”

With his cafés now enjoying a loyal fan base, Tolga also attributes the success of his vegan takeover to loyal clients from other emirates, and especially the UAE capital.

“We have customers from Abu Dhabi driving 90 minutes to eat in our restaurants and because of that we wanted to supply our products to supermarkets.”

Bare Foods spent time researching the market locally and globally and discovered that plant-based products were outperforming their animal protein counterparts, a trend that is a result of educating the younger generation about climate change and intensive agriculture and farming, plus the influence of documentaries such as Game Changers on Netflix.

The growth has come not only from the vegan community but from more meat eaters replacing two to three meals a week with plant-based alternatives.

Chef Tolga labels his outlets as vegan restaurants for carnivores. “People always say they can’t go vegan, because they love meat or dairy too much,” he adds. “I’ve been working hard to change that and now we are able to make it easier by bringing Bare Foods into homes.”

The brand’s future plans include supplying hotel chains and opening franchises in Abu Dhabi, but in the meantime Bare Foods should be available in homes before the end of the year. And with dishes you can simply throw into the oven, going vegan has never been so easy.