Menu
Living in the UAE can feel like one glorious, endless summer. But spend too much time bronzing outdoors — and skipping the SPF — and you might notice a whole host of sun spots popping up. So how does this hyper-pigmentation happen, and just what can you do to fix it? “There are different factors that can lead to the development of pigmentation, including stress, pregnancy, birth control pills and certain medications that mess up... 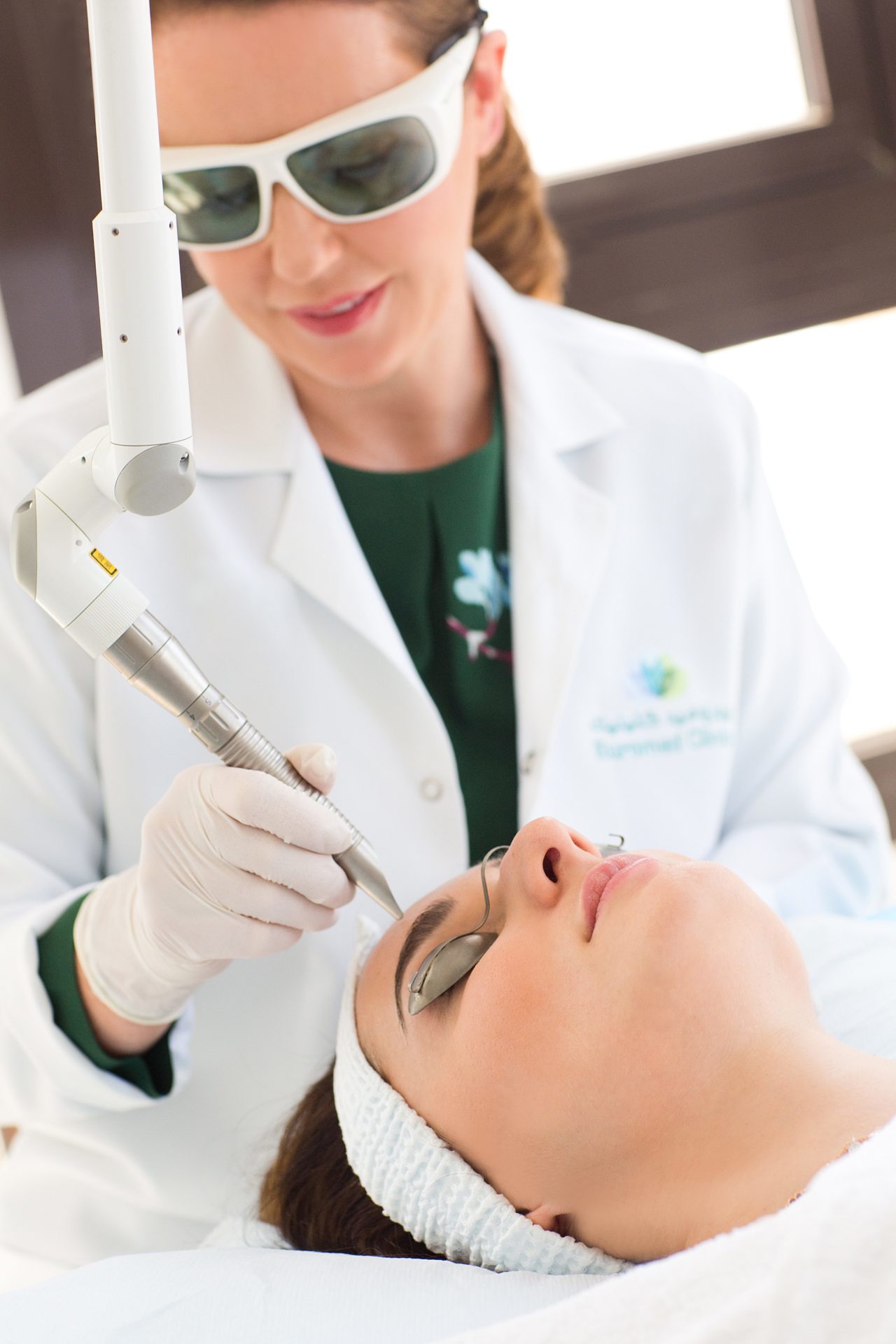 Living in the UAE can feel like one glorious, endless summer. But spend too much time bronzing outdoors — and skipping the SPF — and you might notice a whole host of sun spots popping up. So how does this hyper-pigmentation happen, and just what can you do to fix it?

“There are different factors that can lead to the development of pigmentation, including stress, pregnancy, birth control pills and certain medications that mess up your hormones, but the majority of pigmentation is caused by sun exposure,” explains Rebecca Treston, founder and manager at Rebecca Treston Aesthetics, Euromed Clinic Dubai.

This happens when sunlight stimulates melanocytes, the pigment-making cells in the lower levels of your skin, causing it to make extra pigment. Over time, this can darken into hard-to-shift sun spots.

“It can be quite difficult to reverse the effects of sun damage, so we try to educate people from a young age to really take care of their skin by using sun protection,” agrees Dr Maurizio Viel, plastic surgeon, London Centre for Aesthetic Surgery Gulf. “When patients are younger, the damage is much less obvious, but as they age the skin is more dehydrated and wrinkly.”

Step one in preventing hyper-pigmentation is a hat and SPF, pros note.

“Make sure you wear at least SPF30 on your face daily, although I recommend SPF50 to my patients,” says Treston.

You can also focus on hydrating your skin internally and externally by drinking a lot of water, using a good serum and moisturizer and getting enough sleep, adds Dr. Viel. In addition to wearing SPF when you’re outside, consider having it on indoors, particularly when at your computer or using your phone.

“We are now seeing increasing data on the potential long-term harms of visible light, and in particular blue light, on our skin,” says Dr. Stefanie Williams, dermatologist.

“Studies have shown a number of detrimental effects of blue light on the skin, for example, slowing down the effects of skin barrier recovery and triggering hyper-pigmentation,” says Nicole Arnoldussen, co-founder of Starskin, which has a range of moisturizing skin masks.

“However, we still do not know the long-term effects on the skin,” she adds.

It’s a sentiment echoed by Dr Aneez Shaikh, specialist ophthalmologist and vitreo-retinal surgeon at Medclinic Welcare Hospital. The studies so far have been in animal models, not humans, he notes.

“What we do know it that chronic exposure over years to light at the extreme end of the blue spectrum definitely causes damage to the eye. So it would be prudent to be cautious and take preventative steps until at least it is proven otherwise.”

“I’d also say have a facial every four to six weeks, as the climate in the region, coupled with the high-octane lifestyle, can be harsh on skin,” says Treston. “If someone wishes to treat a specific concern, such as pigmentation, I like to see them every two weeks.”

As for what sunscreen to try,the American Cancer Society recommends ones that offer ‘broad spectrum’ protection. This will block UVA and UVB light, helping prevent skin cancer and premature aging.

If the damage has happened — during those teenage years we endlessly basked in the sun, for example — there are ways to change your skin. However, they’re more nuanced and often more costly than your standard casual salon facial.

There are at-home and conventional treatments, including hydroquinone. This melanoma cream works by inhibiting the enzyme responsible for producing melanin in the skin, which leads to browning. But beware: this over-the-counter sun-spot treatment might do more harm than good.

“Only hydroquinone is actually banned in some parts of the world, including Japan and Australia, due to its potential of acting as a carcinogen,” says Treston.

“But in my experience, the best remedy is to use laser treatments in combination with creams, as this gives the best results that have longevity,” Treston says.

“Pigment particles are small and dense, which makes them difficult to remove. They are also very susceptible to heat, a trait that made previous types of lasers risky as treatment methods.”

While the clinic does offer laser treatments, Dr Viel recommends the clinic’s pigmentation mask treatment to handle sun spots. This process involves a brown mask applied by the doctor, plus a home kit that must be applied over the following three months. The first mask is worn for eight hours, then comes the home cream. Unlike lasers, which can potentially increase the risk of hyper-pigmentation in places with a lot of sun, the mask doesn’t.

Ultimately, maintenance and protection are both key when it comes to keeping sun spots at bay.

“The skin is like a canvas,” says Margaret Lorimer, founder of Lesprit Medical Clinic. “You need to keep it clean, exfoliate, moisturize and protect.” 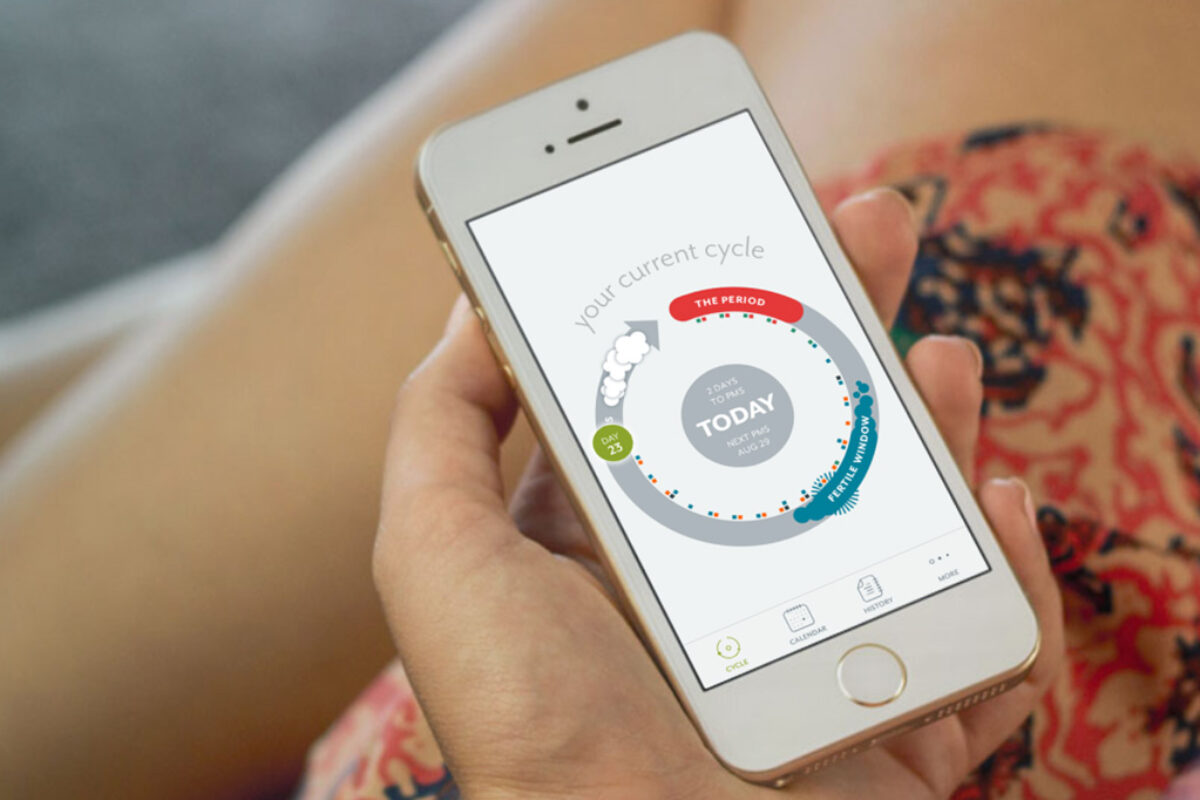