Menu
I want my girls to be children first. There’s plenty of time for them to be defined by their gender. 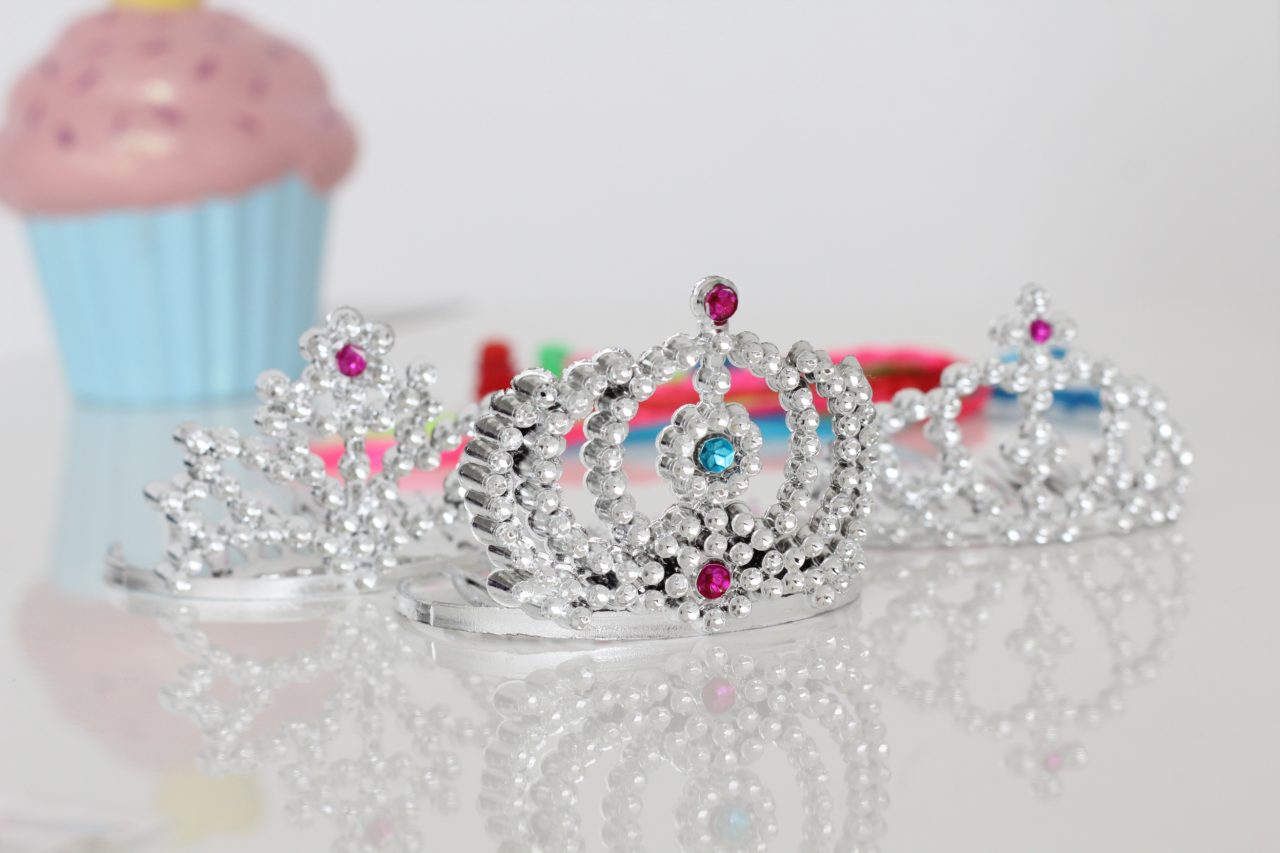 During a recent discussion on parenting, when a friend  asked me how is it that my husband and I are not raising girls who are obsessed with princess culture, who act like princesses themselves, I decided hair was a very good place to start.

I have two daughters. One is 12 years old, the other is 9. Here in the UAE, where there is every shade of skin imaginable, they are not, of course, judged by the color of theirs. But sometimes they are judged by the length of their hair.

Both have short hair. And both are called “boy” on a regular basis. My youngest has even been “encouraged” to leave the girls’ bathroom at school – multiple times – by children and their mothers. As a child this would have devastated my self-confidence. But neither of them care. In fact, neither of them care about a lot of the things that consumed me as a child. Hair, clothing, shoes, appearances – all the small stuff girls are programmed to worry about.

They both tried to grow their hair a bit, but neither liked it. And we’ve never insisted. I have had long hair most of my adult life, and it can be a pain. Short hair is easy. End of story.

Dresses are for weddings. And sometimes brunches. It’s hard to play in a dress. And since playing is kids’ number-one job, they should be able to play comfortably in what they’re wearing. My kids live in their shorts, which are boys’ shorts because most girls’ shorts are just too short. Why is there such disparity between boys’ and girls’ shorts, anyway? We’d never expect boys to wear shorts that ended just below their bottoms. Why should we expect girls to? It’s the fashion industry perpetuating sexual stereotypes. There is not a lot of pink, no makeup and, for my 12-year-old, no interest in wearing any even though some of her friends are.

The following words are not very welcome in our house: pretty, beautiful, cute, gorgeous. Unless they are used to describe a flower. But not people. We try to use words that comment on character, rather than appearance.

Not surprisingly, we rarely talk about celebrities. Instead, we talk about people who should be celebrated: Stephen Hawking, Malala Yousafzai, Nelson Mandela, Martin Luther King, Gandhi. People who’ve made the world a better place.

Social media for them is not even part of the equation. Studies have shown that social media may be more harmful to girls than boys – and found a link to poorer psychological well-being in adolescence. As I’m the only person who has Facebook and Instagram, the rule is no posting photos of the kids. Once they’re old enough to have social media (can it be 25?) they are welcome to it.

When we had our first child we had a very small house. Early on we decided we didn’t want to be tripping over toys, so we rarely bought any. When we did, we never bought dolls or Barbies or anything from Disney. These, we felt, were creativity killers that perpetuate the female stereotype of taking care of babies. Or getting Ken to like them.

We love bugs. Bugs are fascinating (even cockroaches, which – fun fact – are obsessed with grooming themselves). As a kid, I was terrified of spiders. And all the other kids knew it. Some of them took great pleasure in chasing me around the playground screaming, “Spider!” I hated it. My weakness, that is. And I didn’t want that phobia for my children.

It took me years to get over fearing spiders. Years to get over wanting to be pretty, of wanting long hair, of playing with Barbies and dolls, of watching what the celebrities were doing on Entertainment Tonight, wearing shorts that were too tight and too revealing. I want my girls to be children first. There’s plenty of time for them to be defined by their gender. Now it’s time for them to be have fun, and to teach them how to be capable, confident and caring, too.

Addicted to traveling with her husband and two daughters, Phairis has visited more than 20 countries while in the UAE, including stays in Myanmar, Laos and Romania. Phairis started the Extra Bag Community on Facebook to encourage people to research whatever donations are needed at their destination, whether it is clothing or school supplies, and then find a place to distribute them upon arrival.

Is there a cure for Type 2 diabetes?

In restorative yoga and meditation, it’s important that you do nothing at all