Menu
Palliative care for the terminally ill is still severely limited across the UAE due to inadequate, dated insurance policies and a lack of trained experts to care for the dying, healthcare professionals say. As palliative care is only available in a few hospitals, there is also a shortage of options for advanced pain management, despite an Emirates-wide push to advance healthcare options.  This leaves many end-of-life patients suffering, with pain being one of the most... 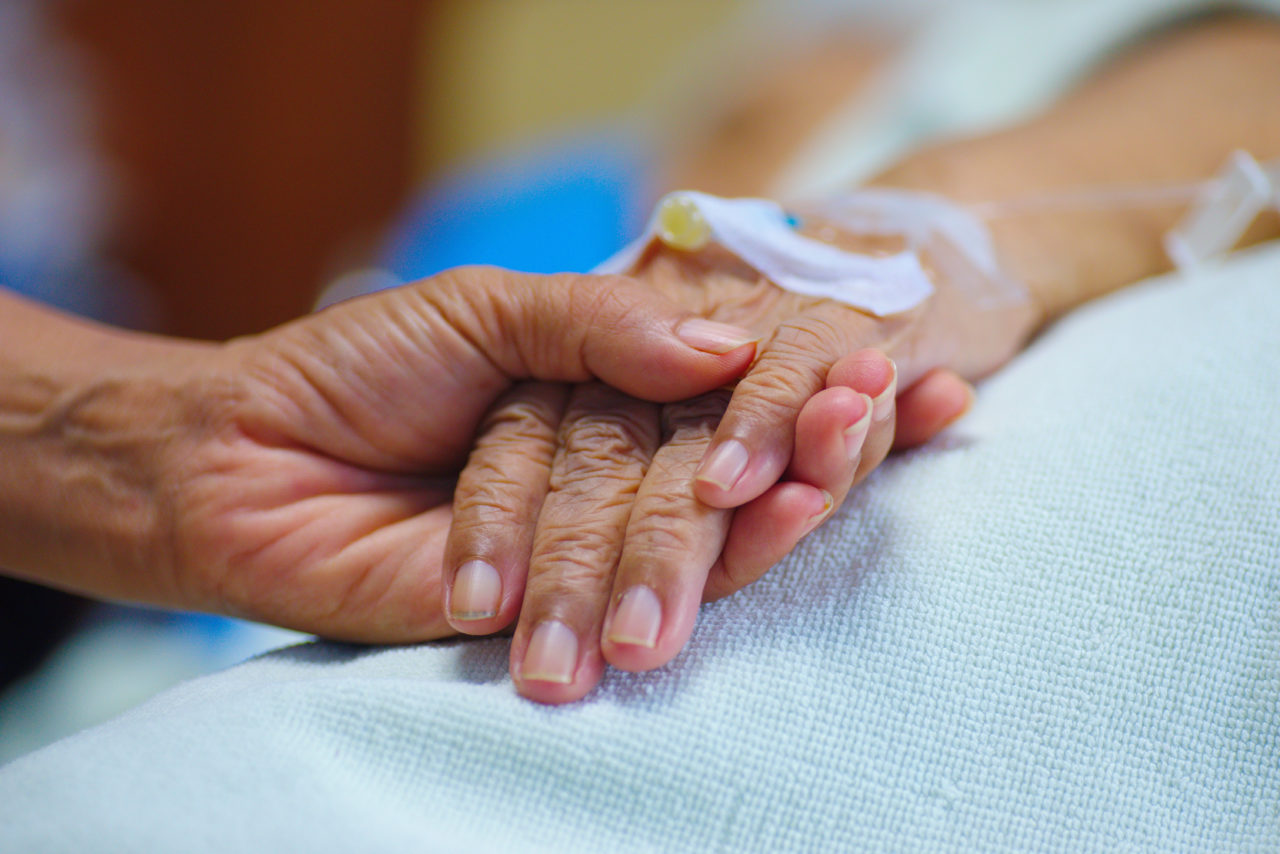 Palliative care for the terminally ill is still severely limited across the UAE due to inadequate, dated insurance policies and a lack of trained experts to care for the dying, healthcare professionals say.

As palliative care is only available in a few hospitals, there is also a shortage of options for advanced pain management, despite an Emirates-wide push to advance healthcare options.

This leaves many end-of-life patients suffering, with pain being one of the most frequent and serious symptoms experienced by the terminally ill here.

But palliative care goes beyond pain; it also treats the emotional, social, practical and spiritual issues that arise in the terminally ill. Although palliative care can be offered during hospice care, it is different.

“Both palliative care and hospice care provide comfort,” he says. “But palliative care can begin at diagnosis and at the same time as treatment. Hospice care begins after treatment of the disease is stopped and when it is clear that the person is not going to survive the illness.”

According to the World Health Organisation (WHO), palliative care improves the quality of life of patients – and their families – when facing problems associated with life-threatening illnesses.

The WHO has placed the UAE among Group 3 countries, meaning it has only isolated palliative care provision.

“This group of countries is characterized by the development of palliative care activism that is patchy in scope and not well supported; limited availability of morphine and opioids; and a small number of hospice-palliative care services that are often home-based in nature and relatively limited to the size of the population,” Dr El Dahab says.

“Also, many insurance policies in the UAE specifically exclude out-of-hospital palliative services. These services are generally expensive and more than what the average patient can afford.”

The majority of patients in need of palliative care have chronic diseases, affecting the cardiovascular or respiratory system; they have cancer, diabetes and kidney failure.

In the Emirates, it is those individuals burdened with cancer who face the most difficulty. According to WHO, overly restrictive regulations on morphine and other controlled palliative medicines combine with a lack of training and awareness of palliative care among health professionals.

The statistics on who in the world uses the most morphine are shocking.

Although there are many other contributing factors, the UAE’s tough stance on prescription medication appears to the biggest part of the problem.

“One of the major barriers for prescribing opioid, in our opinion, is the widespread over-regulation of opioid use in the UAE that may be aiming at restricting medications abuse,” says Dr El Dahab.

The WHO has repeatedly warned that the global need for palliative care will only continue to grow as a result of the rising burden of noncommunicable diseases and ageing populations, which is especially true for regions such as the Middle East.

To improve the situation, the UAE needs to adopt he following measures: it must develop a method of facilitating controlled prescription through an electronic system; create a national program as part of a national cancer control program within its public health strategy and ensure insurance coverage for palliative care patients is extended to outpatients and not just those in hospital.

Noel Carpio, quality and improvement director at the UAE’s Canadian Specialist Hospital, says the UAE has been stepping up its provisions.

“The UAE and Canadian Specialist Hospital in particular has a policy in place to handle ‘end-of-life-care’,” he says.

The policy works to enhance supportive care for patients near the end of their life, while adhering to local laws, regulations and cultural and religious values.

The hospital is working on improving spiritual care to support patients of different faiths due to the emotional toll the process of dying has on everyone involved.

“Staff members who care for gravely ill patients and with those at the end of life encounter many challenges,” says Carpio. “For example, the unpredictability of death, the repeated losses, and interaction with grieving and overwhelmed family members.”

Looking for Beyond Meat in the UAE?