Menu
A year ago, it was fairly easy to count all the padel courts in the UAE. These days, it’s virtually impossible to keep up with them all.    New ones are popping up across Abu Dhabi, Dubai and into the northern emirates at an incredible rate, including at hotels, sports centers and purpose-built new padel clubs.  A kind of cross between tennis and squash that is easier to play (and arguably more fun), many in the... 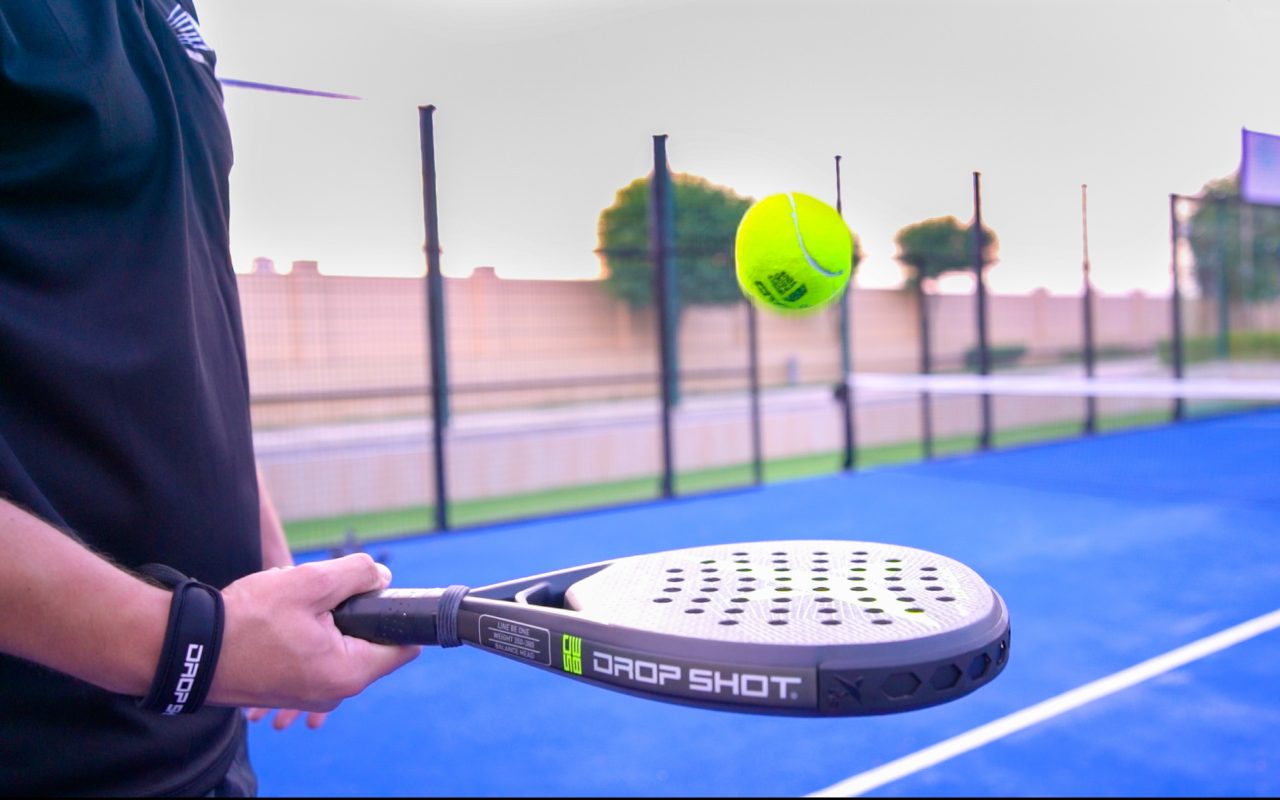 A year ago, it was fairly easy to count all the padel courts in the UAE. These days, it’s virtually impossible to keep up with them all.

New ones are popping up across Abu Dhabi, Dubai and into the northern emirates at an incredible rate, including at hotels, sports centers and purpose-built new padel clubs.

A kind of cross between tennis and squash that is easier to play (and arguably more fun), many in the sports industry believe that the UAE will soon join Spain and Argentina as one of the world’s padel hotspots.

According to GoPadel, the padel court builders and operators, there are estimated to be 20 million players in the world.

Invented in Mexico in 1969, and then spreading to Argentina, Andorra and Spain before hitting Europe, Asia and the Middle East, the Spain-founded World Padel Tour (WPT) first came to Dubai eight years ago.

Just Padel, which launched with one court in Dubai in April 2021, now has 34 in 10 different locations. In Abu Dhabi, Top Padel at Deerfields Mall, the Ritz-Carlton Abu Dhabi, Grand Canal and the Crowne Plaza Yas Island are amongst the many venues who have opened new Padel facilities, while the Yas Padel Tennis Hub is on its way very soon.

Qatar and Saudi Arabia have a number of clubs and Oman opened its first facility, Smash Padel, in August 2021. GoPadel’s website confirms that it has seen a significant growth in demand for courts across the Middle East, and that it expects this trend to continue.

Gathering momentum in the UAE

Fermín “Batata” Ferreyra, WPT player and CEO of Emirates Padel Center LLC at the Ritz-Carlton Abu Dhabi, Grand Canal, has competed in professional padel tournaments across Europe, and his club boasts the first official WPT courts in the emirate.

“I’ve watched the game grow rapidly over the last six years and it’s definitely not just a passing trend,” he says. “It’s going to keep getting more attention in the Middle East and we expect professional tours to be hosted here.

“The UAE has really taken to the game. The level of players is fantastic and I’m sure we will see some participating on the WPT in the near future.”

Further proving the UAE’s dedication to the sport, the official opening of Emirates Padel Center, set for March 15, will be attended by Fernando Belasteguin, the world’s No 1 padel player for 16 consecutive years.

The UAE government is heavily invested in promoting sport, diversifying its economy and nurturing healthy communities. In fact, a recent survey by accounting firm PwC recognized the Middle East as one of the biggest potential markets for padel and a number of other sports. It also stated that the GCC has spent more than US$65bn on sports development in recent years.

Fun and engaging for all ages

Keith Sinnot, director of leisure at Saadiyat Rotana Resort & Villas, says the hotel decided to open three courts after noticing how popular the game was in Dubai.

“We realized there was a need for more padel facilities in Abu Dhabi and, seen as our local community is expanding quickly, we thought it would be a great activity for the island’s residents,” he notes.

“We’ve also been pleasantly surprised to see that guests are flying in with their own rackets and researching to see if we have courts. It’s a brilliant sport for families, couples and kids over five and we’ll stay open through the summer for people to play in the evenings. The Beach Rotana Abu Dhabi has just opened a court and I think other Rotana hotels in the region will follow.”

Meanwhile, Audrey Descols, general manager of yoga and padel club MATCHA in Dubai, believes there are many reasons why the game has been such a hit in the UAE.

“In Spain, padel just grew and grew to become one of the national sports, and I’m sure we will see the same here very soon,” she says.

“Padel is accessible, entertaining and enjoyable for all ages. Some of our clients are aged 15 and some are over 60. It’s also quite cheap, because you play as a four and split the cost of renting the court between you. Unlike tennis, you don’t need to be a really good player, or practice a lot, to have a fabulous time.”

When you combine all of the above with the UAE’s constantly sunny weather, plus its enormous influx of tourists who are all looking for an uncomplicated and family-friendly game to play on vacation, it’s easy to see why it has taken off so furiously.

Much of the game’s appeal surrounds the fact that the rules are straightforward. Played with four people, either inside or outside, the ball can be bounced off the walls like in squash and the scoring system is similar to tennis.

Fermín agrees that you don’t need to have lessons and that it is the “perfect combination between a game and a sport”.

“Most people start by treating padel as just a game but, after a while, you realize that it’s a serious sport. It’s easy to get better at it quickly, it’s really social, you don’t need to be super fit to play and the rules are easy to understand. It’s no wonder that it’s the fastest growing sport in the world right now,” he concludes.

Padel rackets are smaller than tennis rackets and most courts will have them available to rent if you don’t want to buy your own.

Padel equipment manufacturers include Spanish labels such as Siux and Bullpadel, while some of the world’s biggest sports bands, such as adidas, Dunlop and Head, now make rackets for beginners and experienced players.

There’s no particular outfit required. Just arrive in comfy sports gear get up and get ready to burn off some energy.

Visit the UAE Padel Association to find out more about padel in the UAE.

How can we protect child mental health in a digital world?