Menu
I got my first car, a white Lexus, when I turned 18. I remember obsessing over its pleasingly growl-y and spirited V8 engine, making sure check-ups and oil changes were always on schedule. This obsession, one that was once shared by all UAE motor enthusiasts, is now arguably on the road to becoming redundant. That’s because of the surge in electric vehicle (EV) ownership. EVs don’t need oil changes, tune ups and all the other... 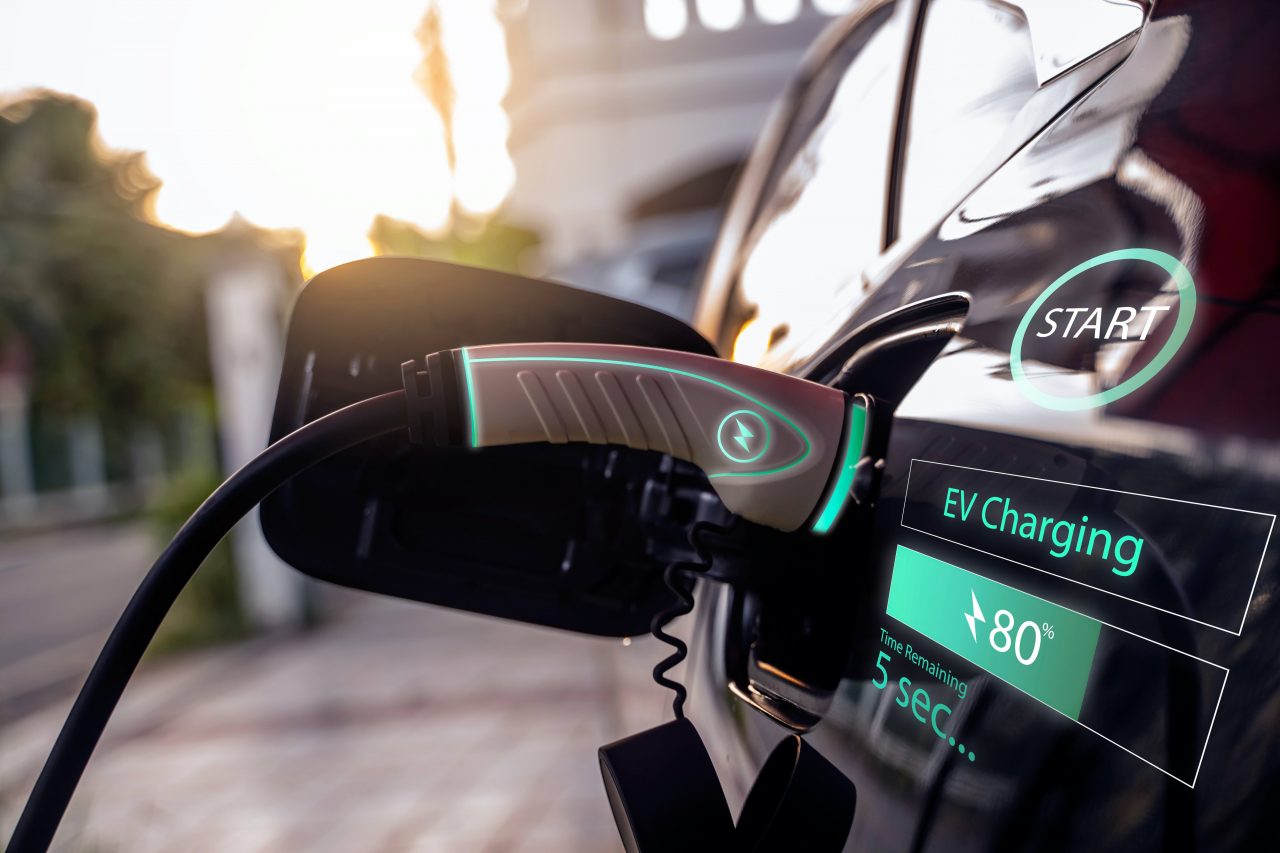 I got my first car, a white Lexus, when I turned 18. I remember obsessing over its pleasingly growl-y and spirited V8 engine, making sure check-ups and oil changes were always on schedule. This obsession, one that was once shared by all UAE motor enthusiasts, is now arguably on the road to becoming redundant.

That’s because of the surge in electric vehicle (EV) ownership. EVs don’t need oil changes, tune ups and all the other things that petrolhead love to fiddle with in their cars. They just need software updates — which happen automatically — and to be recharged.

The internal combustion engine (ICE) that got our cars from point A to B for more than 100 years is on its way out. EVs are “disrupting” the culture of the car enthusiast. So what’s it like to actually own an electric car in the UAE?

“This is the perfect city car for me,” he said.

Although his entry-level Model S has the smallest battery in the range, he says the size is ample — for city driving. “The 75D designation is the battery size, which is the smallest in the Tesla Model S range and has been discontinued. It typically gets me a range of 375 kilometers. I can drive from my home near City Walk to Uptown Mirdiff, back home, to the gym and back again. I normally have 200 kilometers left after this.”

It isn’t, however, ideal for long drives across the Emirates. “I have to say, it’s very unreliable for back-and-forth Abu Dhabi trips.”

Shamsi attributes this challenge to the lack of charging stations.

“Dubai has a lot of chargers. But there aren’t many in other emirates and several don’t work. I’d say 40 percent aren’t working properly. Abu Dhabi is improving, but it’s still very bad in the Northern Emirates. Like in Ajman, for instance.”

And while EV owners won’t ever run out of petrol, being stranded in the middle of nowhere remains a real worry.

“I had an incident last month. I was driving from Shakhbout in Abu Dhabi to Dubai and I realized I had to recharge. My options were either to drive all the way toward Masdar City, closer to the city of Abu Dhabi, or continue driving toward Dubai to recharge at Last Exit, past Ghantoot.” Last Exit is a highway stop on the Dubai side of the border with Abu Dhabi.

Shamsi chose the latter option, only to realize upon arriving that a faulty software update in his car wouldn’t allow him to charge with the chargers available at the stop. He was lucky to make it to a charging station down the road.

“I drove slowly, dimmed all my lights, turned off my AC and thankfully made it to the Jebel Ali DEWA charger.”

To Shamsi, good planning is essential when it comes to owning an electric car.

“I once tried using a charger at Dubai Mall only to realize that it was a CCS type 2, instead of the European style outlet I’m used to. So, my car needed an adapter.”

And therefore, he has adopted a new tool since then.

“I now use an app called PlugShare. It’s a great tool for the EV community. People upload their own reviews and updates on chargers.”

When asked for his verdict on owning an electric car in the UAE, Shamsi said that it’s great — but only if it isn’t your primary vehicle.

“It can be a hassle if it’s your only car. You must plan your day carefully because there aren’t many chargers, or superchargers — I think just in Masdar, Hatta and Dubai Mall; those are the only ones that can provide super-fast charging. A regular wall charger takes about 5 to 6 hours.”

As for community, unlike the enthusiastic groups that have formed around particular vehicle brands or models, it’s early days still for electric vehicles, said Shamsi.

“There’s a growing EV community,” he mused, “but no one’s interested in joining clubs because these cars are more of a practical choice. They’re actually boring cars to drive.”

Potential electric car buyers will be happy to know, however, that they can now make their electric car more fun at shops like Charged, which provide customization that include carbon fiber parts, interior kits and even home charging set ups.

For Shamsi, the savings that come from owning an electric car allows him to indulge in his passion for petrol sport cars. “With the money I saved, I was able get a classic 90’s Nissan GTR 32 as my second car that I mostly drive after work and on weekends.”

Shamsi attributed the savings to switching from petrol to electricity. “I used to spend Dh2,000 per month on petrol. Now I pay less than Dh200 for my electricity bill to charge my Tesla — and I charge every day.”

And that’s not all. “Registration and parking are free in Dubai. DEWA chargers are also free in Dubai until the end of 2021.”

EVs also need minimal service. The average ICE car would require, at the very least, an oil and oil-filter change every 10,000kms.

“EVs are definitely a better choice because there is almost no service,” Al Hashemi said. “Just tires, brakes and suspension. I’ve driven my car 20,000kms and still haven’t had to service it. It doesn’t need petrol either. Just electricity, which is significantly cheaper.”

This is a valid point, given recent petrol-price hikes. August saw the sixth consecutive monthly increases, reaching up to Dh2.58  per liter from Dh2.47 in July. And when asked if the price of his EV — which is often higher than ICE cars — is offset by these savings, Al Hashemi assured me that his EV was actually priced reasonably. The Tesla model he drives starts at a cost of Dh166,900.

“The Model 3’s price is fair. It’s excellent and not expensive.”

And so, it appears that while owners’ verdicts vary, cost-effectiveness and convenience remain the most influential perks of running an EV — not sustainability.

Al Hashemi never mentioned the environment when recalling the benefits of EVs, and Shamsi believes he isn’t helping either.

“I chose it for cost efficiency, not the environment,” said Shamsi. “We’re actually still polluting with these cars.”

While EVs have a lower carbon footprint than traditional petrol cars, manufacturing their batteries is energy intensive, according to experts like Florian Knobloch, a fellow at the Cambridge Centre for Environment, Energy and Natural Resource Governance.

“Producing electric vehicles lead to significantly more emissions than producing petrol cars,” said Knobloch. “Between 30 percent and 40 percent extra in production emissions, which is mostly from the battery production.”

As for Shamsi, he would choose an ICE vehicle if cost wasn’t a factor.

“EVs are great, but petrol cars are better and more convenient for long drives. EVs aren’t a better choice.”

On the other hand, Al Hashemi hasn’t looked back since getting his Model 3.

“I wouldn’t go back to an ICE car, because EVs don’t need regular service and petrol. I also think that the UAE is a great place to own an EV and the only challenge is the lack of fast charging stations throughout the country.”

Sustainability is all around Expo 2020 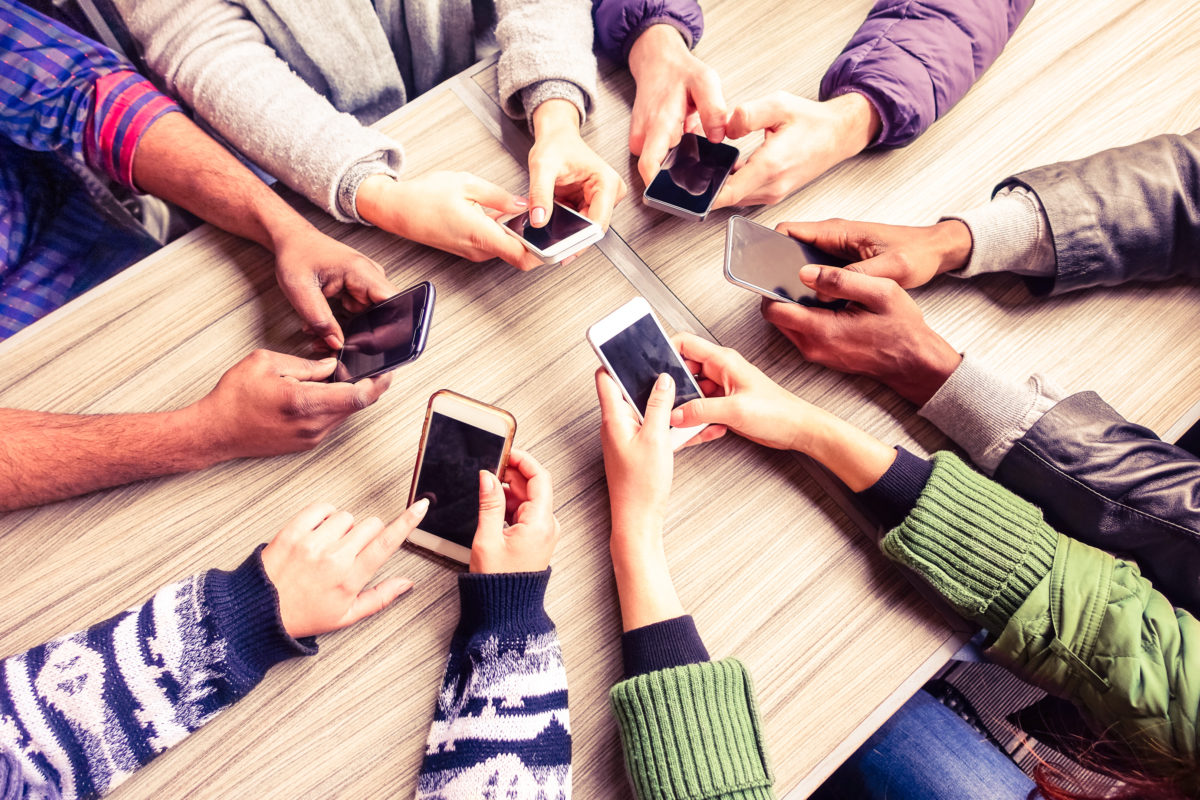 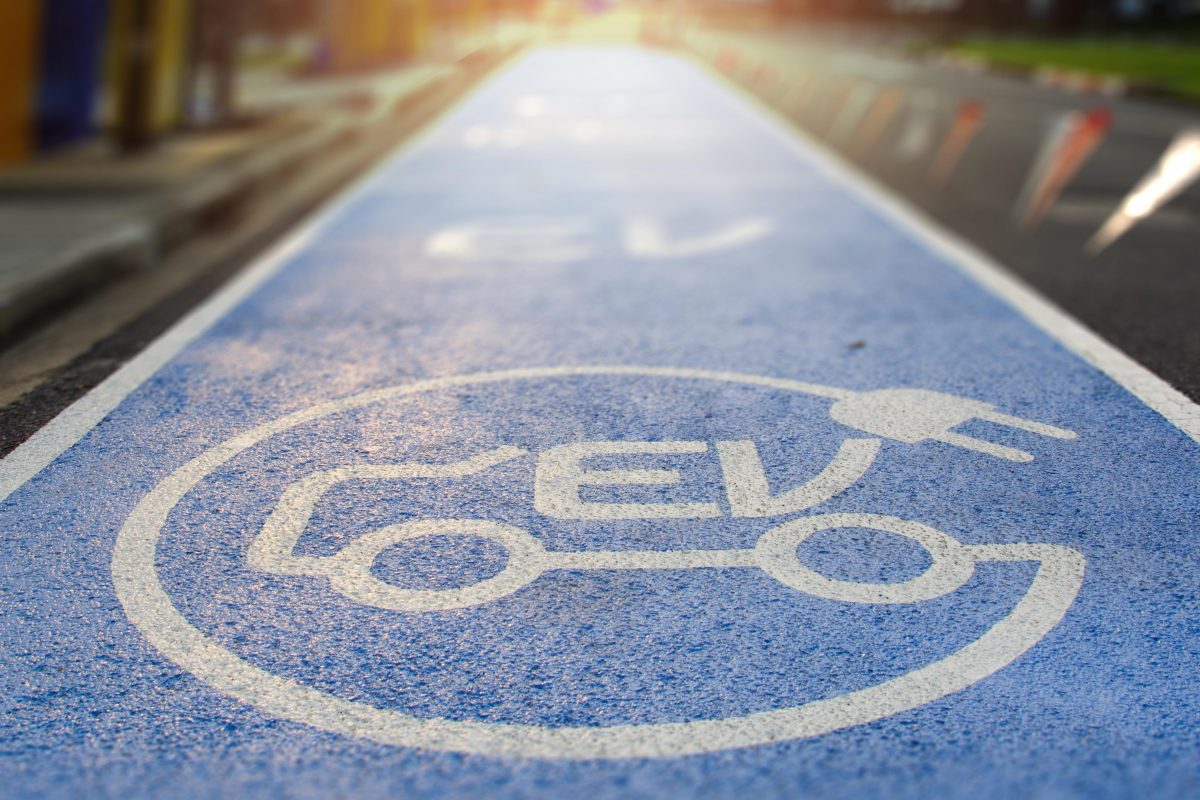