Menu
If there was ever someone who embodies the old adage “if at first, you don’t succeed, try, try again,” that person is Omar Al Busaidy.  At 34, the entrepreneur and author has four failed businesses and a short-lived marriage behind him. He has also been fired from two jobs, been demoted from another and survived a serious, life-limiting illness. He has bounced back from them all to forge a career as a motivational speaker and... 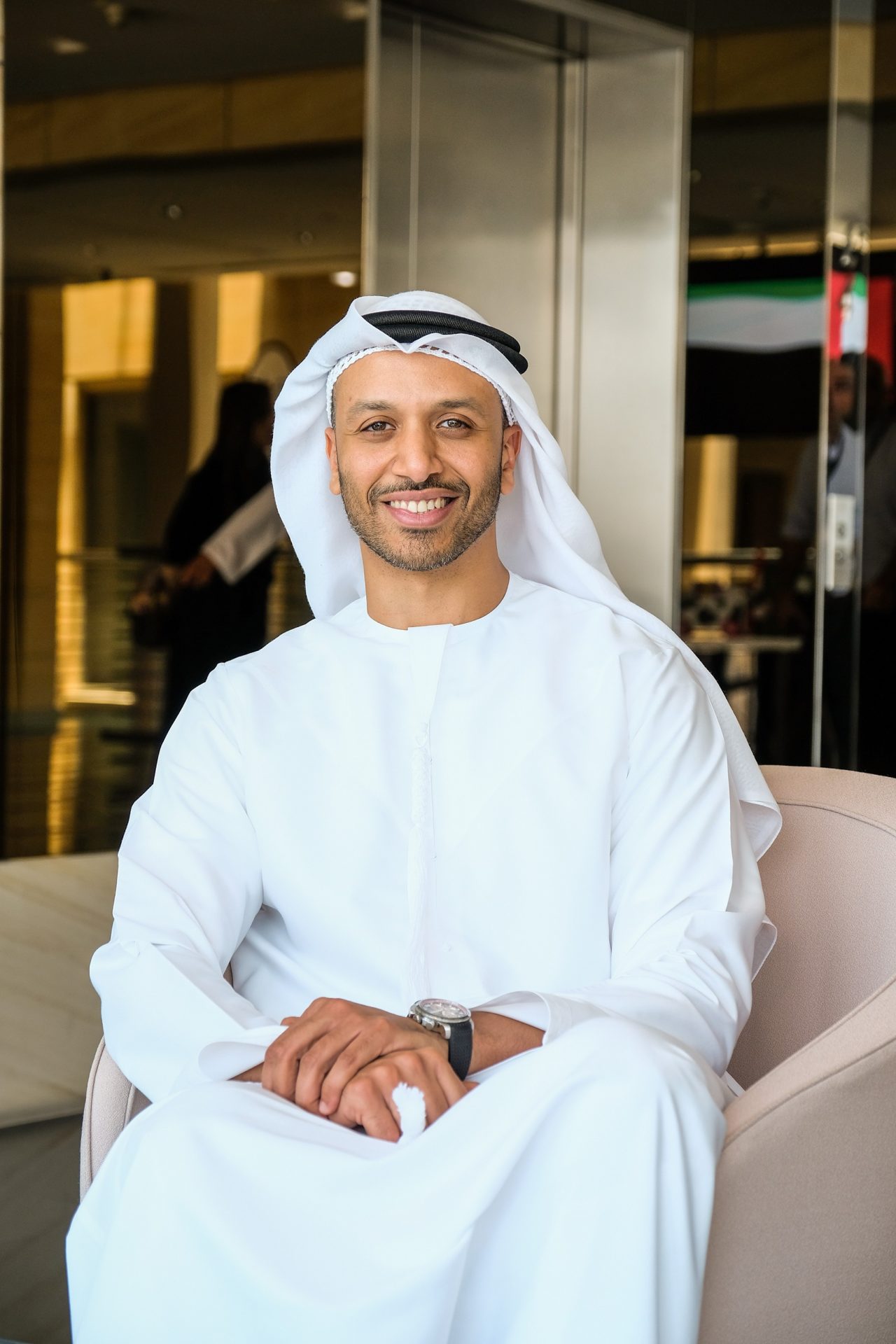 If there was ever someone who embodies the old adage “if at first, you don’t succeed, try, try again,” that person is Omar Al Busaidy.

At 34, the entrepreneur and author has four failed businesses and a short-lived marriage behind him. He has also been fired from two jobs, been demoted from another and survived a serious, life-limiting illness. He has bounced back from them all to forge a career as a motivational speaker and best-selling author who has been named one of the most influential Emiratis under 40.

He will share his thoughts on failure, resilience and dealing with whatever life throws at you in the fourth and last of the Flow Talks Series, to be livestreamed on Instagram on May 27. If our conversation is anything to go by, get ready to hear some hard-hitting, even controversial, views.

For example: “No local young person should be allowed to work in a government job without spending a year in the private sector.”

Or how about: “For the current younger generation, things have come very easily. We have to get rid of the sense of entitlement. When a young Emirati gets caught doing doughnuts in his car in Knightsbridge [a wealthy district of London], that’s not funny, it’s a national embarrassment.

“That’s why the government introduced national service – to instil some discipline in the youth.”

Far from glossing over his own past disasters, Al Busaidy positively flaunts them. “Ask me anything,” he says, cheerfully. “I don’t hide anything. All those experiences have taught me the importance of resilience, persistence and getting back on track and that is what I try to pass on to the young people I talk to.

“I want to help them avoid making the same mistakes I did but also to show that even if they do make mistakes, they can learn from them and turn the situation around.”

He started his first business, an advertising agency, when he was 19. It lasted six months. “Cash flow problems – clients took too long to pay and that is very hard for a small business,” he explains. His second business was a clothing store in Dubai. It closed after a year. “I chose a bad location.”

Business number three was Connections ME, a consultancy which advised foreign companies on how to get established in the UAE and Emirati firms on how to do business overseas. That also lasted a year. In his fourth venture, a business consultancy advising East African clients, his partner disappeared after only two months with all the money he had invested, some Dh70,000.

Then there were the firings. The first was from a British recruitment firm. “I was the first Emirati they hired but I didn’t last a month,” he says, adding, “Rule number one: make sure you’re sending the email to the right person.” The second time he was fired for circumventing the required procedure and spending a not-quite-authorized fortune when organizing an event in his capacity as a project manager with the Abu Dhabi municipality. He was 23.

Still no one can accuse him of having no work ethic, and for that he thanks his mother.

“Oh, she was tough,” he says. “At home, we all had to do our chores. I was never pampered with trendy clothes and gadgets when I was growing up. When I started university, she refused to give me money. Here in the Emirates, we have the opportunity to work full-time while we’re studying, so my mother said, ‘If you want money, go work for it.’ So I worked from 8am to 4pm and then went to university from 5pm to 10pm.

“She forbade me from taking a job with the Dubai municipality. She made me go and work at a bank instead, for less than half of the salary I would have been paid at the municipality, but my mother was insistent. I hated the job but I loved the experience – it made a man out of me.”

Of all his challenges, however, the one that really tested him had nothing to do with business or money. When he was 21, Al Busaidy contracted tuberculosis in his spine during a trip to Thailand. It left him partly paralyzed and bedridden for a year, during which he did a lot of thinking.

“The question I am asked most often when I talk to students is ‘What makes you persistent?’” he says. “I want them to understand how I got here, that there are sacrifices to be made.”

His audiences are often left shocked by his message, which is partly why he wrote his best-selling motivational book, Just Read It, which was published in 2015.

“I wrote it because I noticed people weren’t taking notes,” he explains.

He peppers his talks with quotes from the Quran and references to Sheikh Zayed, the founder of the UAE, as well as the country’s current leaders.

“Those men have all the money in the world. They could send representatives to do their jobs for them, but they don’t, they do the work themselves. I say to students, ‘Look, they’re not doing it to get praise from you. They are doing it because they are aware of their responsibilities.’

“Sheikh Mohammed bin Zayed drives around in a Nissan Patrol because he doesn’t think it’s right to go around in the sort of flashy car that the majority of the population cannot afford.”

Al Busaidy now has two businesses, an events company and a payment platform. He also lives part-time in Florida, where he is studying for a master’s degree in international affairs and intelligence under the prestigious Fulbright Program, which awards scholarships to overseas candidates to enable them to study in the US. But not just any candidate – getting accepted as a Fulbright Scholar is notoriously difficult.

Al Busaidy has followed up Just Read It with a second book, Why Jobs Are For Robots, which is due to be published soon. The book explores the changing nature of the job market and the need to embrace entrepreneurship – something he says the world, including the UAE, has yet to fully grasp.

“Robots now can do basic jobs. They can even do surgery. Technology is there to complement humanity. We need to unlearn old ways and cut bureaucracy and excessive fees for people starting up businesses. We should be generalists, not specialists and we need to be agile.”

You can hear more from Omar Al Busaidy live on Wednesday, May 27, from 5-6pm in the Flow Talk Series – Ramadan Edition,  available free on Flow’s Instagram page.

Sustainable dining in the UAE and how to do it

Free workouts in Dubai with At The Park