Menu
There is scientific truth to the saying “it takes a village to raise a child”. 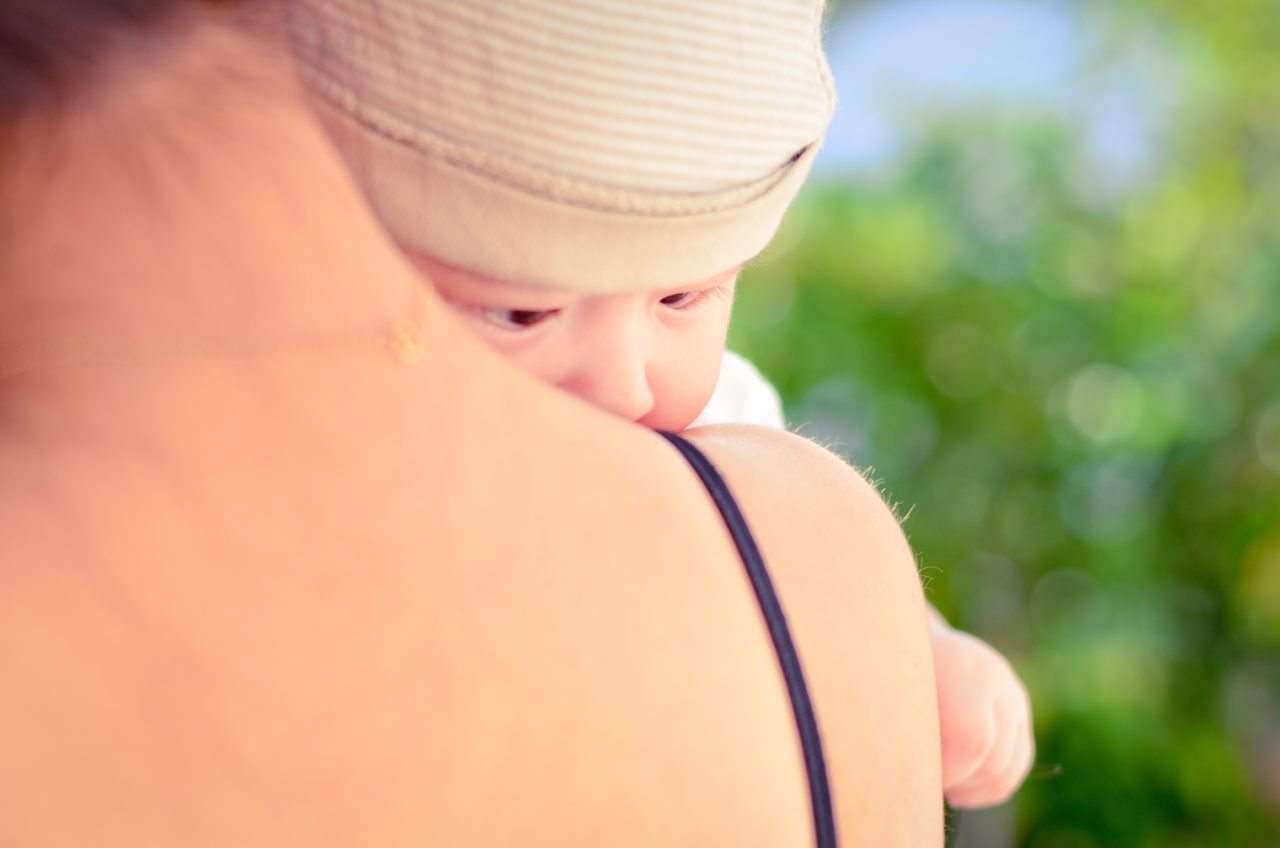 It takes a village to raise a child. But in the UAE, where many parents are raising children without their family nearby, creating a support structure can be a challenge. Such is the life of an expat. I’ve been here almost 11 years and am lucky that some of my closest and oldest friends have been here all that time. My newest friends, though — my mom friends — have been my motherhood rocks and I would have struggled through the early months of child-rearing and being a new mom without them.

Motherhood, as lovely as it is, can be a very lonely place, especially in the first weeks and months. Your body is flooded with hormones, you’re sleep deprived yet trying to keep a completely helpless being alive and you haven’t a clue what you’re doing.

My savior in the first weeks of my son’s life was a WhatsApp group with four women I’d met through a hypnobirthing pre-natal course. We’d known each other for less than two months, but we were in sync. If I was awake at 2am, there was a good chance one of them would be awake too. We exchanged thousands of messages in those early days. Now, 16 months later, we catch up every week and we still exchange hundreds of messages. Not a day goes by when we’re not in contact. I feel blessed to have this amazing group of ladies – my village.

There is scientific truth to the saying “it takes a village to raise a child”. In 2015, researchers Suniya Luthar and Lucia Ciciolla from Arizona State University concluded that women who had authentic and supportive friendships adjusted better to motherhood and enjoyed it more (and that’s good for everyone). They found that solid friendships could be even more important than romantic relationships when it comes to how well a woman copes with motherhood.

“These findings are extremely encouraging in showing the strong protective potential of close, authentic relationships in buffering women through the myriad challenges of motherhood,” Luthar explained when the findings were published in Developmental Psychology.

Finding your village needn’t be difficult. If fitness is your thing, join a “moms and babies” yoga session, or a pre- or post-natal exercise class. Baby and toddler classes are a great opportunity to meet other parents, or if you have a certain parenting style, such as gentle/attachment parenting, attend some courses or groups that are based on those principles, such as Love Parenting UAE’s new Mother-to-Be Circles in Dubai.

Amy Vogelaar, one of the founders of Love Parenting UAE, believes having good “mommy friends” is the only way to survive and thrive as an expat mom. She discovered her village during a baby massage class with her first child in Bahrain 14 years ago. “Those mamas became my coffee morning friends, our playgroup friends and my support network and social outlet for all the years we lived in Bahrain,” she says. “We are still in touch.”

Vogelaar now runs baby massage classes in Dubai and has been told by many mothers that they have made lifelong friends through these groups.

“I believe that much like when we are in university, these are the friends who really stick because we are going through such intense emotional and transformative journeys together,” she says.

Not every mother you meet will become part of your village, but having a few close mom friends will make the world of difference to your motherhood journey. Science says so.

Don't want to exercise? An Abu Dhabi trainer tells you what to do

Are you ready for the Dubai Fitness Challenge?