Menu
The head of a Dubai hospital urology department says that while openness is increasing among men when it comes to cancer conversations, there still exists a reluctance among many to broach the subject of their health — either with friends or doctors.  “Movember is a great opportunity for people to talk about men’s cancer, which is too often overlooked,” says Dr Hosam Al-Qudah, head of urology at Al Zahra Hospital Dubai. “Breast cancer awareness gets... 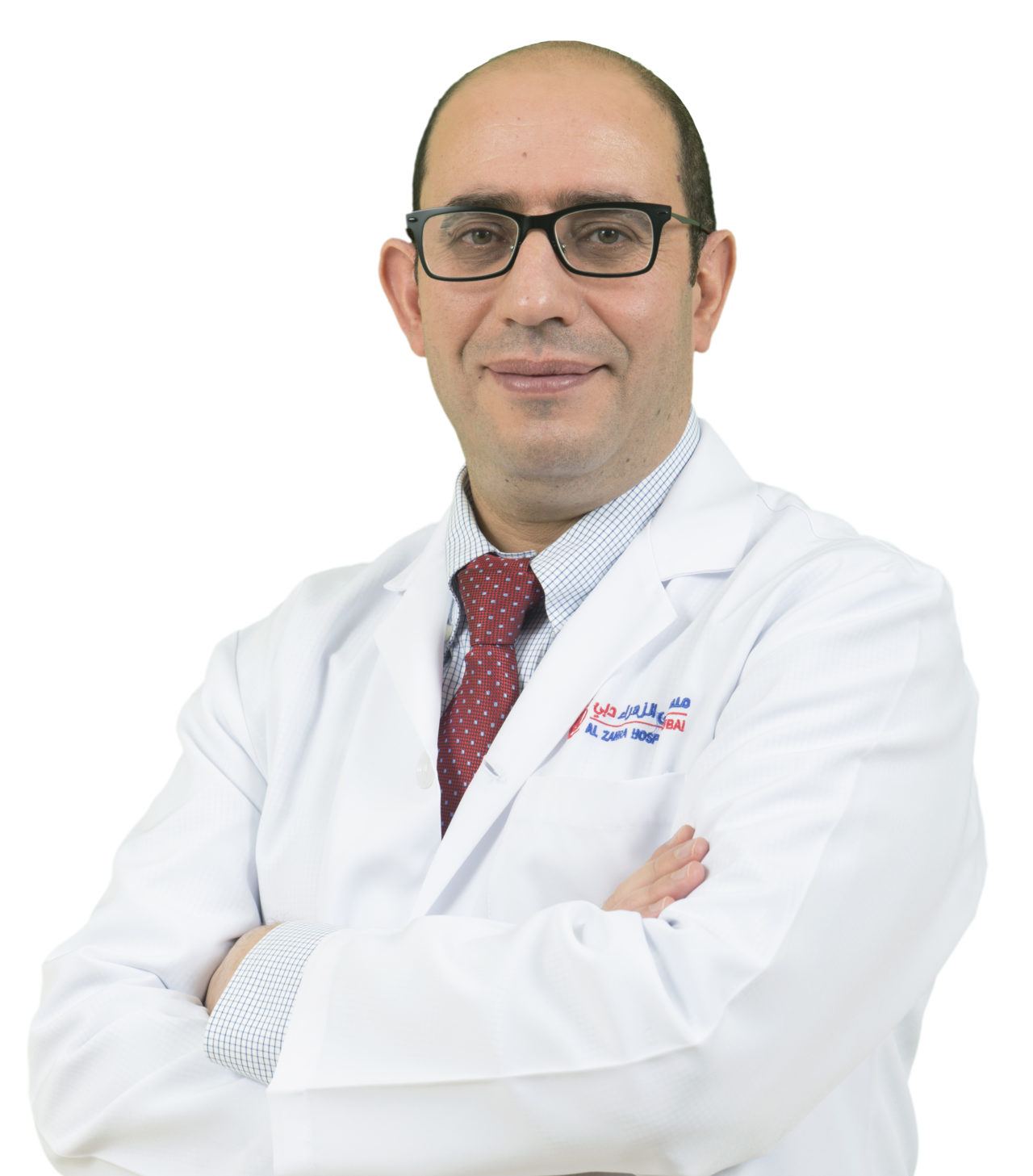 The head of a Dubai hospital urology department says that while openness is increasing among men when it comes to cancer conversations, there still exists a reluctance among many to broach the subject of their health — either with friends or doctors.

“Movember is a great opportunity for people to talk about men’s cancer, which is too often overlooked,” says Dr Hosam Al-Qudah, head of urology at Al Zahra Hospital Dubai. “Breast cancer awareness gets significantly more attention — then, when November comes, we talk about male cancer, but only shyly.”

Movember is still in its infancy compared to the global juggernaut of Breast Cancer Awareness Month but awareness is unquestionably improving around men’s health and the cause has raised more than $830 million (Dh3 billion) over the past couple of decades.

Initially launched in Australia in 2003, Movember encourages men to grow a mustache — the movement’s badge of honor — to encourage more conversations around prostate cancer, testicular cancer and suicide prevention.

“We need to encourage people to see their doctors and be screened – particularly for prostate cancer,” says Dr Al-Qudah. “Men tend to avoid doctors more than women and talk about their problems less with friends, too. Health is so often the last priority in people’s lives, when it should be their first.”

The Covid-19 pandemic has had a globally detrimental effect on cancer diagnoses for men and women, with people fearful of visiting hospitals at the moment and procedures and testing put on hold. That makes Movember even more important this year, to spread the message about both talking and testing.

“I humbly ask the men out there to get themselves screened,” Dr Hosam says. “When we discover a tumor early we have a much greater chance of a cure — more than 90 percent. But in our part of the world, more than 70 percent of the cases we discover are late for prostate cancer. It is a silent killer that may not cause any symptoms for the patient.

“It’s important to stress that prostate screening is not harmful. It is a simple blood test and I urge every man over 45 years old to get this test. Obviously some men, those with higher risk or family history of cancers, for example, may also need a physical prostate exam. But this is only every other year.

“It doesn’t take much effort, but it could save your life.”

Deciding to get screened was certainly what saved the life of Dubai resident Max Fardan, a cancer survivor and health and fitness influencer who regularly uses his platform to encourage people to visit their doctor.

“Early detection is something I’m always pushing for,” Fardan explains. “I know awareness is growing and Movember has been key to this — growing a Shanab [mustache] has been happening for a few years now in the UAE, and that is great to see.

“I really cannot emphasize enough how important check-ups are for early detection and saving lives. I encourage everyone to see a doctor if they suspect anything at all, because, sadly, many men get to stage 3 or 4 diagnosis — the last and most difficult stages to treat — because of a lack of awareness or willingness to be screened.

“I know the Dubai Fitness Challenge is going on now and think it would be great if the organizers could push for more awareness about men’s cancer, as they have such a captive audience of people really thinking about their health in this month.”

Dr Hosam agrees with that sentiment, insisting that the Dubai Fitness Challenge can be an important entry point to improving general health.

“We always talk about risk factors around cancer. While you can’t change your genes, you can change your lifestyle. Eating healthier, avoiding fatty foods, stopping smoking — this clearly decreases your chance of having all sorts of cancers. People are thinking about these things more during the Dubai Fitness Challenge.”

For UAE events company Messe Frankfurt, growing a creatively coiffed mustache is the challenge at the forefront of many employees’ minds this month. The “Mo” still represents a great conversation starter and head of PR Gareth Wright is leading the “Messe Mo Men” as they attempt to raise $5,000 for charity during Movember.

“Like a lot of industries, we’ve had a bit of a tough year, and so we wanted to do a series of activities to boost morale,” Wright says. “Movember does that, and also increases awareness about male cancers. We’ll be doing daily updates and trying to get as many people involved as possible through registrations, donations and education activations.

As well as focusing on raising donations, Messe Frankfurt is teaming up with UAE charity Friends of Cancer Patients and the University of Sharjah for virtual talks about early detection.

“This is our first year involved with Movember and we are learning what is effective and what isn’t. We definitely hope it gets bigger every year, as there is always room for this when it comes to awareness and education around men’s health in general. This is just the start.”