Menu
Freddie Mercury. Tom Selleck. Hulk Hogan. Aside from the fact that they are a trio of great entertainers, all three have provided moustachioed inspiration for men around the world all November long. Whether wispy, bushy, handle-barred or carefully sculpted, more men than ever have been sporting moustaches in recent weeks as part of a men’s health campaign that has gone global. Movember was launched in Australia in 2003. It consists simply of encouraging men to... 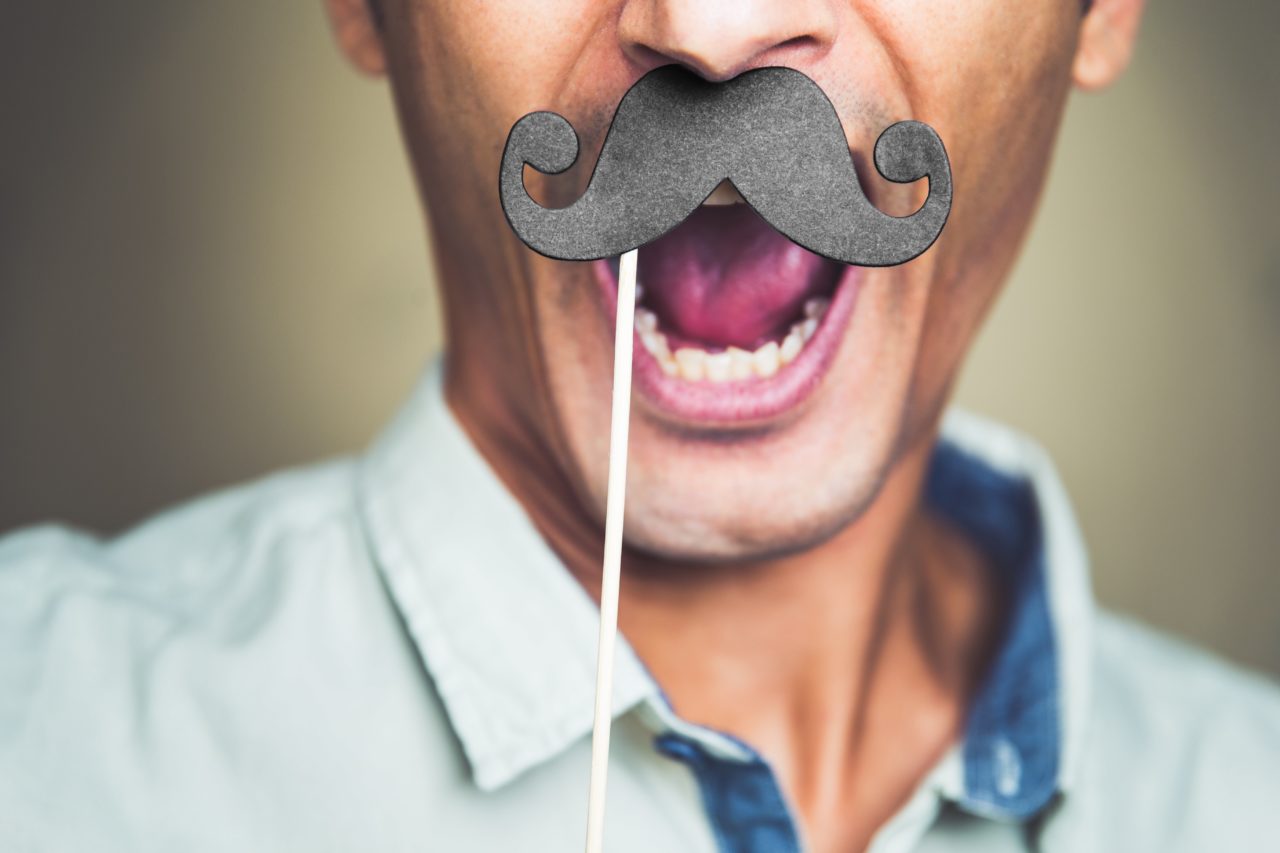 Freddie Mercury. Tom Selleck. Hulk Hogan. Aside from the fact that they are a trio of great entertainers, all three have provided moustachioed inspiration for men around the world all November long. Whether wispy, bushy, handle-barred or carefully sculpted, more men than ever have been sporting moustaches in recent weeks as part of a men’s health campaign that has gone global.

Movember was launched in Australia in 2003. It consists simply of encouraging men to grow a moustache throughout November to show their support for men’s health. Since the movement started, it has raised $770 million (Dh2.8 billion) to fund 1,200 projects focused on prostate cancer, testicular cancer and suicide prevention and the humble ‘mo’ has become Movember’s distinguishing feature, akin to the pink ribbon that is now synonymous with breast cancer awareness. The campaign’s slogan? “Stop men dying too young.”

While Australia, the United States and the UK have led the way in promoting Movember, the movement is also flourishing in the Middle East, where many people are participating in the 2019 incarnation of the initiative. 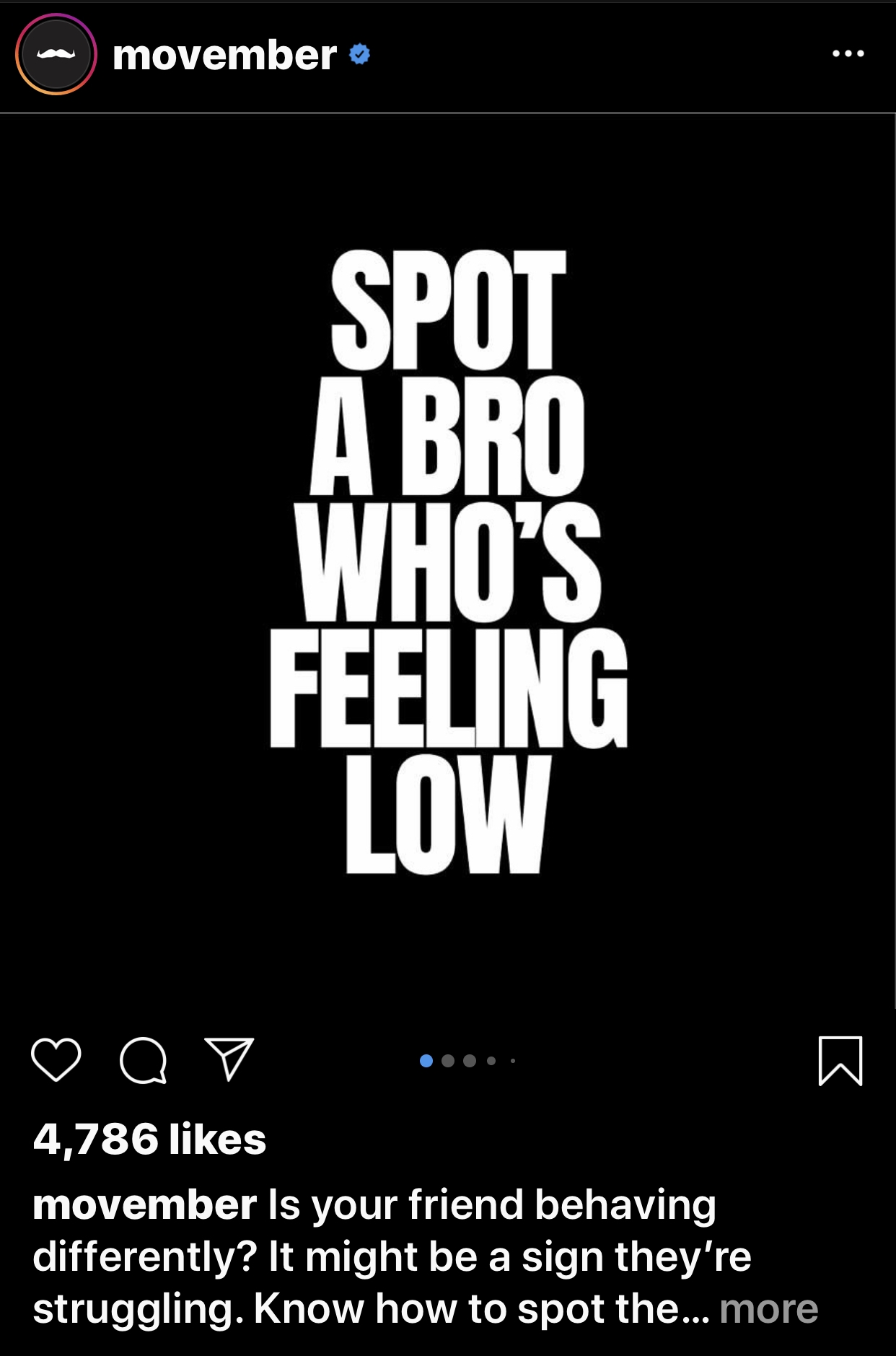 “Movember has truly become a global phenomenon,” Paul Mitcheson, Movember’s global director of cause and brand, tells livehealthy.ae. “We don’t run an official campaign in the Middle East, but the great thing about Movember is that it’s a grassroots movement, which has been embraced by people who care about men’s health right around the world.

“The moustache as a symbol is easily recognised, understood – and grown! As a result, Movember has spread through word of mouth, fuelled by the efforts of the remarkable community of Mo Bros and Mo Sistas around the world who become walking, talking billboards for men’s health.

“They are having fun while doing good, and that element of fun – wrapped around serious issues – is another reason it has been embraced by so many: over five million supporters worldwide.”

In the UAE, popular boutique barbershop Chaps & Co, which has four branches across Dubai and Abu Dhabi, embraces Movember each year, forging partnerships with a host of high-profile companies in a bid to get people talking about mental health.

“Awareness of Movember is definitely improving year on year,” says DJ Rust, operations manager of Chaps & Co. “There are still some people who just grow a moustache in November because their friends are doing it, but we’re seeing more people also engage with the Movember campaign in terms of raising money for the cause or donating to friends.” 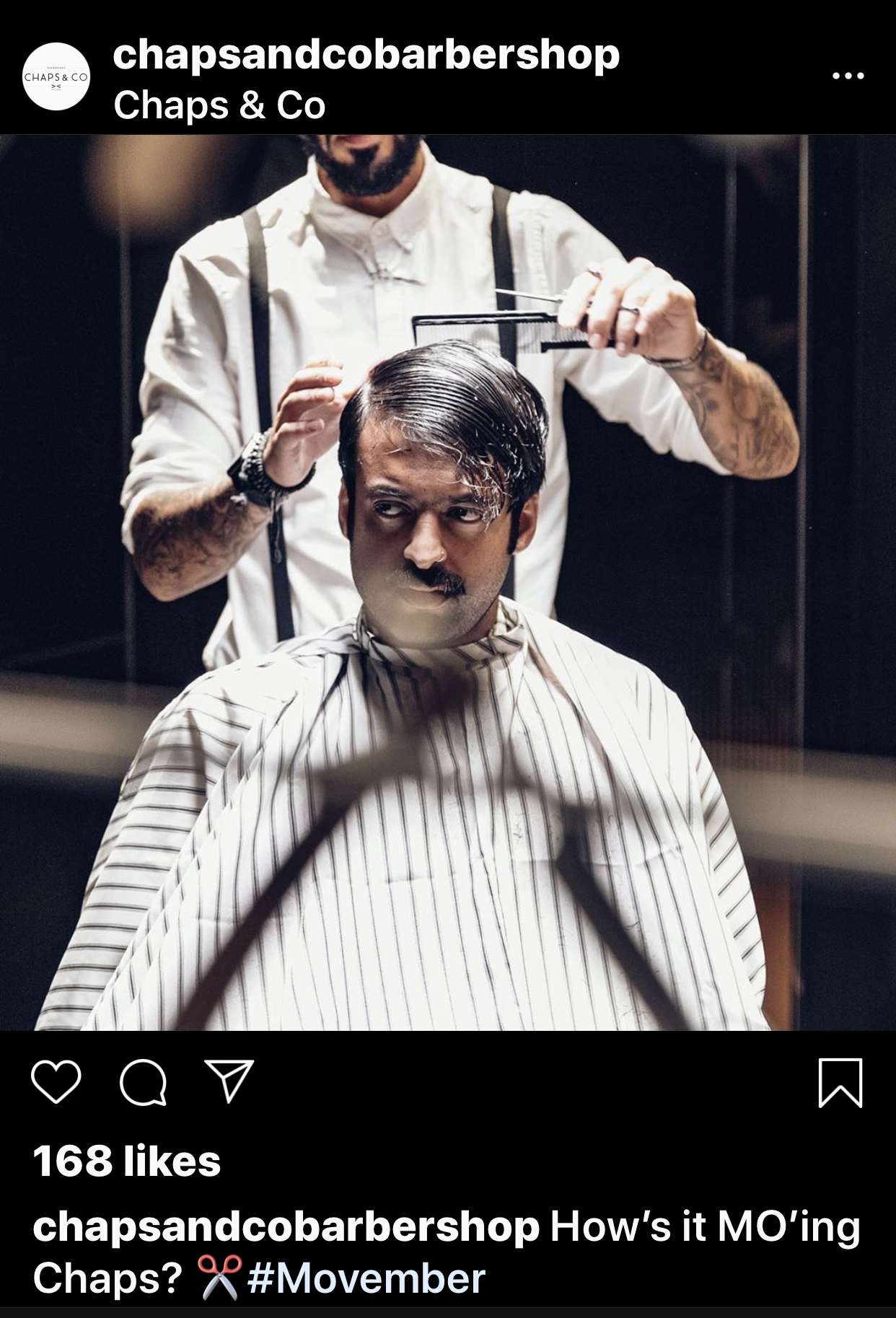 Chaps & Co has been working with a host of different organizations, including the Chalhoub Group, Emirates, HSBC and Expo 2020, to raise the profile of Movember in the UAE. And it appears that more local companies are recognising the Corporate Social Responsibility possibilities involved.

“I feel that before it was more of an individual effort, but now these big organisations are coming on board and bringing their employees along,” Rust says. “We’ve had business owners come to us and they’ve created accounts to raise money for the campaign. They’ve sent their employees for a traditional clean shave and then they come back to have their Movember moustache trimmed.”

Business is booming for many barbers in the UAE these weeks, as moustache shaping takes centre stage, but Chaps & Co are determined to keep the emphasis on men’s health. Staff are fully briefed on Movember and encouraged to start conversations with customers.

“Knowledge among our staff members has improved 100 percent,” Rust adds. “They are much more educated and in tune with what Movember is all about and we want them to be able to talk to customers and explain that it is Men’s Health Awareness Month.

“I think three or four years ago, not many people in the UAE had heard of Movember but I think there is a lot more engagement with the movement now. It has really resonated with people.”

One of those people is John Godfrey, a physio at Mediclinic Meadows in Dubai. Having recently overcome thyroid cancer, he has been enthusiastically growing his ‘mo’ this November.

“When you are told you have ‘the Big C’, it really highlights the fragility of life and underlines the importance of health to you, your friends and family,” says the Englishman. “It made me read more about men’s health and some of the statistics are awful; the fact that one man commits suicide every minute of every day is shocking.

“Taking part in Movember is a gesture of unity with those who have struggled and is a way of encouraging men to talk about their health. Working as a physio and seeing patients everyday, I do get a lot of people asking me why I’m growing a moustache and I’m happy to tell them!

“The moustache is a talking point and we go from there and have a conversation about Movember and men’s health. In sounds clichéd but if you can help just one person think about their health, then that is a good thing.”

Kayla Itsines is coming to the Dubai Active Show