Menu
When running races started being cancelled all over the place, it left a lot of amateur athletes with no outlet for all the weeks and months of training they had invested. Then Fuad Naser, founder of the 5:30 Run Club in Dubai, had a brainwave. In a meeting with the sportswear company ASICS Middle East, he mentioned that he had heard of people running long distances on their balconies and around their apartments. Could they... 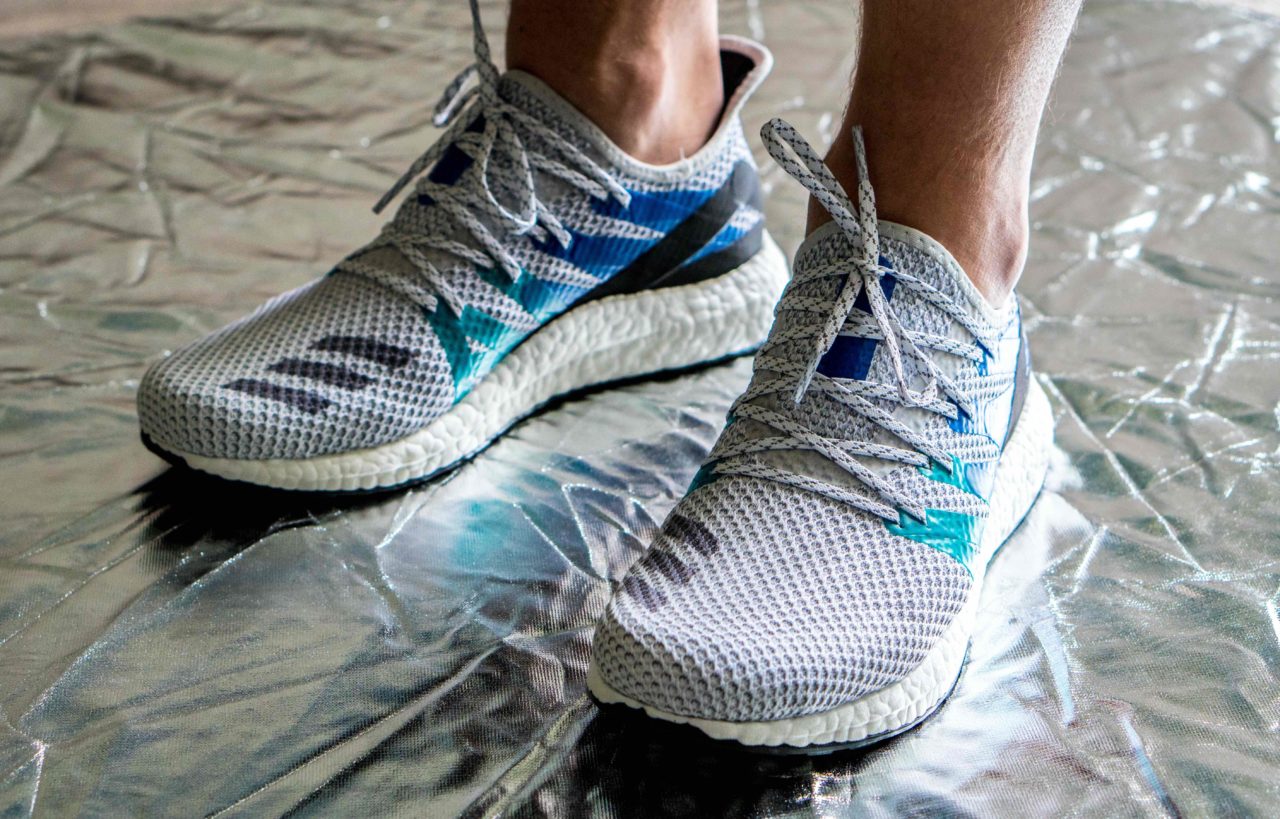 When running races started being cancelled all over the place, it left a lot of amateur athletes with no outlet for all the weeks and months of training they had invested.

Then Fuad Naser, founder of the 5:30 Run Club in Dubai, had a brainwave. In a meeting with the sportswear company ASICS Middle East, he mentioned that he had heard of people running long distances on their balconies and around their apartments. Could they organize something similar for their disappointed runners?

That brain-storming session produced the concept of the world’s first “Marathon at Home” – a proper, full-length 42.195 km race with one very big difference: participants would be running inside their houses. And it takes place on Friday, April 10.

Remarkably, it only took 10 days from conception to fruition, with Dubai Sports Council coming on board almost immediately.

“We approached them, never thinking they would go for it because the idea seemed simply too wild, but they agreed right away,” says Ana Seixas, marketing manager for ASICS Middle East.

Promotion began swiftly and by the time registration closed on April 6, more than 700 people had signed up.

While Marathon at Home is open to all ages and abilities (the youngest runner is 18, the oldest 65), Seixas stresses it is not for the unprepared. ASICS had been running a three-month online training program – for both novices and experienced runners – who were intending to take part in one of the races in Europe and the Middle East.

“Running a marathon is not something you decide to do five days before you actually have to do it,” she warns. “Those on our program had been joining training sessions at least four times a week. Marathon at Home is strictly for those who have already put in the training.”

The rules are quite clear: no treadmills or other training equipment allowed and no stepping outdoors into public areas. The entire marathon must be run around a course of your own devising as long it is inside your home.

Runners need to have a fully-charged smartwatch or smartphone with the Strava app installed and activated. They must join the Marathon at Home group on Strava and stay connected, as the app will detect their movement and help to keep track of their times and the distance traveled. Running time is capped at 10 hours, between 8am and 6pm UAE time.

Ninety percent of participants are from the UAE or GCC region, but runners from India, Iran and the UK have joined.

“We were all absolutely amazed at the response,” says Seixas. “Originally it was going to be just for the UAE but the interest was so much more than we ever imagined that we decided to open it up to everywhere.”

There are also prizes to be won. The  first three men and women to finish will each receive a full set of ASICS running gear, a finisher’s medal and an entry ticket to the Moscow marathon, which is due to take place in September. The top 10 finishers will receive ten EMS (Electricial Muscle Stimulation) functional training sessions from Vertexfitness. Everyone who completes the run gets an ASICS t-shirt and a finisher’s medal.

“There have been a lot of Zoom training parties and it’s been great to see how people are supporting and encouraging each other.”

She also paid tribute to running coach Chris Bone and yoga instructor Zainab Fahad, who have guided the runners through their training, and to Fuad Naser of the 5:30 Run Club who had worked “tirelessly” to get the project up and, well, running.

“He was absolutely unstoppable,” she said.

Naser said the initiative was a way of helping people keep fit while supporting the government’s StayHome campaign.

“This challenging situation inspired us to think out of the box and give our community a way to achieve and maintain an active lifestyle while still staying home,” he said. “The main goal is to show that the word ‘impossible’ is not in our dictionary and that you can still train for a marathon at home.”

With such enthusiasm for Marathon at Home, ASICS is launching another online training program on Sunday, April 12, this time for a 5km race.

“This one lasts three weeks and our big hope is that our runners will be able to all run together outside again,”  said Seixas.

Even more good news you need about Covid-19 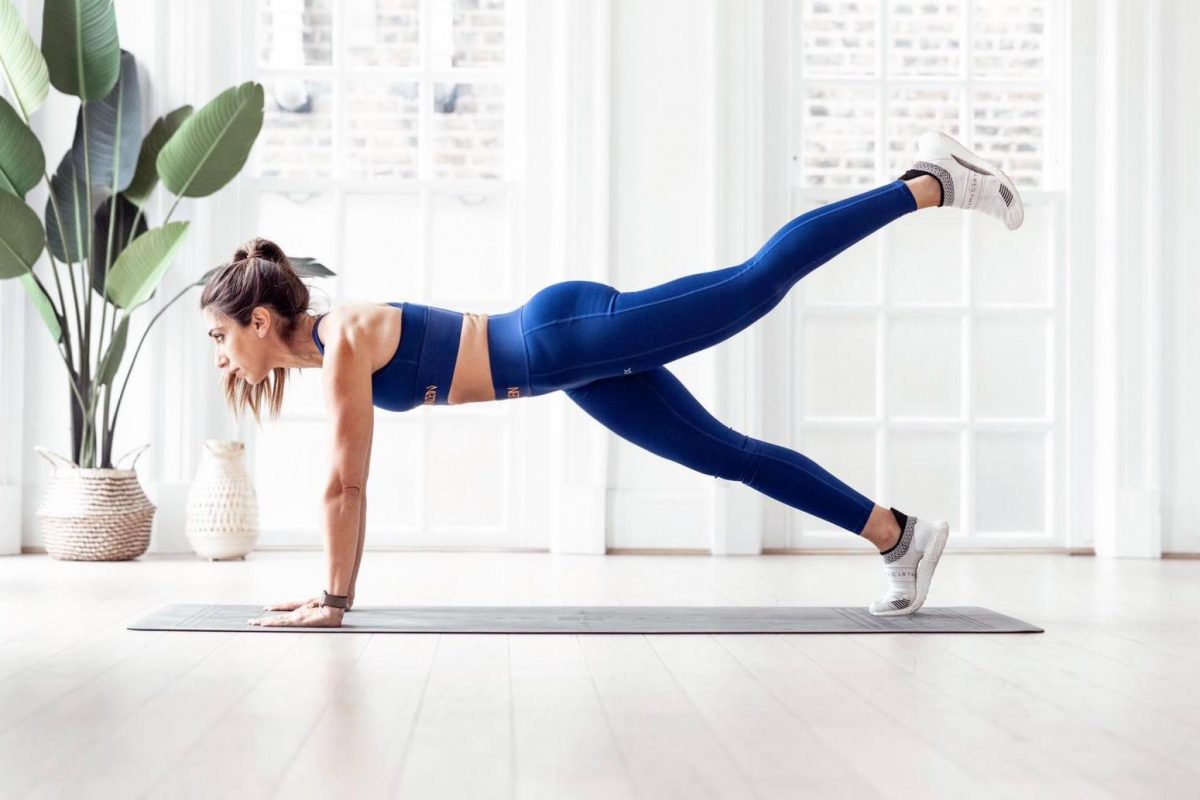 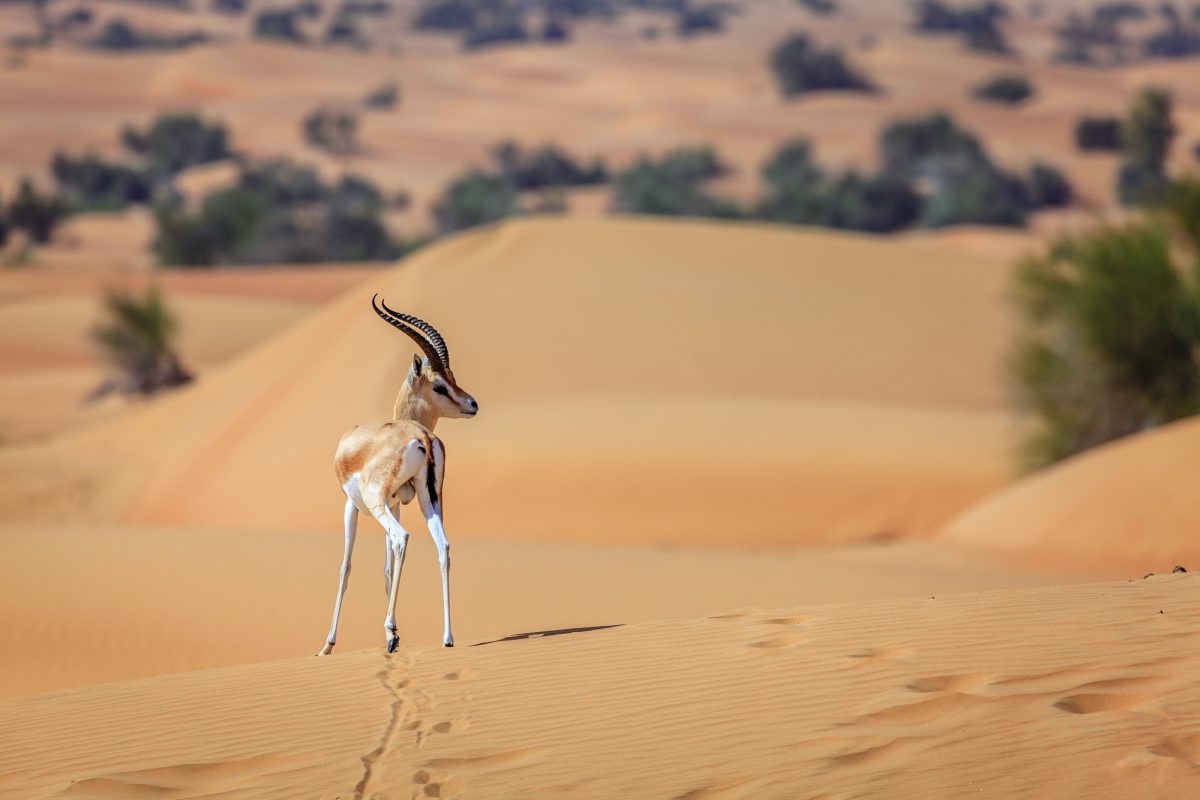 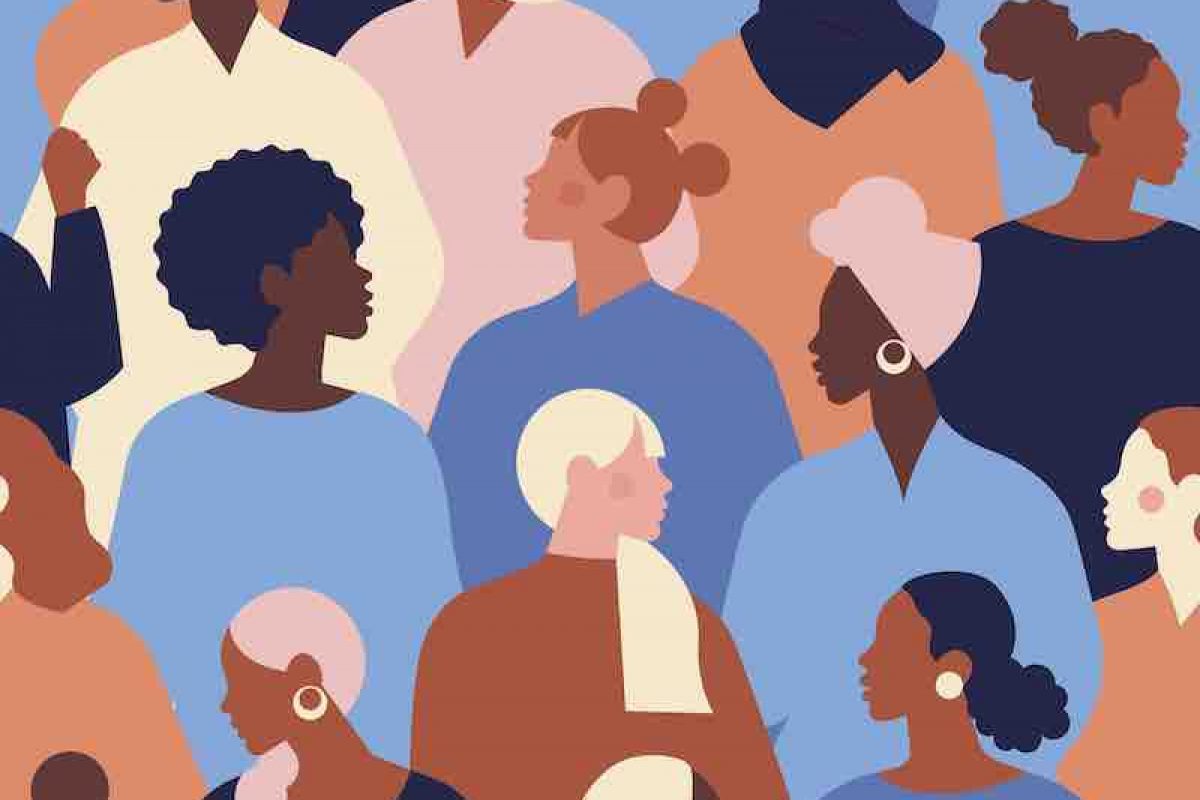