Menu
Monkeypox, a virus transmitted to humans mostly through small rodents (and less commonly monkeys) was first identified in 1970, and infections have typically been confined to the parts of western and central Africa where it is endemic. The disease is usually mild, with symptoms including fever and rashes clearing within a few weeks. This makes the latest outbreak, four-fifths of which is occurring in Europe, surprising and unusual. Since May, cases have climbed significantly, tripling in... 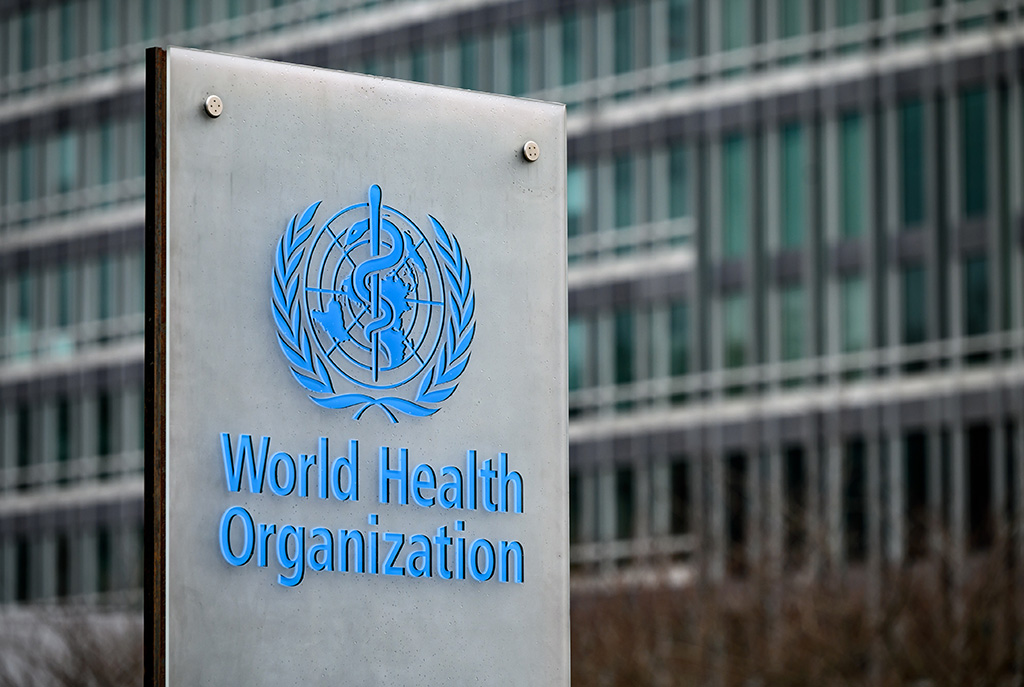 Monkeypox, a virus transmitted to humans mostly through small rodents (and less commonly monkeys) was first identified in 1970, and infections have typically been confined to the parts of western and central Africa where it is endemic. The disease is usually mild, with symptoms including fever and rashes clearing within a few weeks.

This makes the latest outbreak, four-fifths of which is occurring in Europe, surprising and unusual. Since May, cases have climbed significantly, tripling in the last two weeks of June to more than 9,000 globally. The virus is currently spreading through person-to-person contact, and most cases in Europe appear to have originated in gay and bisexual male communities.

With monkeypox virus making headlines in the West, attention has turned to its name. In mid-June, the World Health Organization, which has declared the outbreak a global public health emergency, called for the “monkeypox” moniker to be replaced with the more neutral sounding MPXV, in line with a WHO policy adopted in 2015 to avoid giving diseases names that discriminate or stigmatize.

It’s reasonable to ask why, in the face of the rapid spread of a virus, we should be concerned with what it is called — especially when the virus in question is named after an animal. But there is a long history in global health of discrimination and the consequences that follow from the way diseases are named and seen in terms of who they affect. This can make responding to health crises more difficult.

This was particularly clear during the HIV and AIDS epidemics in the 1980s and 1990s. The links made between AIDS and particular groups (especially gay men) or moralizing over behaviors (the idea that infection was a consequence of promiscuity) explained why funding for the emerging crisis remained so low for so long, and why donors and national governments were often reluctant to provide public health messaging that might have helped protect more people from infection.

One of the first names given to what would become known as HIV and AIDS in the United States was “Gay-related immunodeficiency,” or GRID, which created a dangerous assumption that those at risk were gay men, and linking it to a deeply discriminatory set of public debates around homosexuality. The recognition that those injecting heroin were also at high risk in North America contributed to the sense of HIV as a disease of sin in the popular imagination.

When central and eastern Africa was eventually recognized as an epicenter of the HIV and AIDS epidemic, new, highly racist discussions around the virus and African culture and society began to emerge. Journalists asked deeply offensive racist questions about the origins of the virus. Little surprise that, in the face of such damaging and discriminatory ways of talking about the virus, many in Africa saw the disease as a way of perpetuating colonial criticisms of African life and African governments refused to act decisively to curb its spread.

When groups become associated with a particular disease, discrimination easily follows. During the SARS outbreak in the early 2000s, people of assumed Asian heritage faced discrimination and blame for the outbreak in places like Canada, a phenomenon we also saw in the early months of the COVID-19 pandemic following its labeling as a “Chinese virus”.

In the United States and Europe, Syrian refugees were incorrectly blamed for an outbreak of “flesh-eating” leishmaniasis in the mid 2010s. In Britain, a rise in tuberculosis in the late 1990s was blamed on migrants from South Asia rather than on the poor living conditions and poverty they endured after arriving in the United Kingdom — the result of failed government immigration and welfare policies.

And across the world, people have been attacked and even murdered for living with HIV, reflecting the deep intertwining of a narrative of morality in public understanding of the disease.

All of this makes the identification of MPXV with gay and bisexual men problematic (and why “monkeypox” is offensive). Health officials are worried that its identification as a “gay disease” will increase stigma and make the task of responding to the outbreak harder. Public health officials note that MPXV is spread through close physical contact, not necessarily only through sex. But the association with sexual identity is already having a stigmatizing effect.

As a result, people may be less likely to come forward for testing, especially if they think their sexuality will be questioned (or assumed) as a result. It also means that those who are not in the assumed community of risk could be complacent. Health officials face a delicate balance in ensuring that those most at risk receive the vital information they need to protect themselves and to identify symptoms, without reinforcing damaging ideas about the virus.

Names matter, as do the implicit assumptions made about diseases. Names can worsen discrimination against often already vulnerable groups. They can contribute to racist and neo-colonial ideas about other places and people. And they make it harder to respond to health crises.

As Keiji Fukuda, the WHO assistant director who introduced the agency’s naming policy in 2015, noted, naming conventions “may seem like a trivial issue to some, but disease names really do matter to the people who are directly affected”. What we call new viruses is a critical part of ensuring that diseases don’t become more damaging than they already are.

Tackling childhood obesity, one family at a time

How to exercise in the summer heat, safely 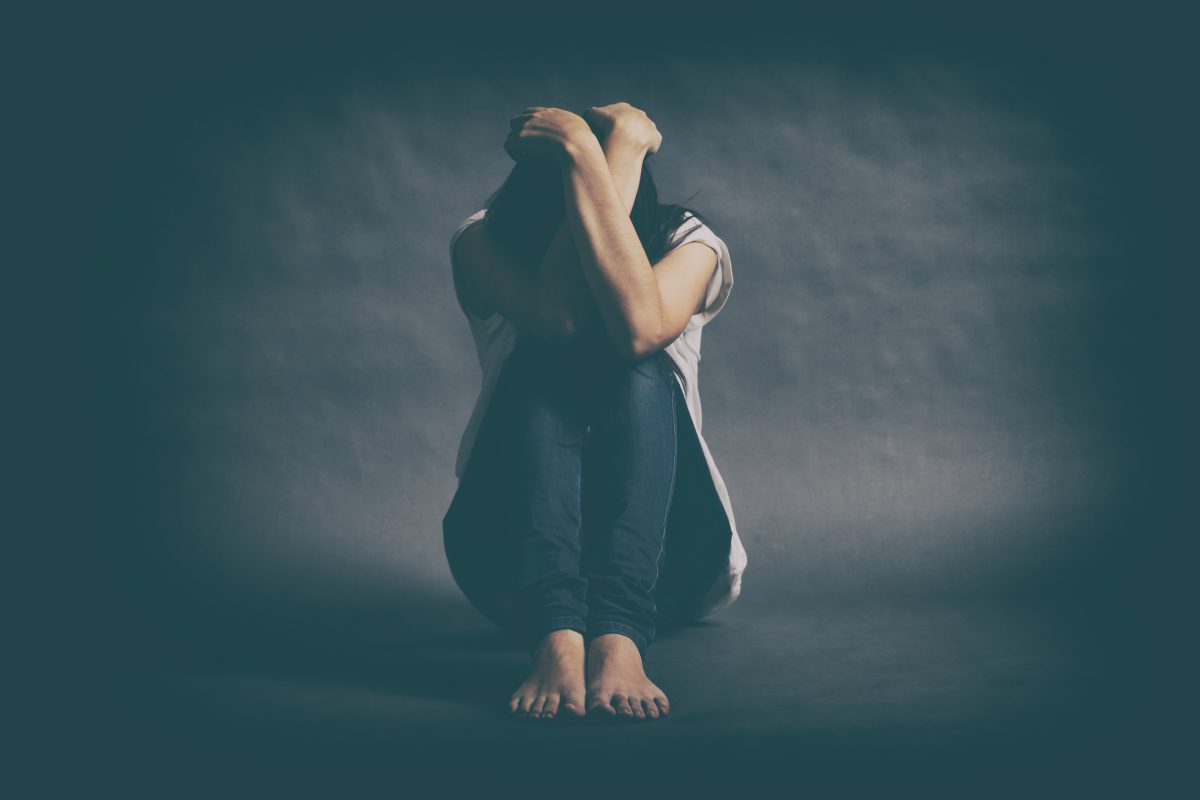