Menu
This article is published as a series marking Movember, a month highlighting men’s mental health and suicide prevention, prostate cancer and testicular cancer. Pete Davidson, a standup comic and regular on the American sketch comedy show Saturday Night Live, may be living it up with Kim Kardashian now, but he has had some very public struggles with mental health. Davidson has been frank about having borderline personality disorder and depression with suicidal thoughts, even in... 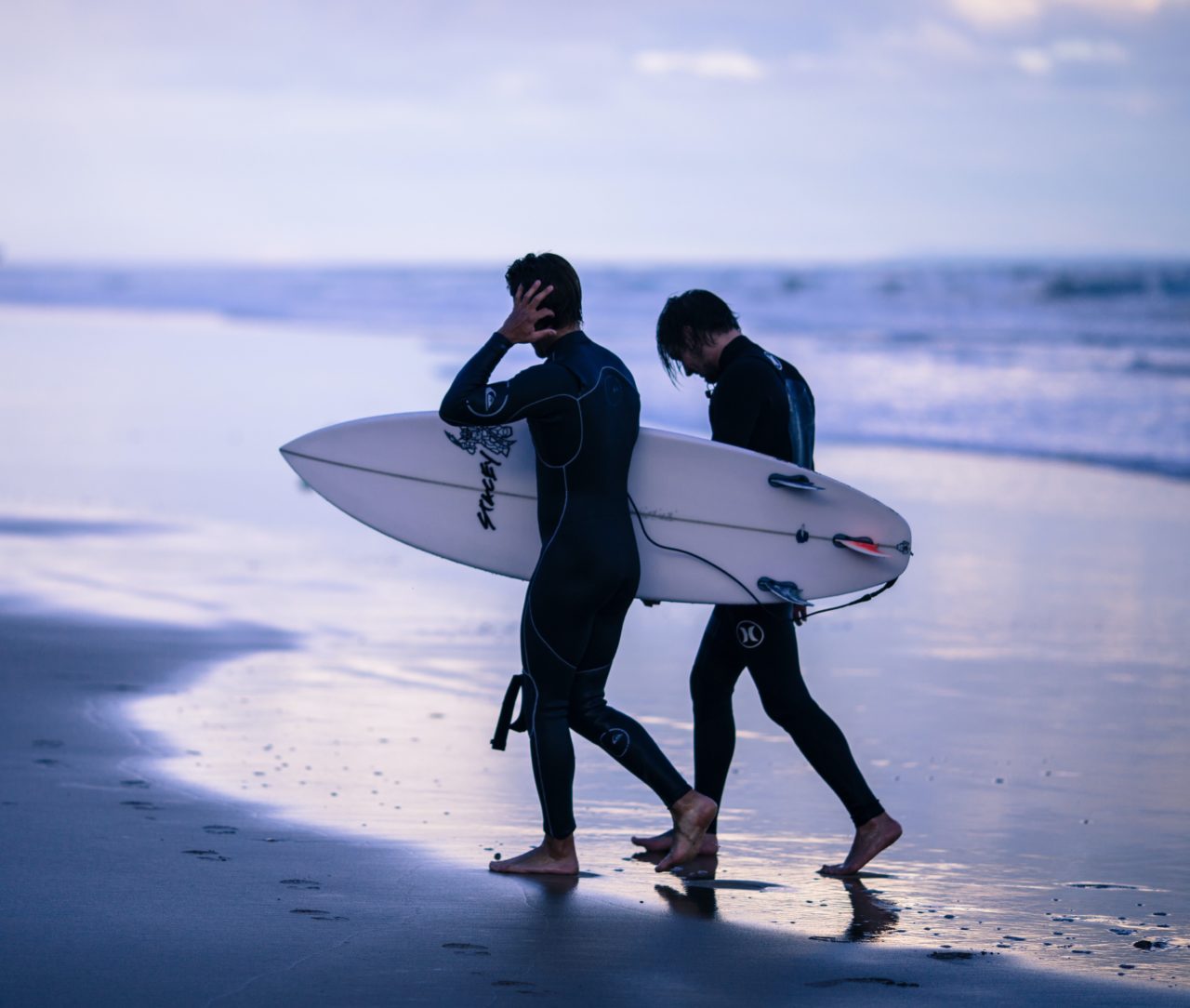 Photo by Arnaud Mesureur on Unsplash

This article is published as a series marking Movember, a month highlighting men’s mental health and suicide prevention, prostate cancer and testicular cancer.

Pete Davidson, a standup comic and regular on the American sketch comedy show Saturday Night Live, may be living it up with Kim Kardashian now, but he has had some very public struggles with mental health. Davidson has been frank about having borderline personality disorder and depression with suicidal thoughts, even in his comedy routines.

They played a central part in a 2020 Judd Apatow-produced film based on his life, The King of Staten Island.

Davidson is just one of a number of high-profile celebrities who have talked openly about their mental health struggles: they include Kardashian’s ex, Kanye West; the American comic Rob Delaney, who took to social media to detail grieving the death of his toddler son, Henry, from a brain tumor, and British personality and comic Russell Brand, who has made it his life’s work to educate the public about what’s involved in recovering from substance abuse. In a TV interview he gave in 2004, Jim Carrey, one of the best-known actors in the world, described his years of living with depression.

These men are reminders that in times of uncertainty or self-doubt, we are not alone and we are not weak. But the rest of the world is more open about these things than here in the Middle East. We don’t have these kinds of male role models here, celebrities who are able or ready to speak openly about mental health.

“If you neglect your mental health, the mind will give you something tangible to worry about, which will be your physical health.”

I’ve struggled with these feelings personally and found it difficult to open up to anyone about it, because in this region, mental illness is often perceived as shameful.

Yet we know it’s a major problem. In the Arab Youth Survey 2019, one-third of respondents aged between 18 and 24 personally knew someone experiencing a mental health issue.

And as Justin Thomas, a psychologist at Zayed University in Abu Dhabi, wrote in the report, this is far from new.

He points out that the oldest existing manuscript on depressive illness comes from the Arab world: Maqaal ‘ala malaakhoolia (Treatise on Melancholy) was written by Ishaaq ibn Imran, an Arab-Iraqi physician working in 10th century Tunisia.

“This marvelous work leaves us with no doubt that mental health issues — conditions that we might today call depression or bipolar disorder — were prevalent in the Arab world,” writes Thomas. “Furthermore, it shows us that they were viewed, at least by some, as treatable psychological complaints rather than demonic possession, irreligiosity or weak-willed malingering.”

Things somehow changed along the way. According to Mina Shafik (M.A.), a clinical psychologist specializing in men’s mental health at the Thrive Wellbeing Centre in Dubai, in collectivist cultures, men often have even greater expectations put on them: they must be the backbone of the family, reflecting the values of the family and even of their tribe. Additional pressure comes from knowing that expressing emotional issues leads to being shamed by their loved ones and the wider community.

“Men are expected to toughen up and if it’s not for them, it’s for their family,” he explains. “The reality is depression isn’t a weakness and it’s okay for a child to see his father open up, as it teaches them how to be vulnerable, to address their issues and remind themselves that they are human.”

So what is Shafik’s advice for men who are struggling?

When men don’t get help, they are more likely to turn to substances and medication, which is why they exhibit higher rates of abuse, explains Shafik. They often fail to understand the connection between mental and physical health.

“The unconscious can affect you physically,” he says. “If you neglect your mental health, the mind will give you something tangible to worry about, which will be your physical health.”

Poor financial management, decreased work productivity, weight changes, headaches and stomach problems are some of the ways in which mental health issues can manifest themselves. These are also the symptoms peers should be looking out for in one another to recognize underlying issues.

When they can’t handle the emotional turmoil of an inner battle, people can feel depressed or anxious, or experience panic attacks. They can also turn to self-harm, abusing substances or medication, harming others or acting out.

While many men still feel uneasy opening up about their feelings, even to their closest friends, that is changing.

Some tips from Shafik for men who want to help friends open up:

Anxiety has been an internal battle for me. And like any battle, it’s more effective to fight it in solidarity, whether it’s with a therapist or with the right people from among your peers. When I realized many friends were going through the same or worse, I was able to understand that what I was feeling wasn’t something to be ashamed of but rather to embrace.

Male interaction in our society tend to revolve around the exchange of knowledge rather than talking about our personal lives. However, the only way my life got easier was by finally speaking up.

'Sugar is having a detrimental affect on our health'

Could Method by Kat be the workout that actually works?