Menu
I have a knack for social experiments. And so when I announced to a group of my male friends from the UAE and broader Arab region that I was seeking a therapist for my mental health, I was conducting one. The response? An awkward silence that filled the room. Another Movember is upon us, a month that has gone far beyond growing a mustache for prostate cancer to raise awareness for men’s whole health. Still, many of... 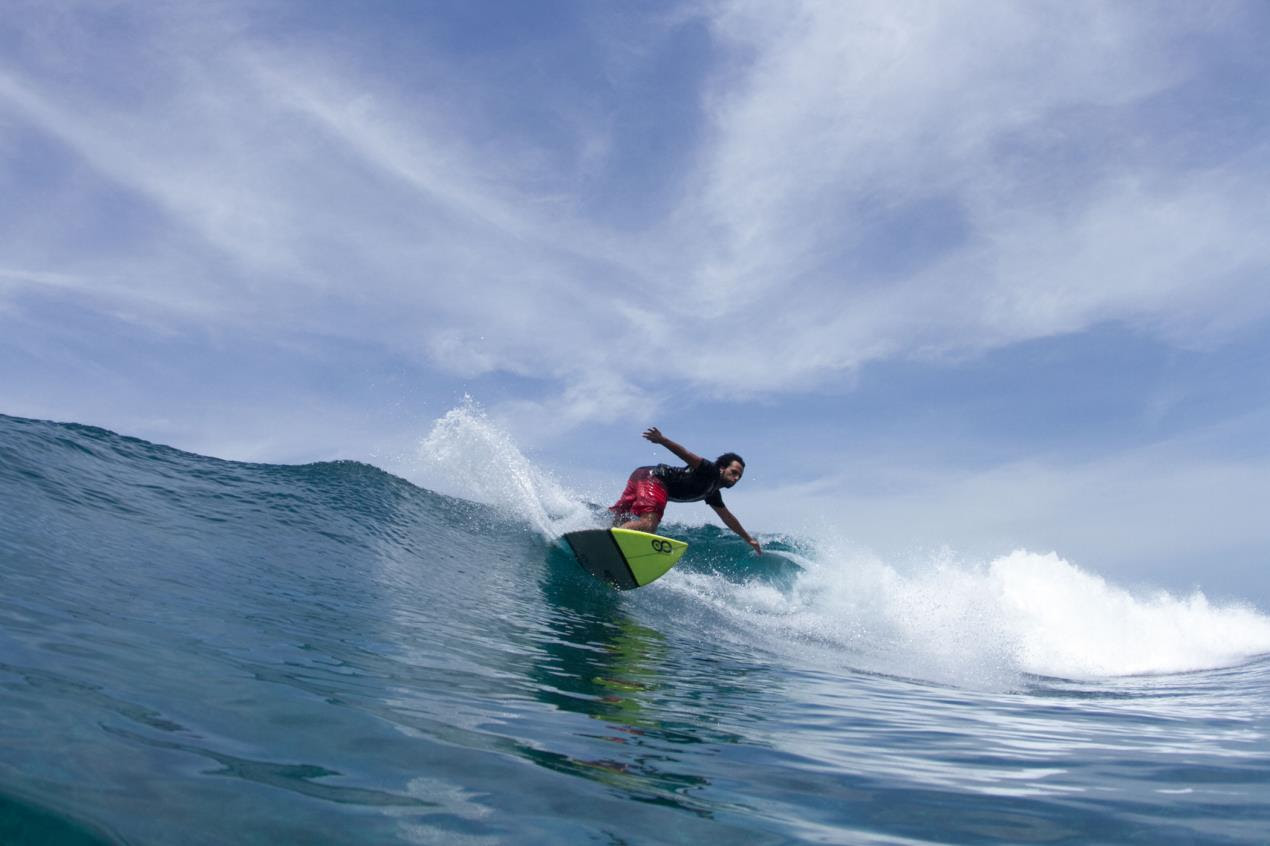 I have a knack for social experiments. And so when I announced to a group of my male friends from the UAE and broader Arab region that I was seeking a therapist for my mental health, I was conducting one. The response? An awkward silence that filled the room.

Another Movember is upon us, a month that has gone far beyond growing a mustache for prostate cancer to raise awareness for men’s whole health. Still, many of us don’t seek professional help for our mental health often or soon enough. Nor are we able to openly discuss it, particularly in places where it’s even more socially stigmatized, like the Arab region.

Over on the Livehealthy Arabic Podcast, however, UAE’s most influential and thought-provoking men have been opening up about their own mental health challenges, digging in to the topic of toxic masculinity and living better lives for it.

Here is how they do it, and what it’s done for them.

We’ve all been told that laughter is the best medicine, and for our guest Abdulla Ali, also known by his stage name “Abz Ali”, laughter is also a tool he uses on his dentistry patients by day and stand-up comedy audience by night.

Abz Ali is most renowned for his social commentary, consisting of jokes and observations about various cultures, including his own Emirati background, alongside over 20 spot-on impersonations and accents.

Jokes aside, Abz Ali also talks openly about his own mental health struggles, namely the following a divorce and subsequent four-year hiatus from comedy. Ali believes many men have issues because men don’t talk about their issues. As for his advice on overcoming mental health challenges? For him, practicing gratitude is key.

“I recommend setting aside the time — I usually do it every Friday — I just set a five-minute timer and stand there and list all of the things I’m thankful for,” he explains. “Just find even the smaller things, like ‘I’m thankful I had a meal today’ or ‘I’m thankful I got to talk to you about these things, Issa!’ I’m not trying to be funny, I’m serious. Hopefully, it will help someone.”

The Emirati ex-professional footballer gave up his passion for playing ball and moved to coaching after donating his kidney to his younger sister, Alia. While his biggest concern was that he would never be able to play sports again after donating, Butti has exceeded expectations and continues to play football and exercise regularly.

He has some straight-forward mental health advice.

“Exercise consistently,” he stated. “If there is no consistency, you won’t see any improvement in your mental or physical health.”

While Alhamedh believes mental health experts like psychologists are essential, he suggests using sports and talking to friends and family first.

“Talk to someone who has been through what you’re experiencing. A psychologist will use the word ‘do’, but a peer will advise you to ‘try’ something — because they have experienced it themselves.”

The Emirati surfer has made waves competing in international surfing competitions and prior, was a professional footballer and rugby player. His passions and daily life were adversely affected by a 15-year battle with ulcerative colitis, a bowel disease that causes inflammation and ulcers in the digestive tract. The condition made it difficult for Rahma to live an active, let alone normal life, having to go to the bathroom up to 30 times per day. This ultimately took a toll on his mental health.

“I was going through a rough time. I was depressed and no one could get me out of it,” he says. “I would shut myself away in my room, turn off the lights and not speak to anyone. I didn’t know what to do.”

Rahma still demonstrated resilience in managing to continue living a full life, taking on surfing, traveling to many countries and eventually having the biggest surgery of his life in 2020, when he had his colon removed and replaced with an ileostomy bag.

“My number one mental health tip is to remember that the mind and body are so in sync,” he says. “This is very important. Get moving, play new sports and most importantly, eat healthy — it’s going to make a huge difference. Ask anyone who trained for the first time. They feel great the next day through the better sleep and serotonin boost. So, if you take good care of your body, your mind follows.”

Akberi and I discussed the importance of communication and staying active to combat mental health issues, particularly ones that arise after life-changing events, like the one Akberi faced.

“I’ve faced my fair share of challenges,” he explains. “I had a car accident the years ago that left me paralyzed and consequently had to let go of my professional football career. I was depressed for about two years, and it was my mind that exhausted me more than my physical condition.”

Akberi attributes overcoming his mental health challenges through facing them, not running away, ignoring them or numbing his emotions.

“How did I overcome this? I faced it. So, if you are facing a mental health issue, you have to face it. The more you address it, the more the issues lessen, and you will improve. That’s how I became the man you see in front of you today.”

Today, Akberi coaches a football team of people of determination at the Zayed Higher Organization for People of Determination in Abu Dhabi — a job he believes has also had a positive impact on his mental health.

The Emirati psychologist, “hypnotherapist extraordinaire” and laughter yogi commends Movember’s emphasis on communication because while regular checkups with a mental health expert are important, “there is such a thing as ‘too regular’,” according to Al Riyami.

He prioritizes talking to peers first, yet is open to the idea of visiting an expert as he himself did 13 years ago when he was a patient at Sheikh Khalifa Medical City. He now practices there.

“I mean on the one hand, yeah why not? Who knows what you can uncover from that relationship? But be wary of placing a judgement like that in anybody’s hands other than your own,” Al Riyami says. “I’d rather subject my mental health to the opinions of my peers, namely my family, friends and coworkers, before I see a therapist.”

His number one mental health tip? Learn to laugh for no reason.

“It’s called laughter yoga,” he explains. “If you just fake laughter for less than a minute, you’re really going to start laughing and feeling better.”

You can listen to more on the Livehealthy Arabic Podcast.

The return of FAME, the UAE's inclusive talent showcase

The one ingredient that isn't healthy in your healthy food