Menu
Growing up in Saudi Arabia, Dr Dina Al-Tayeb always loved sports. Her mother encouraged her passion, despite the severe restrictions her country imposed on women taking part in sport. The dentist and mother-of-three tells the Livehealthy Arabic Podcast how she beat the odds and how, after more than 15 years of steady hard work, she became the first Saudi woman to complete the notoriously grueling Ironman Triathlon. The triathlon combines a 2.4-mile (3.8km) swim, a 112-mile (180km)... 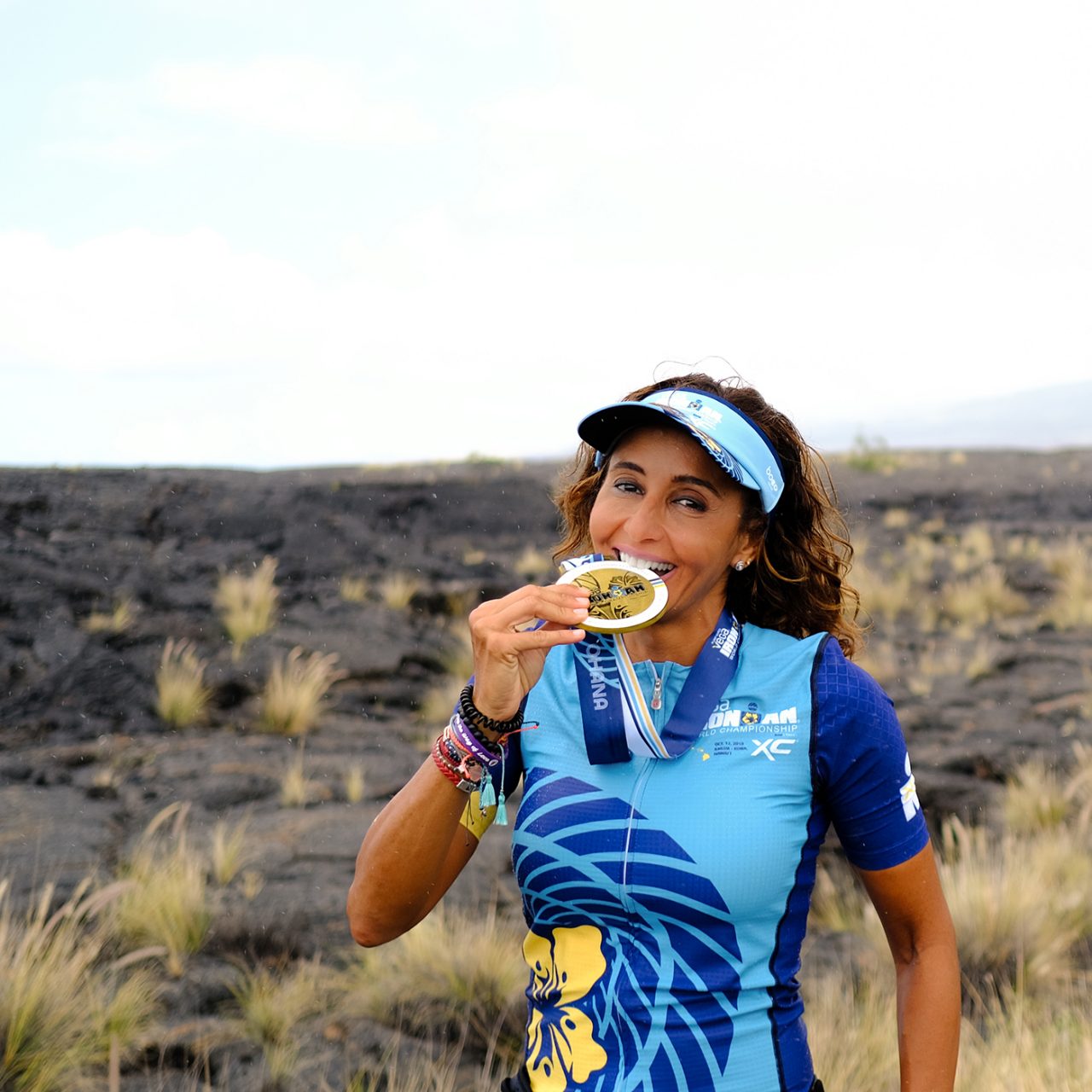 Growing up in Saudi Arabia, Dr Dina Al-Tayeb always loved sports. Her mother encouraged her passion, despite the severe restrictions her country imposed on women taking part in sport. The dentist and mother-of-three tells the Livehealthy Arabic Podcast how she beat the odds and how, after more than 15 years of steady hard work, she became the first Saudi woman to complete the notoriously grueling Ironman Triathlon. The triathlon combines a 2.4-mile (3.8km) swim, a 112-mile (180km) bicycle ride and a 26.22-mile (42km, the same as a marathon) run. Dr Dina Al-Tayeb went on to become the first Arab woman to reach the pinnacle of competing in the annual Ironman World Championship in Kona, Hawaii.

How did you start your journey to Ironman?

I was running in Los Angeles during the summer and during a conversation with my personal trainer, I learned about the Ironman Triathlon. It sparked my curiosity.

Ironman is the name of the company. The championship is a Triathlon – running, swimming and cycling  different distances for one to 17 hours.

At the end of that summer, I decided to participate in minor parts of the race, in preparation for the full race. This was in 2002.

When I went to Boston later to study for my masters degree, I was looking for small, 5 to 10km, running races to take part in – at the beginning, for fun and also as a way of competing.

How did you reach the Ironman World Championship?

It’s my nature to always set myself a goal and try to achieve it. I started off on my own, during the summers, without any coaching. After I finished my university education, I decided to work toward my goal. I started off with small races lasting an hour or hour-and-a-half.

That’s when I started searching for a coach, but here’s where  I faced some difficulties, not least because  I  live in Saudi Arabia. I needed to train for a whole year continuously to be ready to take part in the full tournament but I had no luck finding a coach.

What difficulties and challenges did you face?

I faced many difficulties and challenges. At that time, there were not enough places for me to train so I used to go to sports clubs with my children and practice swimming there. I bought a treadmill and bike to train at home and I also watched inspiring and motivating videos about these races that were held in Hawaii.

I couldn’t find a coach, mostly because of the different culture and customs of Saudi Arabia, plus the time difference with the US and Canada but I would consult some sports specialists online when I had any questions and I did some remote training. Of course, we’re talking 15 years ago so things were different then. I relied on an Excel spreadsheet to track my exercises and I used to add my notes and send them to trainers.

After many consultations, hours of training and failed attempts, I participated in the Ironman Triathlon  in Texas,  but unfortunately I failed to finish. But I refreshed myself, kept practising, watching motivating videos, doing training sessions. I was determined to fulfill my dream, which was to get to Hawaii.

The following year the race was in Tennessee. The weather was very hot, which helped me, because being from Saudi Arabia, I was used to it. And after 15 years of determination and commitment,  I was fortunate to qualify for the championship.

How was the race in Hawaii?

When I arrived there, I was very excited and happy. My goal was to qualify for the final tournament and it was one of the most difficult races I’ve ever faced due to different climate conditions.

Where do you go from there?

After completing Ironman in Hawaii, I studied to become a sports coach to aid and advise those who want to achieve their own dream of taking part in Ironman. One of the things I have learned in my life is the importance of balance and prioritization. They are among the most important elements in achieving a goal.

Dr Dina Al-Tayeb was a guest on The Livehealthy Arabic Podcast on April 29, 2021.

Travel is opening up for UAE residents

Choosing a good family doctor is important. Here's how 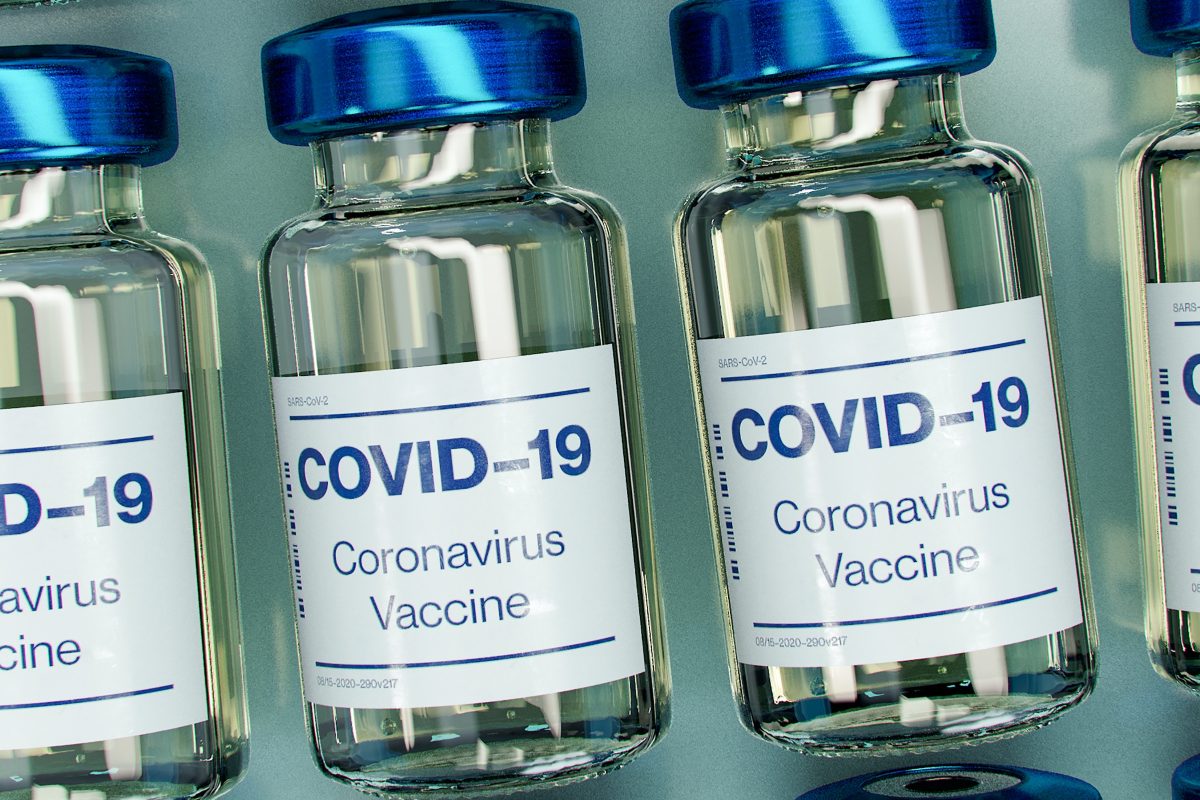 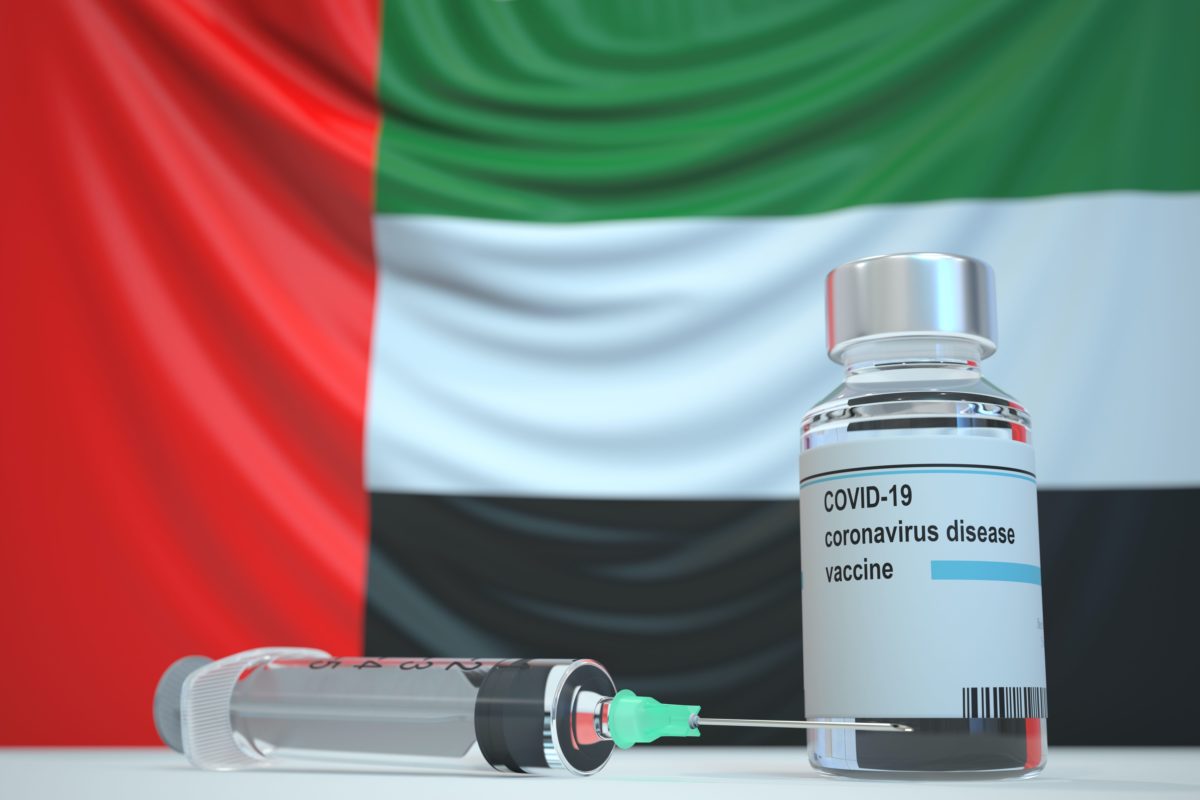 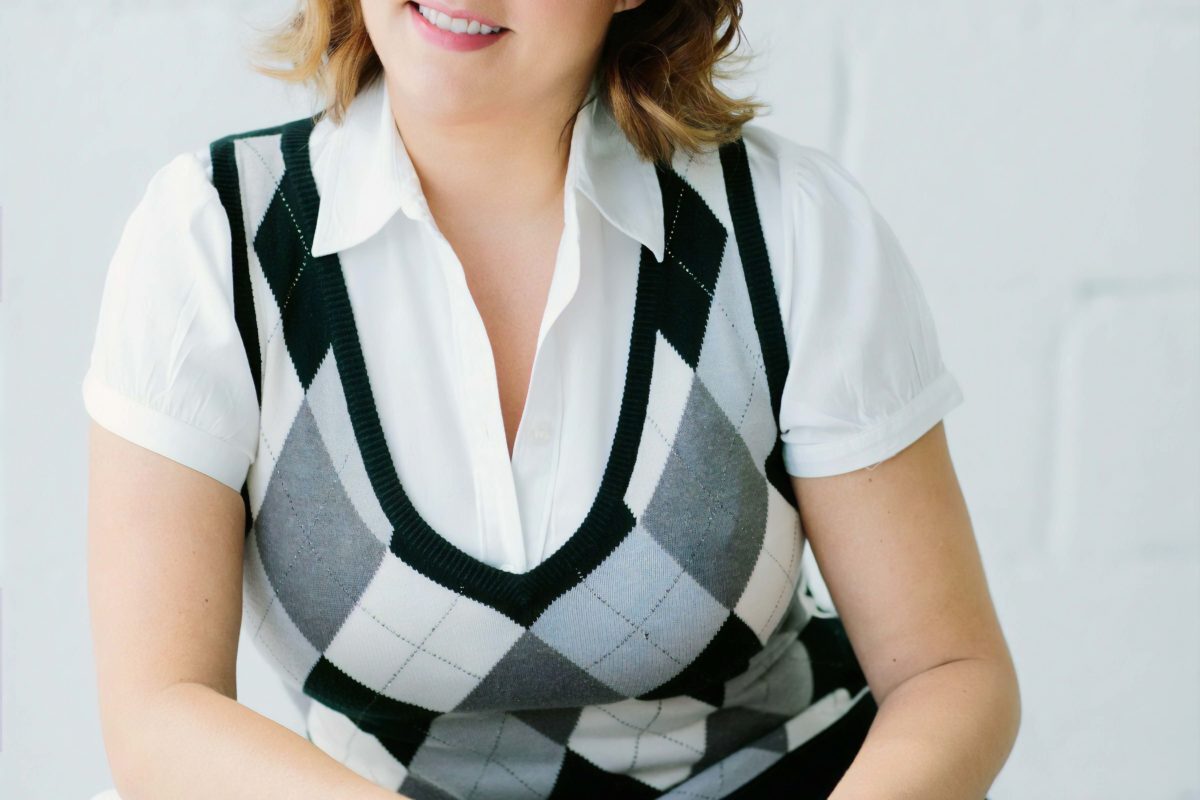