Menu
This article is published as part of a series marking Movember, a month highlighting men’s mental health and suicide prevention, prostate cancer and testicular cancer. It was 2,500 years ago in Ancient Greece that Hippocrates, the father of medicine, recognized that a person’s wellbeing is the totality of their mental and physical health – and that prevention of ill health is key.  “The greatest medicine of all is teaching people not to need it,” he... 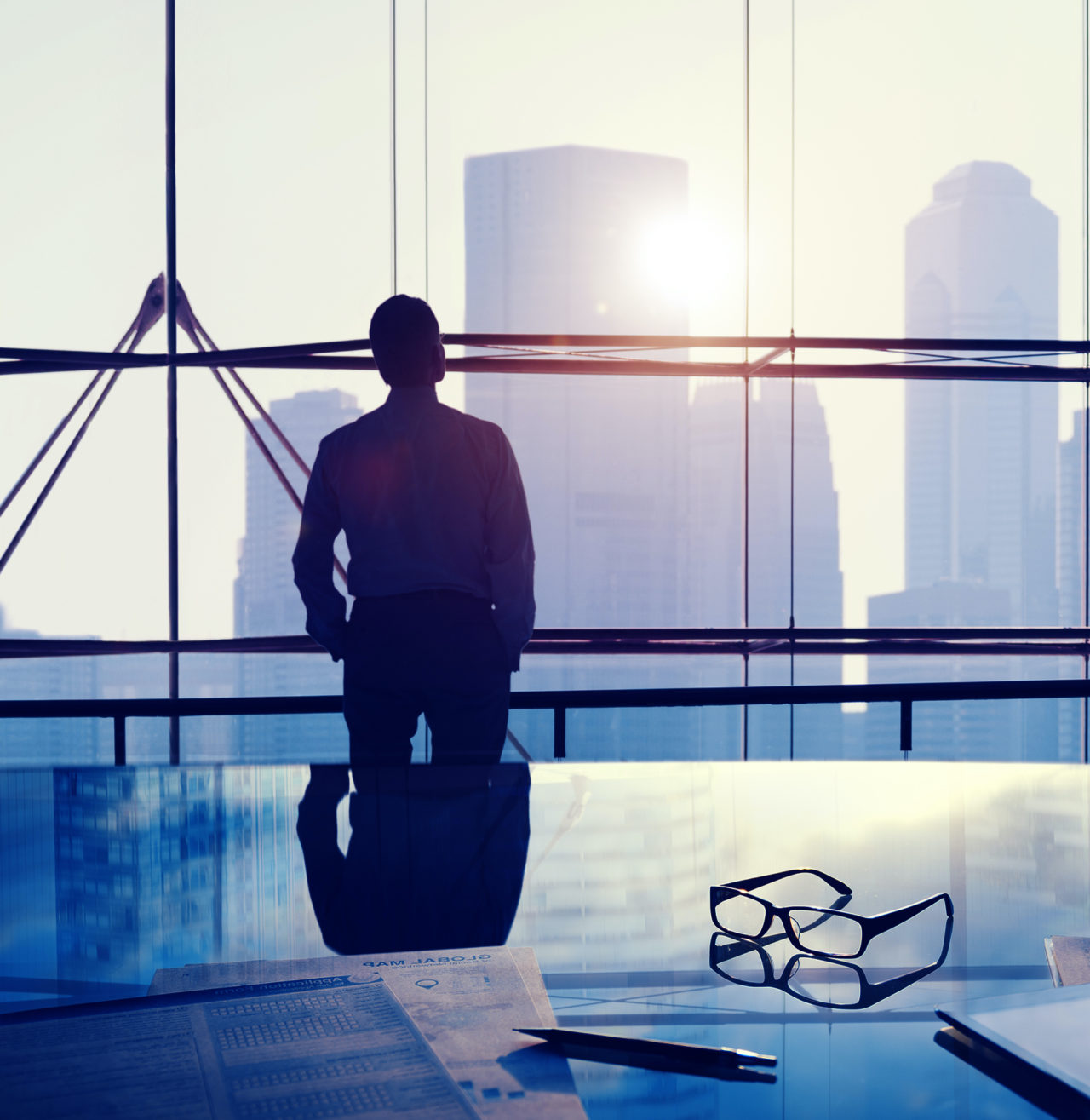 This article is published as part of a series marking Movember, a month highlighting men’s mental health and suicide prevention, prostate cancer and testicular cancer.

It was 2,500 years ago in Ancient Greece that Hippocrates, the father of medicine, recognized that a person’s wellbeing is the totality of their mental and physical health – and that prevention of ill health is key.

“The greatest medicine of all is teaching people not to need it,” he said.

Another Movember is here, and with it the funny mustaches men will grow to raise awareness about men’s health. But 18 years after the movement was first launched, many men still aren’t taking basic care of themselves.

According to surveys conducted by Cleveland Clinic Abu Dhabi, 40 percent of men have never been for a regular health check-up, while 57 percent said they would only visit a doctor if they were seriously ill.

Why men don’t go to the doctor

“Some males feel that if they reveal their mental health concerns and issues, they then lose their sense of authority over others, which can also be considered toxic masculinity,” says Dr Delipalas.

Adhering to a cultural narrative where a man must be the independent breadwinner and show no sign of weakness, many men fear and being labelled with a physical or mental condition and will deny it if they are.

“It’s about being afraid of the disease and the label,” says Shafik. “Men don’t want to check for prostate cancer because they are afraid of it. They’re also afraid of being diagnosed with any mental health problem, so they don’t even go for an assessment.”

Men still are more likely to visit a physician than they are a mental health specialist, failing to recognize the connection between physical and mental health.

“As men, we need to build much more tolerance toward ourselves,” says Dr Delipalas. “I ask my clients if they would see their neurologist or GP for a debilitating migraine. They say ‘Certainly, because that is physical’.”

Many overlook the biological background of mental illnesses. Headaches often lead to insomnia; gastrointestinal issues lead to anxiety; there are even autoimmune disorders that lead to depression and vice versa.

“Depression can be expressed as a somatic or physical manifestation, where patients who are suffering will say ‘I can’t walk’, or ‘I feel tired constantly’,” he adds.

Physical checkups can be considered as the prerequisite for mental health; that way we can address and be fully aware of any underlying issues first.

“A lot of people come to my clinic saying they’re depressed and can’t bear their bodies,” says Dr Delipalas. “And the first question I ask is if they have any underlying conditions. But they are unaware as they haven’t done any checkups for the last three or four years.”

One common indicator that it’s time to get help is when symptoms impair our everyday function. Not being able to get out of bed in the morning or performing poorly at work are clear warning signs.

“When we reach a point where feelings like depression or anxiety alter our daily activities, with new symptoms make us feel low or overwhelmed or causing our thoughts to race, then it’s time for an assessment,” says Dr Delipalas.

A psychiatric assessment will provide a diagnosis and a proper treatment plan, which may consist of either medication, referral to a psychologist if the severity calls for just talking therapy, or a combination.

A recurring challenge for psychiatrists continues to be when patients abruptly discontinue their medication and follow-up appointments.

“Individuals that respond well to medication often neglect seeing their doctor for a follow up, as they feel better and they decide to suddenly come off medication,” says Dr Delipalas.  “Depending on the dosage of the medication, stopping abruptly can cause extremely unpleasant feelings, which we call discontinuation symptoms, such as increased anxiety or gastrointestinal issues.”

The most successful scheme is to gradually lower the dosage while continuously monitoring the patient for three to four weeks until he is able to give up the medication safely.

Shafik believes men should reframe the cultural script we’ve been given.

“Use the ‘man up’ narrative to address your health issues,” says Shafik. “Men should remind themselves that to be strong, they need to be healthy physically and mentally.”

Part of being responsible means addressing issues early, before they grow into something more critical.

“Don’t sweep things under the rug,” says Dr Delipalas. “Speak out. Seek help. You are not alone, that’s what I would like to say to men.”

Cognitive obesity: You are the data you consume

Why EVs are no silver bullet to climate change