Menu
As the UAE marks World Heart Day each September, high obesity rates mean the country is facing an epidemic of heart disease in patients who are 20 years younger than the worldwide average. Research has shown that obesity alone – even without other risk factors such as high cholesterol, inactivity and diabetes – raises the risk of contracting heart disease by nearly a third. Studies conducted this year at the Swedish-led Karolinska Institute, using a method... 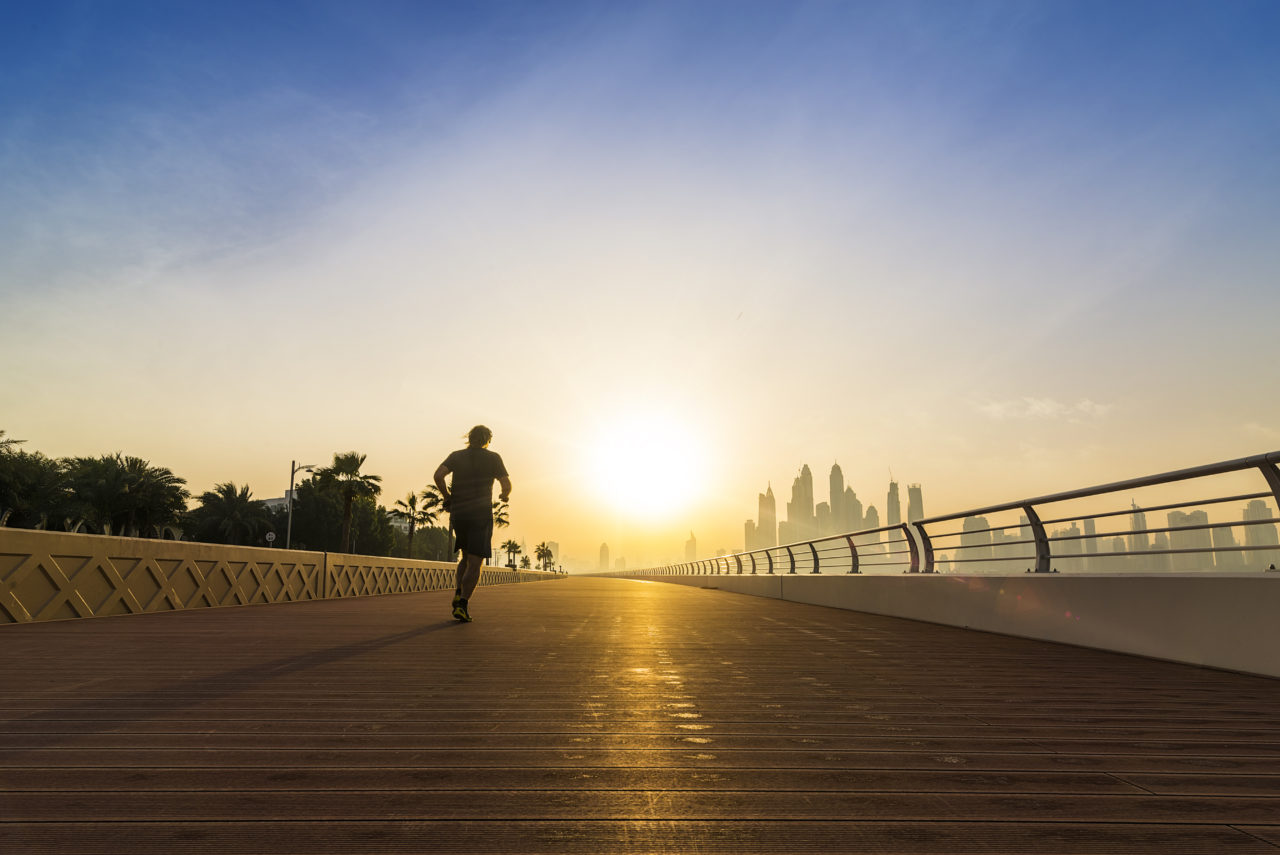 As the UAE marks World Heart Day each September, high obesity rates mean the country is facing an epidemic of heart disease in patients who are 20 years younger than the worldwide average.

Research has shown that obesity alone – even without other risk factors such as high cholesterol, inactivity and diabetes – raises the risk of contracting heart disease by nearly a third. Studies conducted this year at the Swedish-led Karolinska Institute, using a method called Mendelian randomization, demonstrated the causal relationship between cardiovascular disease and body mass index (BMI), indicating that a high BMI is a direct cause of heart disease.

Cardiovascular disease is the world’s number one killer, claiming the lives of 17.9 million people – a third of all deaths globally – every year, according to the World Health Organization. That means that a third of the world’s population – the proportion of humans that are now overweight or obese – could be headed for the number one cause of death  if they fail to make lifestyle changes or seek medical intervention.

It is also the leading cause of death in the UAE and with high obesity rates, UAE experts say the Emirates is already on course for an epidemic of heart disease,  particularly when coupled with other risk factors such as stress and smoking.

“Being overweight or obese is linked to various heart-related issues and it can increase the risk of heart and circulatory diseases,” Dr Yasir Parviz, a consultant interventional cardiologist at Canadian Specialist Hospital, told livehealthy.ae. “The common cardiac problems that one could face due to increased weight or increased body mass index include increased chances of suffering from a heart attack.”

People in the UAE have a very high incidence of heart-related problems and people here suffer a heart attack 20 years earlier than the rest of the world, he points out.

“What that means is, if people in the Western part of the world have a heart problem at the age of 65, then people here are facing the same problems at the age of 45,” he says. “Data from the UAE registries, as well as the health authorities, suggest that at least one-third of the people are either suffering from or at high risk of developing heart problems.”

At least 60 percent of people with established cardiovascular disease are still smoking in the UAE, says Dr Parviz.

“And 80 percent of the deaths happening in the UAE are due to preventable causes,” he says. “So, there is an urgent need to focus on not just spreading awareness but changing the public’s mindset to lead healthier lives.”

The well-known red flags for heart-related problems are heavy chest pain – Dr Parviz describes it as  “much like an elephant sitting on your chest” – and difficulty in breathing. But patients should also seek medical help whenever they experience discomfort in their upper belly or forearm area, he says.

Other signs and symptoms of heart disease include lower limb swelling, heart palpitations, sudden falls, fatigue, dizziness, pain in the jaw, neck and back and, sometimes, vomiting, stomach pain, and sweating. Patients who can’t sleep properly and snore should also get checked out, as such conditions are associated with high blood pressure.

While actors such as genes, family history or age the are beyond our control, there are many things that individuals can do to promote heart health, said Dr Parviz.

His number one tip is probably the most obvious: don’t smoke. And aim to lead a healthier lifestyle, one that includes fitness and exercise and a better diet.

“Any sort of regular exercise helps, even walking, and include fresh fruit and vegetables in the diet, rather than processed or fast food. Stress is another major contributor to cardiac problems and we recommend activities that help reduce stress, including going out with friends. Planning sports activities with friends will kill two birds with one stone – exercise and eliminate stress.”

It’s also important for people – particularly those who are at-risk – to keep a close check on their blood pressure, glucose levels and cholesterol levels, he explains.

To mark World Heart Day, Cleveland Clinic Abu Dhabi (CCAD) launched a month-long awareness campaign, Know Your Heart, to educate people about the best ways to reduce their risk of heart disease. This year’s goal is to help people understand the link between obesity and heart disease.

Studies suggest that many people don’t know which foods, exercise and lifestyle changes could help them most.

“Heart disease is a global challenge, and education is one of the most effective tools we have to reduce its impact,” says Dr Rakesh Suri, chief executive of CCAD. “By helping people to understand that simple changes can help support a healthier lifestyle, we can make an enormous social difference.”

A 2017 survey conducted by Cleveland Clinic Abu Dhabi into attitudes to heart health in the UAE revealed widespread misunderstanding of the causes of heart disease and how a person’s risk is affected by lifestyle. The survey revealed that one in five UAE residents was unaware that they can control their heart health, and that four in 10 were unaware of the role that family history plays.

The hospital is expecting to launch an updated version of the study this autumn.

“Obesity causes some complex changes in the body which, in turn, then results in these three conditions and all three of them will again cause heart disease,” he explains. “These risk factors damage the inner wall of the heart arteries; once they get damaged, cholesterol in the blood then deposits in the inner wall and starts to make the heart artery hard and also vulnerable to blood clots that can entirely block an artery and cause a heart attack.”

The lifestyle needed for a healthy heart may seem simple to those already doing it, but for others it can seem unattainable because they have so much more to do to achieve it.

”One has to quit unhealthy habits such as smoking and also consuming unhealthy foods that are high in fats or carbohydrates,” says Dr El Najjar.