Menu
It was only when I was introduced to the 5:2 diet of intermittent fasting three years ago that I was successful at losing weight – and keeping it off. 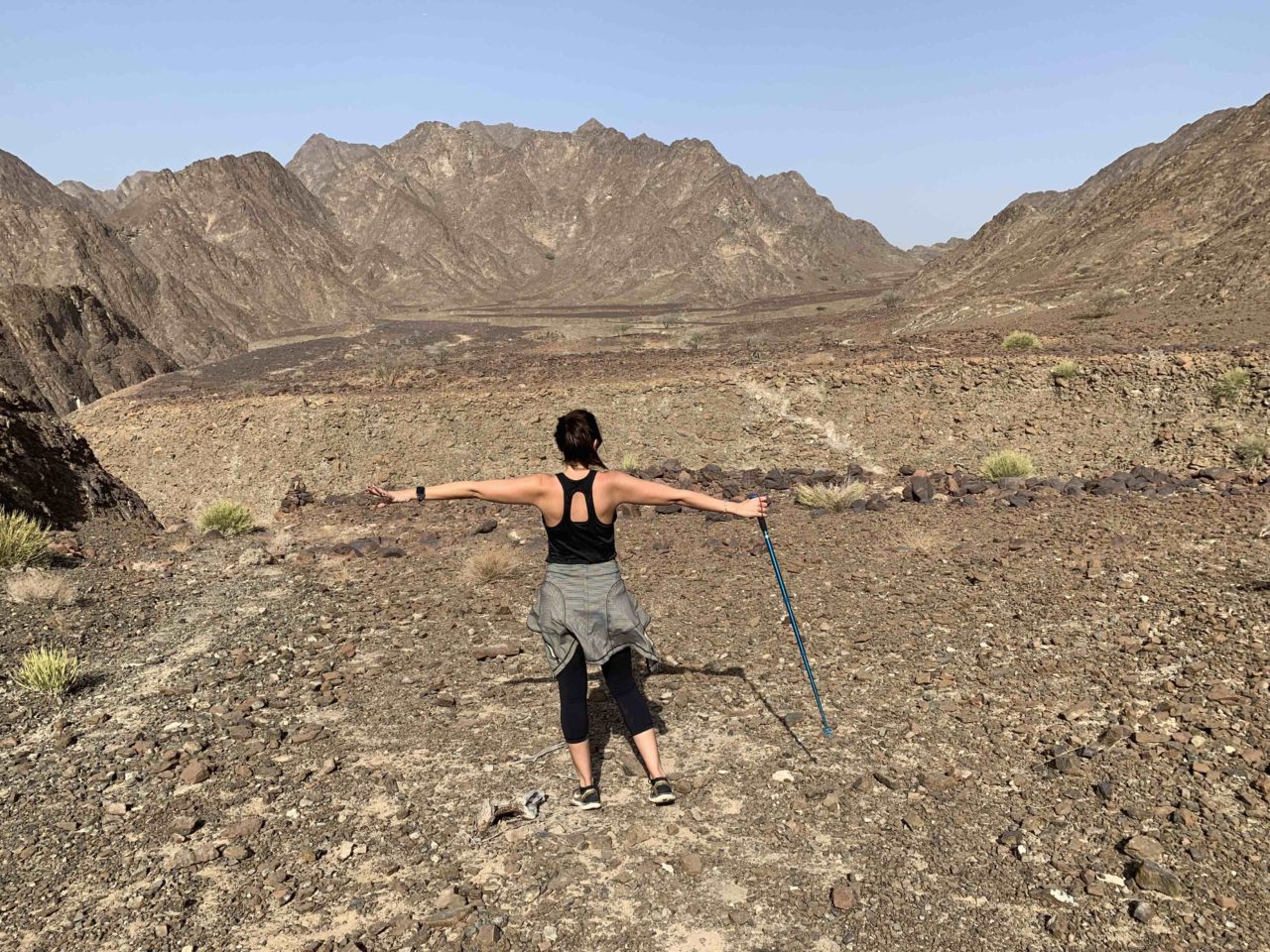 I’ve had a battle with my weight ever since I turned 18, when my metabolism decided to stop working its magic.

Growing up, I was a pretty skinny girl who could eat for four people. I never ealized what a blessing that was until I hit my body’s “fun’s over” date.

My first year of university in London was what most people would expect – a bit too much indulgence in food and drink. I gained 11 kg in that year alone and became almost unrecognizable to people back home. A failed attempt at the Atkins Diet made me feel even more helpless. It was only when I stuck to a strict food regimen – and cut out the fun juice – for 10 months in my second year that I lost 9 kg.

But that was never going to constitute what I call living a full life. I couldn’t put my love of food on the back burner. My mother used to say that I got my love of nice clothes from her and my love of food from my father. For the following decade these competing desires were locked in battle with each other, causing my weight to fluctuate drastically. It was only when I was introduced to the 5:2 diet three years ago that my life completely changed.

This diet involves intermittent fasting – eating normally five days a week and dieting on two non-consecutive days.  On those days  I cut my calorie intake to a quarter of my normal level – that is, to  500 calories (600 for a man), although I can drink all the tea, coffee and water I like.

On other days, I can eat up to 2,000 calories (for men it’s 2,400). Nevertheless, I realized I was fine during normal days on just 1,500 calories and managed to lose 10 kg in a year and a half – and that’s without exercising and going off the diet during holidays.

Ultimately, this way of eating made sense to me. After all, our ancestors did not have three ready-made meals and snacks every day. They had to hunt for their food and when they didn’t have any, they were fasting.

It was a little tough at first, but it very soon it felt very easy. And weight loss is not the only benefit. Studies of intermittent fasting show that people experience improvements not only in blood pressure and cholesterol levels, but also insulin sensitivity. On my “fasting” days, I found that I was  more productive. I was able to think and see things more clearly and felt much more energized.

It all boils down to how the body processes food and whether it uses glucose or fat as its main source of energy. When we eat, our insulin level rises, enabling cells to take in glucose from the bloodstream and convert it to energy.

Once this is used up, the body uses the fat stores for energy. Periods of fasting are thought to lower the level of insulin-like growth factor 1 (IGF-1). This is a good thing, as high levels of IGF-1 accelerate the ageing process and increase the likelihood of cancer and type 2 diabetes. Low levels of IGF-1 have the opposite effect.

“Regular fasting can also increase insulin sensitivity and enhance growth hormone secretion, which helps in the maintenance of muscle and bone tissue mass,” Dr Perera says. “Noradrenaline levels increase during fasting, raising the basal metabolic rate. When you fast, the body initiates a mechanism called autophagy, during which dysfunctional proteins are broken down; this may protect you against cancer and Alzheimer’s disease.”

So even when I did reach my target weight – and even surpassed it – I continued the 5:2 to retain those health benefits.

“If you don’t eat [for more] than 14 hours, the body produces Sirtuins,” says Dr Alex Witasek, president of the International Society of Mayr Physicians. “Sirtuins is a substance that switches off the ageing genes, which accelerate cell division.”

Intermittent fasting has become a growing trend in the region, with people becoming increasingly health-conscious.

“It is easy to adopt,” explains Azza Al Jneibi, a nutritionist at Cleveland Clinic Abu Dhabi. “Also, in this region, many people are already used to a form of intermittent fasting during Ramadan. It can work as part of a healthy diet and lifestyle. So, if done properly, without overeating, and by consuming a healthy, balanced diet, including all food groups, many people may find success with intermittent fasting.”

However, Al Jneibi warns that medical advice should be sought before intermittent fasting for those with a history of eating disorders, Type 1 or 2 diabetes, who are underweight, malnourished or have nutritional deficiencies; if they are pregnant or breastfeeding or trying to get pregnant, or if they have fertility problems or have a a history of amenorrhea (absence of menstrual periods).

She recommends the best types of intermittent fasting as follows:

Ultimately, the 5:2 diet teaches you to become calorie-smart (thank you, MyFitnessPal) and make small tweaks in your diet that go a long way, all while avoiding cravings because you have the other rive days in the week when you are not restricting. And with time, you will start to notice your stomach shrinking as you find smaller portions making you feel just as full.

My two cents’ worth of advice would be to carefully listen to your body. I have now re-introduced light exercise in my life and can say, in full confidence, that the 5:2 has truly re-established a much-needed healthy relationship between me and food.

How can I maintain muscle while fasting this Ramadan?