Menu
Concern is growing over the number of people showing Covid symptoms months after contracting the virus. But long-term symptoms are neither new nor uncommon. 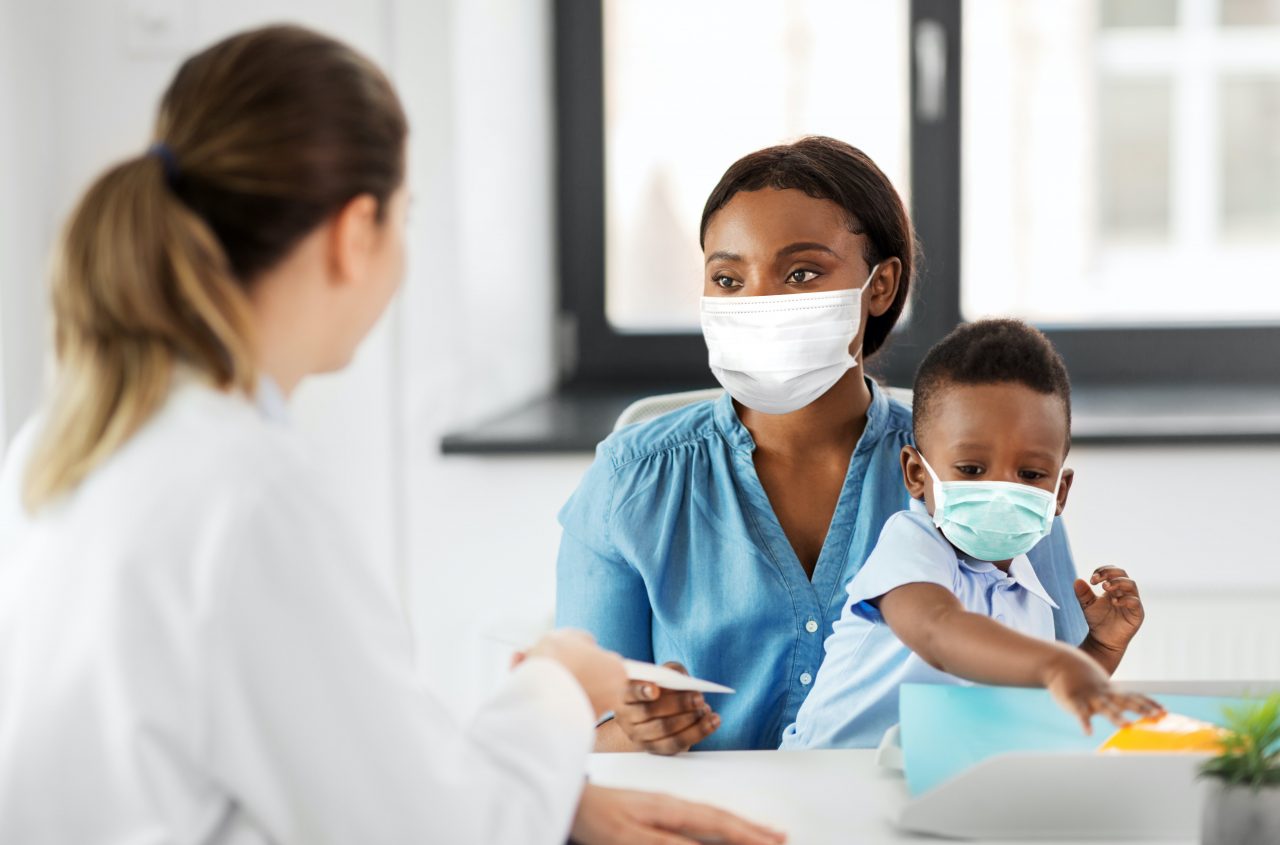 One of the surprises of the pandemic has been people suffering from what has been dubbed “long Covid,” where they are still experiencing a range of symptoms months later, even if they initially appeared to recover from the virus.

The symptoms these “long haulers” experience can vary, but they are said to include: fatigue, breathlessness or shortness of breath, difficulty sleeping, anxiety and depression, heart palpitations, tightness or pain in the chest, joint or muscle pain and brain fog.

Dr Nasr Al Jafari, medical director at the DNA Health Clinic in Dubai and a specialist in functional medicine, is not only treating people with long-Covid, but has seen these symptoms before.

Are you seeing patients with long Covid?

But this isn’t really a new thing. We see it with other infections – for example, post-Lyme disease, or in people who have been in intensive care for a long time. They can potentially suffer very vague symptoms long-term. What it means is that at the root of it, there’s something else going on, with dysregulation of the immune system or issues with mitochondria. [These are units within a cell which take in nutrients, break them down and create energy-rich molecules for the cell. Mitochondria are often called the powerhouses of the cell.]

So it’s normal to have these long-term symptoms?

We see these reactions in other conditions. It’s come to light now because it’s happening on such a big scale.

Why does it happen?

It seems to be ongoing immune dysregulation. If you look at the symptoms, like brain fog or heart palpitations, these affect the brain, the muscles or the heart. These are the areas with the highest concentration of mitochondria. So on the cellular level, there is mitochondrial dysfunction.

In functional medicine we look at how the immune system works with cellular nutrition. There might be some slight nuances with Covid that will emerge in time but the principles are the same, so we would employ more detailed inflammatory analysis. We can look at how effective your mitochondria are at producing energy and at whether you need more nutritional support. A lot of the treatments administered in our practice are seeing favorable results when you take the approach of improving cellular function.

What kind of testing do you do?

Always start with the basics: blood levels, white cell counts, simple markers of inflammation, any damage to the heart or muscles and nutritional testing. We’ve also got some quite fancy, in-depth cellular testing for mitochondria and immune system analysis.

We also have our clinical experience and acumen and the testing often just supports what we already know. Some of the things we do may be different from the mainstream, or even the opposite of what the mainstream does, so the testing supports the diagnosis and some patients like that extra support.

I won’t deny that there are people out there applying therapies inappropriately. While the whole evidence-based approach has value, the type of evidence the mainstream system demands is difficult to apply to the complexities of the health issues we’re experiencing now.

What about antibody tests?

The tests can be misleading, which is probably one reason why no government has recommended them as a screening tool, because it just has not been validated.

We’re seeing exciting results with high intravenous doses of vitamin C, among other things, to improve the efficiency of mitochondria.

What’s your take on where we are, right now?

There’s no denying the impact of Covid on people, both directly and indirectly, but when governments come to reflect on how they handled it, I wonder if they will conclude that they were right.

The biggest problem for governments in general is that you cannot have your health service overwhelmed. A small percentage of a big number still means a lot of people admitted to intensive care in hospital. This country has done a great job in rolling out the vaccine early. My concern is that certain economies are going to see negative after-effects. In the developing world, health consequences have an economic impact. We haven’t seen the full repercussions yet.

There will be a lasting social impact. Relationships will have changed on some level. The pandemic has created a bit of apathy as people were isolated for a long time and became more introverted. Now big corporations are saying people should work from home, but something will be missing. They will miss out on social interaction and on the soft skills that get missed on video. I’ve felt it myself.

Dr Nasr Al Jafari was a guest on the Livehealthy podcast on June 30, 2021