Menu
In the ancient science of numerology, numbers have specific powers which can determine your strengths and weaknesses. 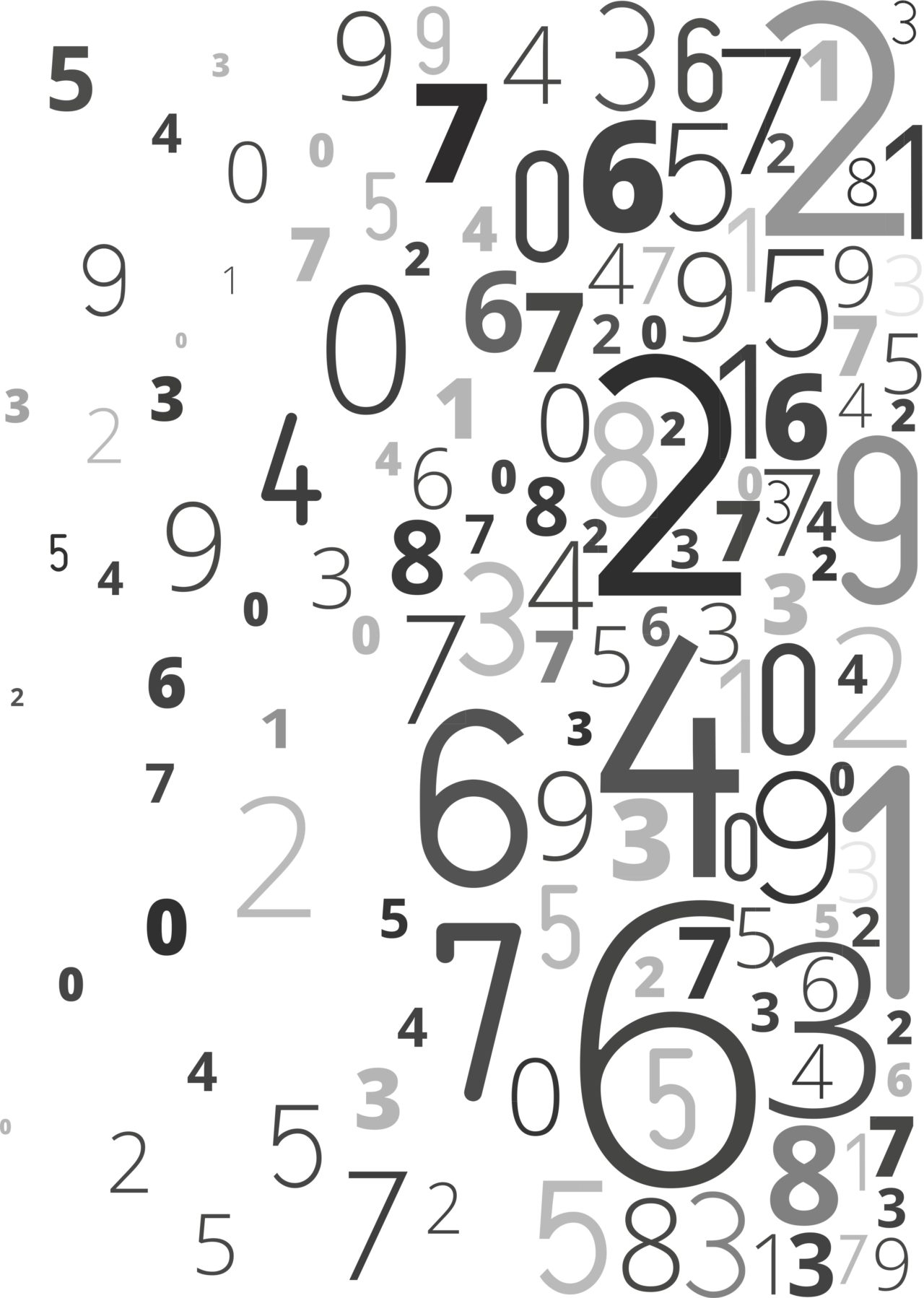 Our birth date determines our astrological sign, but in the lesser-known science of numerology, it is the actual numbers that are significant.

Pari Sagar has studied numerology for seven years and has just published a book on the subject, Numerology: Self-discovery Through Numbers.

Numerologists believe that numbers have a mystical relationship with personality and events.

“Numbers have powers. All are interconnected, and all are important,” says Sagar, who was born in Mumbai but has lived in Dubai for more than 20 years. “My book collates all my seven years of research, which I want to share, but explain in a way that’s easy for anyone to understand.”

Sagar says numerology can be a powerful tool in exploring and discovering your potential.

Numbers are also connected to the solar system and to the letters of the alphabet. The number 1, for example, is governed by the sun, while 2 is the moon’s number.

“The shape of the number 1 is a straight line — it points up and also down. It rises upwards like the sun and goes down like the setting sun,” explains Sagar. “The sun is all about power and vitality, but at the end of the day, it gives way to the peace and passion of the moon.”

The number 5 is linked to the planet Mercury. In ancient Roman mythology, Mercury is the messenger with wings on his heels and in astrology, the planet is linked to communication and speed of thought (another name for the metal mercury is quicksilver).

“Look at the shape of the number 5 — it’s curvy and open, no closed points anywhere to stop communication,” says Sagar.

There are several branches of numerology, all of them extremely old. In Ancient Greece, Pythagoras, the mathematician and philosopher, discovered the numerical relationship between numbers and musical notes and is known as the father of Western numerology. The Chaldean system of numerology was practiced by the rulers of ancient Babylonia (present-day Iraq and the Gulf). They used numerology to measure the frequencies of the vibrations emitting from a person’s voice and the effect of those vibrations on the speaker and those around them. Sagar has studied both Pythagorean and Chaldean numerology.

Everything in numerology starts with the birth date. I was born on the 22nd, which Sagar instantly tells me is a “master number”. Why? “Numbers with the same digit twice means double the power.” There are only three master numbers (11 and 33 are the others).

The number 22 is associated with people who are organized and like things to be just so. So far, so correct. I do like order.

I was born in May, the fifth month. Five, as Sagar has already explained, is governed by Mercury, the messenger/communicator. Journalism is about communicating messages, so again — spot on.

It doesn’t stop there. Two plus two is four — the number governed by the planet Uranus and associated with persistence and tenacity. Journalists certainly need those traits and nobody ever called me a quitter.

At this point, skeptics would point out that, just as everyone born under the same astrological sign cannot possibly have the same character traits, it is equally impossible for every single person born on May 22 to share the same personality.

However, numerology also assigns qualities to the letters of your name. the numbers associated with my name, Anna, are 1,5,5,1. The number three, Sagar, has already told me, is linked to creativity. Does the absence of 3 in my name mean I have none?

“Look again,” she says. “Add 1,5,5,1 together and you get 12. One plus two equals three. You do have creativity, but it is just not at the forefront of your character. This is how numerology shows you where your weaknesses are as well as your skills.”

In Chaldean numerology, the first name indicates an individual’s social or outward persona, while the middle name reveals the inner soul or true self. Adding in my middle name (and no, I’m not telling what it is) produces the sequence 2,1,4,1 — the serenity of the moon, a double dose of sun power and more persistence

Sagar, who is also an artist, grew up in Mumbai as the daughter of an astrologer. She meditated regularly but after a serious family crisis, suddenly became obsessed with numbers.

“I was seeing numbers everywhere,” she says. “If the clock showed 11 o’clock, I would not think ’11,’ I’d think ‘one plus one.’ I felt the universe was urging me to expand my knowledge.”

She began studying numerology after her first consultation with a numerologist in 2013. Since 2015, she has been giving consultations, with clients and students from Europe, Africa and Saudi Arabia and the UAE.

She hopes her book will serve as an introduction to this fascinating field of study. “I have tried to make it simple and easy to follow because above all, I want to share the knowledge I have acquired,” she says.

One final question: people often claim they have a lucky number. Is there really such a thing?

“Of course,” she replies. “Which day does every person celebrate? Isn’t a birthday special to every individual? The number of the day you were born is your lucky number.”

And here’s a bonus. Unless you were born on the 31st of the month, your lucky number comes up in every month of the year.

“So why limit the celebrations to one day a year?” says Sagar.

Numerology: Self-discovery Through Numbers is available via Amazon (paper back, Kindle or e-book version).