Menu
I have a dear friend who is a musician. He comes alive on stage and has loved it for nearly his whole life. But being a professional musician, for the vast majority, is a tough gig. There are far more talented people than there are jobs for them that pay a living wage. (For the record, I am also a musician, but love teaching full time and make time to play in a band on the... 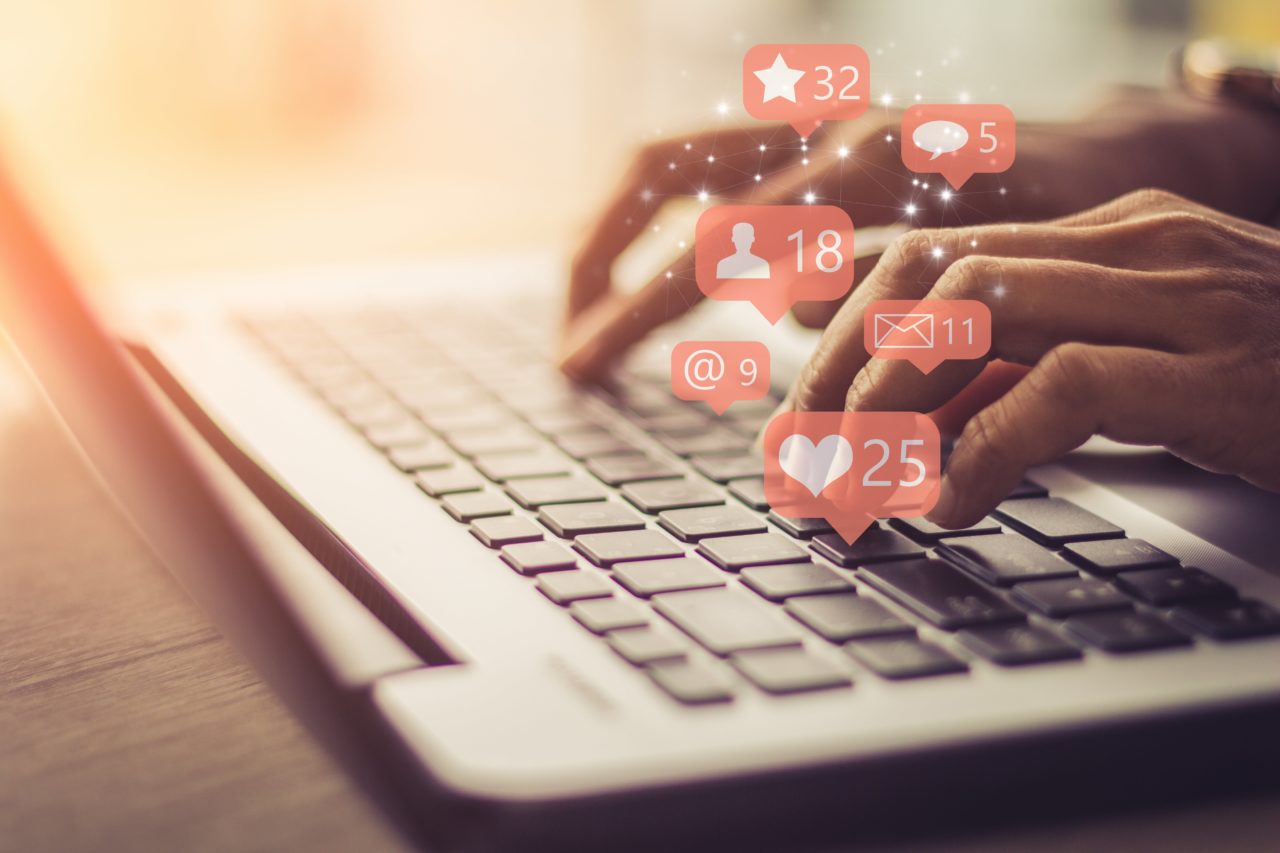 I have a dear friend who is a musician. He comes alive on stage and has loved it for nearly his whole life. But being a professional musician, for the vast majority, is a tough gig. There are far more talented people than there are jobs for them that pay a living wage. (For the record, I am also a musician, but love teaching full time and make time to play in a band on the weekends.) For my friend, trying hard to make a living by doing what he loves, this has led to inconsistent work, moving from place to place and having no health care and no real career. He is often angry at the economic system that makes his life so difficult and feels that the modern world is very unfair. But instead of making changes that would ease his discomfort, he picks up on every statistic and every news story that confirms this belief. When someone makes us feel good about ourselves when they really shouldn’t, when they tell us what we want to hear, instead of what we need to hear — they are pandering to us.

He searches out something that is everywhere these days. It is a danger to our wallets and waistlines, our personal growth and progress. It’s a danger we cling to. Some of us take our love for it to the grave.

There are people who make a lot of money and gain a lot of influence by telling others that their problems are not of their own making, that someone else is to blame for everything that is wrong in their life. It’s often the way politicians get elected. They tell those who are poor that it’s not their fault, that the reason they aren’t doing better is because of immigrants or globalization. Every year, thousands of newspaper and magazines publish articles that hook heir readers by making them feel better without providing any solutions.

There are two key areas where listening to this kind of pandering is particularly dangerous: money and health.

Financial pandering comes in several forms, but the most common is that the reason you can’t save money is because of how the system is stacked against you. The cost of living is rising, wages are stagnant, health care and education costs are booming. Nobody retires anyway. These stories help construct a soothing narrative that gets a lot of likes and shares on social media. It feels good to know that our money problems are not our fault and it’s a lot easier than putting in the effort and discipline to spend less money, pay off debt and learn the basics of investing.

Throwing your hands up and surrounding yourself with voices that tell you that you’re ok, that you’re normal, that there’s nothing you can do about it, allows you to float in a lukewarm miasma of credit card debt, jobs you can barely tolerate and a life that does not reflect your passions.

Listening to those who reaffirm your worst financial tendencies can have terrible consequences. But listening to the wrong voices when it comes to health can kill you.

According to the Ministry of Health and Prevention’s five-year National Health Survey, which was approved by the World Health Organization (WHO) and released earlier this year, 37.2 per cent of 9,400 adults polled in the UAE were obese. According to WHO, worldwide obesity has tripled since 1975.

And in my home country, the United States, the latest statistics compiled by the National Health and Nutrition Examination Survey show obesity rates in the United States were almost 40 per cent between 2015-2016.

I just spent the summer in Memphis, which is in the very unhealthy South. During a cruise to Alaska, which was filled with people who could barely get on an elevator without sweating and huffing, it really hit home how big the problem is and how dangerous.

Many factors have gone wrong to get an entire population into this condition.  I know this from very personal experience. Until I recently got to grips with my health and nutrition, I was quite overweight and at times obese. I was showing symptoms of being pre-diabetic, I was developing sleep apnea and as the years went on, it was getting worse. Mostly, it was because I ate whatever I felt like eating and it usually felt like eating terribly unhealthy. For the vast majority, this is what’s known as “intuitive eating.”  In fact, I was addicted to it.  If it was fatty, sweet or salty, I ate it. I drank too much as well.

Who do you think I listened to for ideas about nutrition?  Was it people telling me that what I was doing was harmful to myself and the planet? Or was I listening to  those who told me diets don’t work, that weight is genetic and that I needed to love myself as I was and not care about what I weighed? Yes, I  chose the second option, even though I clearly I felt neither happy nor healthy. I chose pandering every time. I didn’t want to hear that I was making the wrong choices and had to change. There was no guarantee that I would be able to make the changes or that if I did, they would have positive outcomes, so why bother trying? Also, there was so much conflicting information out there about what I should or shouldn’t eat, it seemed impossible to sort the real from the fake so again, why try? So I listened to those who pandered to me and my established patterns of behavior, because it was easier than hearing that I was eating myself into an early grave.

This is what millions of people around the world do every day. I allowed the comforting voice of the panderers to keep me from learning and evolving and getting healthier.

This is why we must free ourselves from the velvet shackles of those who would keep us complacent.

If all we are ever told is that we are fine and good and all our decisions are fantastic, we will never improve. We will never be challenged or grow through overcoming our weakness or ignorance. We will be doomed to the floundering mediocrity of debt and disease.

Take a good, solid look at the areas of your life in which you listen to those who tell you that you’re fine and that what you’re doing is correct.  Are they only telling you that  to keep your attention and hang on to advertising revenue? Do they have your best interests at heart?

Or are there other, more challenging voices that you could listen to instead, that want to help you overcome your complacency?

If so, then maybe it’s time to listen to them. Take off those rose-tinted glasses, take a good look in the mirror and do what the panderers will never do: be truly, totally honest with yourself.