Menu
Beyond the pegan diet, 2019 is bringing new words and phrases describing how we relate to the world emotionally and physically. 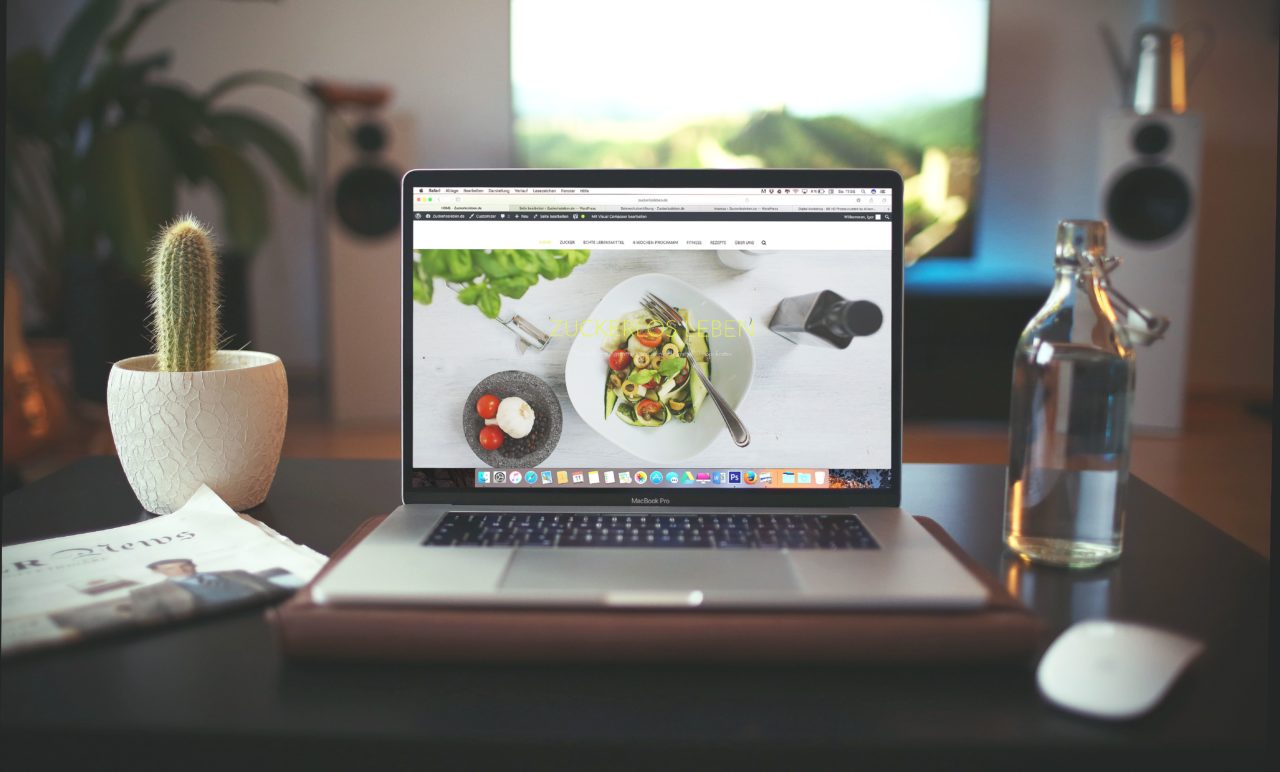 Beyond the pegan diet, 2019 is bringing an assortment of new words and phrases, each in their own way describing how we relate to the world emotionally and physically is changing. Here are six to explore: Light triad, Condimeat, Cobot, Snowplow parent, Mindprison and Retro trust.

Most articles on personalities seem to focus on the more negative aspects humans can exhibit: why people lie, cheat and do anything to get ahead. Or they focus on more extreme versions, like the narcissists, sociopaths and psychopaths who walk among us, and how we can avoid them. But in a project written about the March issue of the journal Frontiers in Psychology, a group of researchers out of the US is turning this around. After four studies involving more than 1,500 people, they have created a new type of questionnaire, one that measures “light traits” that they have dubbed the Light Triad. The triad centers on three principles that center around respect for and belief in other people. Those who tended to score higher on the test, which you can take here, were not only older, more stable, religious and spiritual, they reported being more satisfied and content, not to mention hopeful.

New York functional medicine specialist Dr Mark Hyman likes to use the word “condimeat” to suggest the way that lean meat should be treated as part of healthy, whole food diet: as a small side dish, not the main event. The American burger chain Carl’s Jr also likes this word, but only in the unhealthiest of ways. The fast food giant announced a campaign last autumn to have “condimeat” added to the Merriam-Webster dictionary, in reference to the addition of a second protein, often a fatty pastrami or bacon, on top of a beef patty.

People are scared a robot is going to take over their job, right? (According to a Pew Research study in 2017, this is true for 70 per cent of Americans.) Enter a far less scary middle ground. Cobot, a word which stands for “collaborative automation solutions”, refers to a new generation of robots designed to work with humans, not replace them. With more human workers than another other country in the world, China has a major incentive to push this alternative model – and they are. A 2017 report produced by Shenzhen Gaogong Industry Research Consulting and Denmark’s Universal Robots predicted that China’s cobot market would be the fastest-growing in the world, jumping from US$54 million in 2017 to $190 million by 2020.

You don’t have to have snow in your region to have snowplow parents. Originally there were helicopter parents, those couples who would take an obsessive interest in every aspect of their child’s life. But if there’s anything the recent college admissions scandal in the United States has illuminated, it’s that modern affluent parents will stop at nothing to ensure their children succeed in life. A snowplow parent engages in systematically clearing their child’s path of any and all obstacles that could stand in the way — even, as the scandal showed — breaking the law to do so. Psychologists say that in doing so, they not only show zero confidence in their children’s abilities, but rob them of the valuable practice, lessons and growth that come with making their own way, their mistakes and overcoming failure and set-backs.

Anyone who has overcome limiting beliefs, shame and self-loathing well knows it can feel like breaking out of a prison of your own making. The new limited Hulu series Shrill is getting critical praise for many reasons, the main one being the way it presents an overweight woman as the lead, played by the likeable American actress Aidy Bryant. As the six-episode series progresses, she starts notice and overcome the way society condemns the overweight and instead believe in — as well as like and love — herself. It’s after attending a body-positive pool party that Bryant realizes how long she’s been in a “mind prison” and wishes she could have found out earlier. “It would have saved me so much time,” she sighs. “And pain.”

Rohit Bhargava is a popular entrepreneur, author and champion of “non-obvious thinking,” which he describes as “seeing the world in a way that others don’t see it.” Each year he publishes a Non-Obvious Trend Report and in 2019, retro trust is one of 15 terms he coined for a change he has observed. “We’re turning back to vinyl records and film cameras, deliberately downgrading to phones that only text and call,” Bhargava told SingularityHub. The concept is born out of the frustration and fear that comes from living in a world that moves so fast it’s hard to know where to turn. That has sparked a yearning for “nostalgic experiences”, for slowing things down and incorporating some of reliable devices of our past to cope.

I’ve been eating pegan and didn’t even know it