Menu
Being bored is not bad for children - it gets the imagination going. 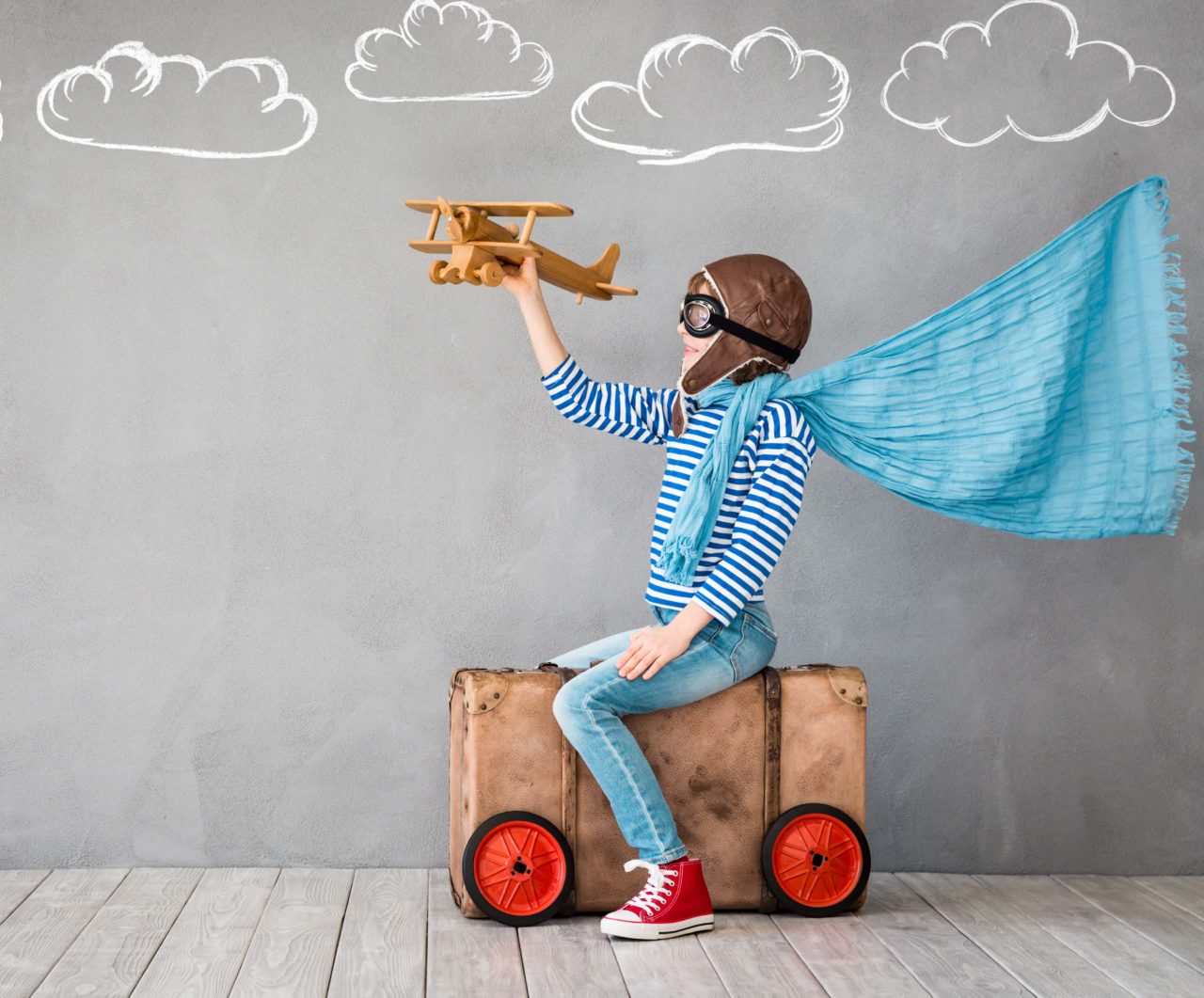 Summer 2020: Covid-19 has scuppered plans for overseas travel. Even visiting family in your home country is fraught with complications, what with mandatory testing and quarantines that will eat up precious vacation time.

The prospect of keeping kids entertained through the long summer holidays has never been so challenging. After more than three months of school via computer, and closed parks, beaches and amusement centers, many parents are really at their wits’ end as to how to keep boredom at bay for their children.

But hold on. Experts taking part in KidZ Talk, a webinar on parenting organized by Mustafa Koita, founder of Koita milk range and a father-of-three,  had some surprising advice on the matter.

“Boredom gets a bad rap,” said Dr Sarah Rasmi, psychologist, founder of Thrive Wellbeing Center and mother-of-two. “We really need to reframe how we think of it.”

Boredom, says Dr Rasmi, can actually be a catalyst for creativity, stimulating the imagination and problem-solving abilities. For older children, it is the chance “to sit with themselves and explore themselves.”

While structure is important to create a sense of safety, parents do not need to come up with a plan to fill every minute of the day for their children.

Fellow panelist Kris Fade, the radio presenter who hosts the popular breakfast show on Virgin Radio, has devised a daily schedule for his two daughters, aged 10 and 8,  to ensure they didn’t simply “spend hours playing Fortnite.”

The chart he drew up sets out their daily activities, with set periods for singing and dancing, reading and drawing, as well as exercise. However it also includes chunks of free time that they can fill as they wish. He also makes sure his girls are up and out of bed by 9am and asleep by 10.30pm on weekdays.

“I’m a big fan of routine,” said Fade. “I know what I am doing every hour of every day. It was difficult initially but then my kids got into it.”

Lucy Bruce, co-founder of Homegrown Nursery,  the only eco-friendly nursery in the UAE, takes it a step further. Her three children can earn points for completing tasks, such as writing for half an hour or doing some cooking, which they can then exchange for TV-watching time, with one point equal to five minutes of television.

How much screen time to allow is a common concern among parents. The American Academy of Pediatrics recommends no digital media at all except for video chatting for the under-twos, no more than one hour a day of “high-quality programming” for two to five-year-olds and a maximum of two hours daily for children up to 18 – guidelines that are simply “unrealistic,” said Dr Rasmi.

“I think we have to embrace it, especially over the summer,” she said. “That doesn’t mean not having any restrictions or parameters. It’s better to have bits of screen time rather than long sessions. It’s also a good  idea to let kids have a stake in the decision-making.”

The issue of screen time and how much of it to allow was “the hardest of all,” to handle, said Fade.

“I want to protect what I can protect. That said, kids are crazy for TikTok, and there are lots of personal trainers using TikTok dances for exercising,” he added.

Parents should not feel guilty if they occasionally give in to their children to secure a small respite from round-the-clock child care, said Lucy Bruce.

“Anxiety is increasing because we’re not getting a breather,” said Lucy Bruce. “If it’s a choice between 20 minutes of screaming or 20 minutes on the iPad for your kid so you can have 20 minutes of quiet for yourself, go for the iPad.”

After a whole term of online schooling at home, the issue of when, if and how schools would reopen in September was uppermost in questions sent in by viewers during the webinar.

Will classes still be mostly online? And if they are, should schools still expect parents to pay the full fee?

While acknowledging that schools still had to pay teachers’ salaries, the consensus was that school fees should be discounted for the upcoming school year.

Not having to pay as many bills for the last few months has actually benefited some schools financially, said nursery owner Bruce.

“Some schools have made their biggest profits during this last term, but they didn’t pass that on to the parents,” she added.

Her establishment had returned fees for the last term and kept staff on at reduced salaries.

“You have to take decisions with compassion and empathy,” she said. “You can’t just look at the profits. We’ve all got to take a hit but it’s about building trust now.

The most pressing issue for parents and children however, is anxiety. It was already prevalent before Covid-19 entered our lives, said Dr Rasmi; the pandemic had simply added an extra dimension.

In coping with anxiety, self-care is vital and should not be seen as an indulgence.

“We need to reframe how we view self-care,”  she said. “It should be part of your life every day, even if just for a few moments.”

Fade agreed. “If we’re good, our kids are good. Look after yourself and your kids will come with you.”

Can mushrooms save the world?