Menu
Jenny Morris isn't called the Giggling Chef for nothing. 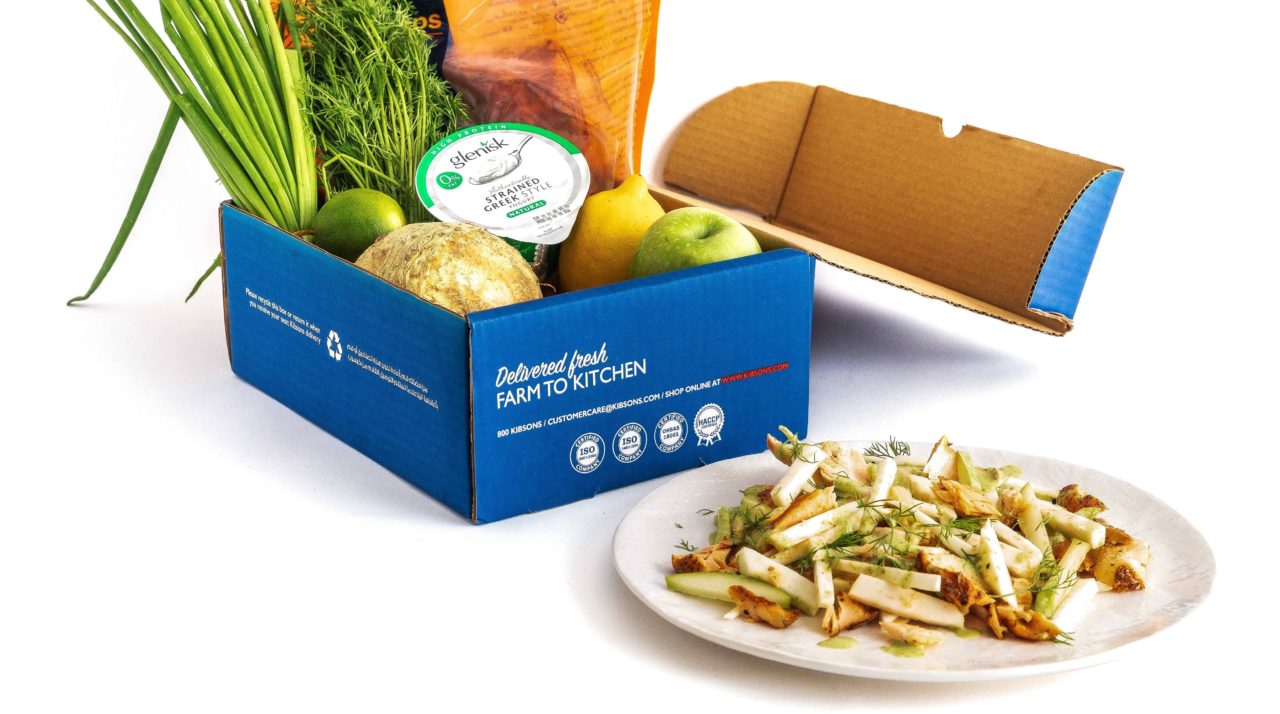 Jenny Morris isn’t called the Giggling Chef for nothing. The South African star of the Food Network’s Jenny & Reza’s Fabulous Food Academy, author of a new recipe book, Yumscious, owner of several restaurants in Capetown, and a cooking school, makes you feel good just with a smile and a laugh. She also trills the ‘r’ when she says words like “fresh”. Morris was in the UAE earlier this month for Taste of Abu Dhabi and to launch four DIY boxes for the local grocery delivery Kibson’s.

While you can choose from peri-peri chicken, a hearty frittata and a silky eggplant salad, it was the recipe for salmon and celeriac salad with a glorious creamy green dressing that won livehealthy.ae over. Light, bursting with flavor – and nutrients – it’s a perfect dinner. (Also if you order Kibson’s by 3pm in Dubai, they still deliver the same-day) Celeriac is super-good for you, easy to work with and readily available in local supermarkets, Morris promises.

This dish is all about minimal assembly. Once you’ve popped the Cajun salmon fillets in the oven, all that’s left to do is blitz together the herby-yogurt dressing and do a bit of chopping.

Zest and juice of 1 lime