Menu
Almost half of those surveyed who buy organic food do so because they believe it is safer for consumption. 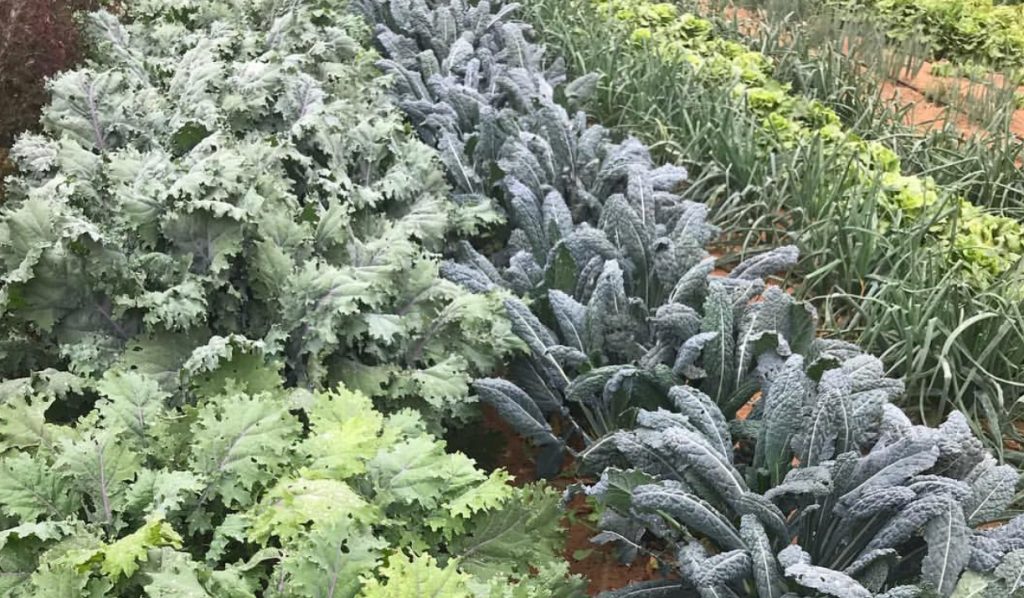 People keep wanting to live healthy in the UAE, and to that end 38 percent of consumers surveyed have reported they bought more organic food and produce in the last 12 month compared to the previous year, according to YouGov.

The survey commissioned by Arla Foods, which manufactures organic dairy products and launched its products in the UAE last year, also revealed that 61 percent of UAE consumers buy organic foods more than once a month.

Conducted in February this year, 59 percent of the survey’s 1,000 participants said their motivation for buying more organic was “health reasons.” Other findings:

• 47 percent believe it is safer for consumption compared to non-organic food, due to the belief that production methods are free from pesticides, added hormones and antibiotics.

• 21 percent cited concern for the environment in buying organic food

• 12.5 percent cited animal welfare as a factor in their decision

Most of the consumers said they focused on buying fruit and vegetables (69 percent), followed by eggs (49 percent) and dairy (40 percent).

Of the 17 percent of consumers surveyed who had never bought organic, half cited the higher price as a contributing factor.

How to hit the Al Qudra cycle track in Dubai

Healthy things to do this week