Menu
Ikea has become so popular it's monopolizing our taste. 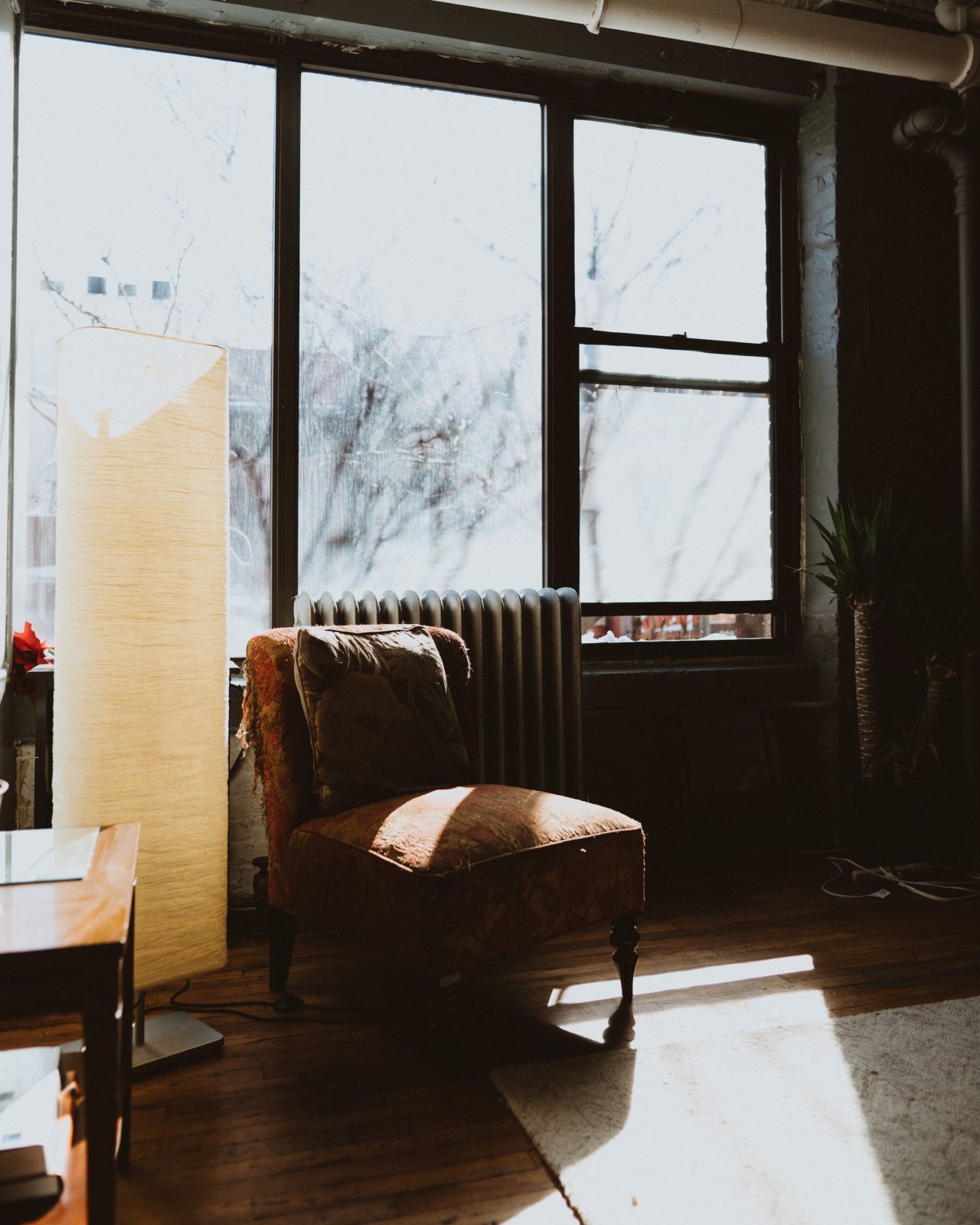 It feels like you’re following me. I can’t be sure where it started. Our first meeting was cursory. I noticed you at a friend’s housewarming party. I appreciated your form — tall, willowy and pale. You weren’t attention seeking or loud, just a mellow soul. But surprise! There you were at my doctor’s office. That’s not too strange, of course. You meet everyone you know at the doctor’s in Abu Dhabi – small town, you know. But it really started to get weird when I saw you in New York, then London, Hong Kong and India. If I see you one more time, MAGNARP, I swear I might just call the police.

Fear not, I haven’t really been stalked. It’s just that the Ikea paper lamp, called the MAGNARP, is everywhere. So, it isn’t so much about being stalked, but the ubiquity of Ikea, the homogenization of style. And here lies the irony: For despite how much we prize individuality today, the “fast furniture” giant Ikea is the most popular brand of its kind in Europe, the United States, and soon Asia, The Middle East can’t be far behind. Ikea is more than just popular. Some say it’s monopolizing the furniture options of most millennials. Scratch that, the ever-present sameness that is Ikea is not only plaguing millennials, it is multi-generational.

I get the allure of Ikea. In the last 20 years, the multibillion-dollar company has sated our hunger for cheap stylish furniture. In the process, the company that began with 17-year-old Ingvar Kamprad selling mail-order knickknacks has become a global force.

Ikea is present in almost every developed nation. There are 313 Ikea stores across 38 nations and territories. The stock varies only slightly from country to country, which means the same furniture shows up in interiors the world over. A colleague of mine has bought Billy bookcases in four different countries – it would have been six except Ikea wasn’t yet around.

Perhaps in the early 2000s, when the retailer still was mostly in Europe and had a sprinkling of stores across Asia and North America, the modern Scandinavian-style furniture with odd names was charming. I remember my first trip to Ikea. It must have been in New Jersey,, since New York still hadn’t yet sold out to the major retailer. (But if you haven’t heard that’s over now too: Ikea is opening its first urban store on Fifth Avenue in Manhattan)

After 20 years of Ikea products being present in almost every part of my life, I confess I am tired of the minimalistic, modernist furniture. Ikea has unwittingly become an arbiter of taste that I could live without. Or at least I’d like to have the chance to try.

I can already hear the protests. Ikea is affordable while offering good-quality products that are also eco-conscious. Yes, all true. But here’s the thing, it’s also wiped out much of the competition. What if I don’t want my home to look like an Ikea catalog photoshoot? Tough luck for me. Most of the other options are either way out of my wallet range or just poorly made Ikea knockoffs.

Ikea has become such a phenomenon that it is killing diversity in interior design at the affordable end of the market. The other day I went to a midrange furniture retailer in Abu Dhabi, and noticed it had the exact chair I was eyeing in Ikea. This version was half the price, because it was upholstered in what could only be considered an eyesore.

So really, my only choices are Ikea, knockoff Ikea or only having one good piece of furniture in my apartment. Is anyone else worried about the fact that Ikea is homogenizing our interior design sensibilities? These are the thoughts that keep me up at night after I turn off my MAGNARP lamp.

The buzzy workout F45 has landed in Abu Dhabi

Inspired by the Dubai Fitness Challenge, this new mom launched her own 30x30 in Abu Dhabi