Menu
Irritable Bowel Syndrome (IBS) is still a much-misunderstood disorder, despite affecting an estimated 10 to 15 percent of the global population. That figure could be as high as 20 percent in the UAE, according to studies by some doctors who fear that many people don’t come forward because they are embarrassed about discussing the symptoms, which might include a combination of bloating, severe cramps, flatulence and diarrhea. With no clear test for IBS, any diagnosis usually... 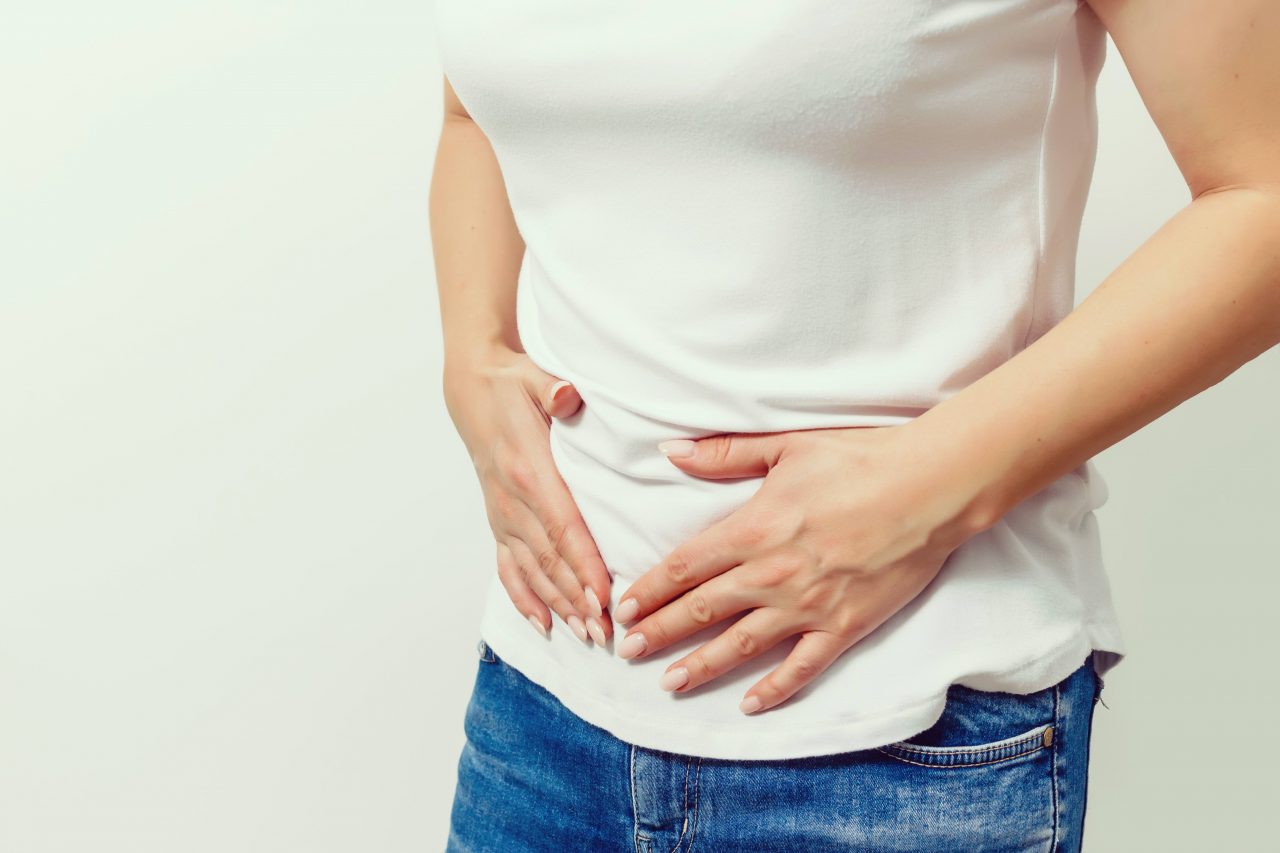 Irritable Bowel Syndrome (IBS) is still a much-misunderstood disorder, despite affecting an estimated 10 to 15 percent of the global population.

That figure could be as high as 20 percent in the UAE, according to studies by some doctors who fear that many people don’t come forward because they are embarrassed about discussing the symptoms, which might include a combination of bloating, severe cramps, flatulence and diarrhea.

With no clear test for IBS, any diagnosis usually comes via a process of eliminating other bowel diseases and gastrointestinal conditions.

Treatment protocols usually involve some form of a food elimination diet to determine triggers, as well as examining other lifestyle factors that could be contributing to symptoms.

There are also studies underway on fecal transplants, which involve implanting stool samples from a healthy donor into the gut of the IBS sufferer.

As April is IBS Awareness Month, we asked Dr Sara El Ouali, a gastroenterologist and inflammatory bowel disease (IBD) specialist from Cleveland Clinic Abu Dhabi’s Digestive Disease Institute to give us the lowdown.

Irritable bowel syndrome, or IBS, is a common but unpleasant chronic form of functional gastrointestinal disorder. These conditions are characterised not by problems with specific organs but how those organs work together. Increased bowel sensitivity and abnormal bowel contractions can cause significant discomfort and affect a person’s quality of life. People who live with IBS can experience abdominal pain, bloating, excess gas, diarrhea and constipation on a regular basis. They might find that certain foods or stress act as triggers for their symptoms.

How do people develop IBS?

Unfortunately, the specific cause is unknown and research is still ongoing. Some of the possible causes being examined include the effects of severe infection on the gut or changes in the bacterial microbiome found in a person’s gut. The way the muscles in the gut contract and how the nerves in the digestive system communicate with the brain are other areas of study.

How does it make people feel?

There are the three types of IBS: IBS with constipation (IBS-C), IBS with diarrhea (IBS-D) and IBS with mixed bowel habits (IBS-M). Some of the most common symptoms include abdominal pain or cramps, bloating, excess gas, mucus in the stool as well as diarrhea, constipation or alternating between the two.

People with IBS generally experience symptoms that come and go; they might go days between episodes. Generally, for someone to be diagnosed with IBS they would need to experience several of these symptoms regularly for a sustained period of time.

How do you know if you have IBS?

The symptoms associated with IBS are fairly common and it is normal to experience them occasionally. Generally, if someone has some of these symptoms on a weekly basis for three months or more and we cannot find evidence of inflammatory bowel disease or other conditions that could cause their symptoms, we will evaluate them for a diagnosis of IBS.

How do you diagnose it?

The symptoms associated with IBS are also associated with a number of other gastrointestinal conditions, particularly inflammatory bowel disease, or IBD. It is vital that we are able to rule out these other conditions to ensure patients receive the correct care. As a result, patients may be asked to undergo blood tests, x-rays, scans, endoscopy or a colonoscopy to rule out other, often more serious conditions. If we are unable to find another condition that may be causing symptoms, we will evaluate the patient for IBS. Some diagnostic tests  are being developed but are not yet ready to be used in practice.

What is the difference between IBS and IBD?

In contrast to IBS, IBD is characterized by bowel inflammation and may lead to weight loss, abdominal pain, diarrhea, constipation or rectal bleeding and several manifestations beyond the intestine, such as joint issues, mouth ulcers or skin changes. Making the right diagnosis is extremely important as the treatment options are very different.

How can you treat IBS?

There is no single treatment that works for everybody. However, most people with IBS will be able to find a course of treatment that helps minimize or eliminate their symptoms by working with their care team. At Cleveland Clinic Abu Dhabi, we use a personalized, multidisciplinary approach that includes gastroenterologists, dieticians and even psychologists. Treatment generally includes dietary changes to improve digestion and eliminate specific foods that may trigger symptoms.

Increasing the amount of fibre in the diet, drinking more water, avoiding caffeine, avoiding gas-producing foods and lactose have all been shown to be beneficial in many cases.

What’s the link between IBS and FODMAP?

FODMAP stands for fermentable oligosaccharides, dioligosaccharides, monosaccharides and polyols. If indigested, they can be metabolized by intestinal bacteria, producing excess gas and causing abdominal pain, diarrhoea and/or constipation.

For some patients, the right diet, along with exercise, can control symptoms without medication. Working with the rest of the care team, our dieticians often recommend a low-FODMAP diet to eliminate specific forms of carbohydrate that may not be digested or absorbed well.

Foods to avoid include anything high in fructose, lactose or cruciferous vegetables such as cauliflower, cabbage and broccoli, as these may exacerbate symptoms.

Legumes, beans and artificial sweeteners (polyols) should also be avoided on the low-FODMAP diet.

But fruits such as banana, kiwi and strawberry and other fruits are fine to eat as well as hard cheeses, eggplant (aubergines), green beans, celery, carrots, spinach and sweet potato.

How to get the perfect balcony garden 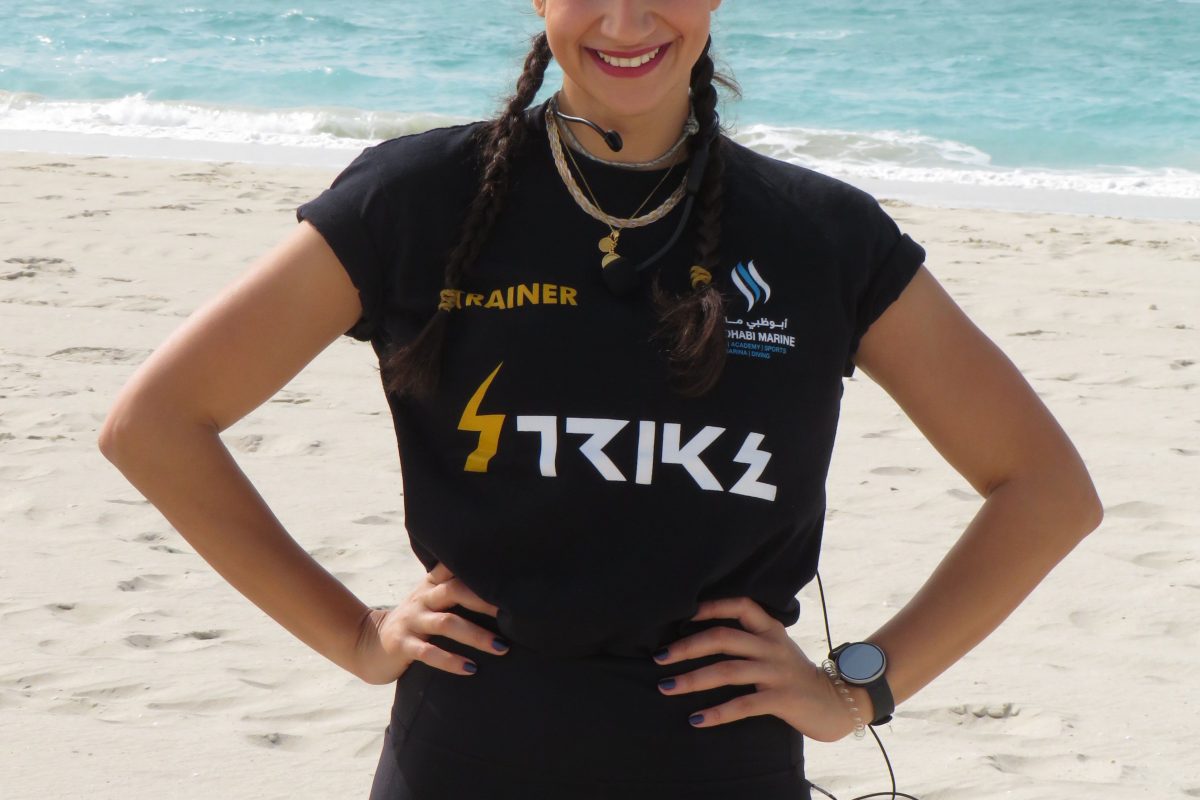