Menu
Obesity has been an ongoing public health problem in Saudi Arabia. Coupled with unhealthy eating habits, low participation in sports, lack of health education despite efforts by health and sports authorities to promote healthy lifestyles, the Kingdom has some of the highest rates of adult and child obesity in the world. Approximately 35 to 40 percent of the population has this problem. Weight-loss surgery is one way out for Saudis. A simple body assessment of... 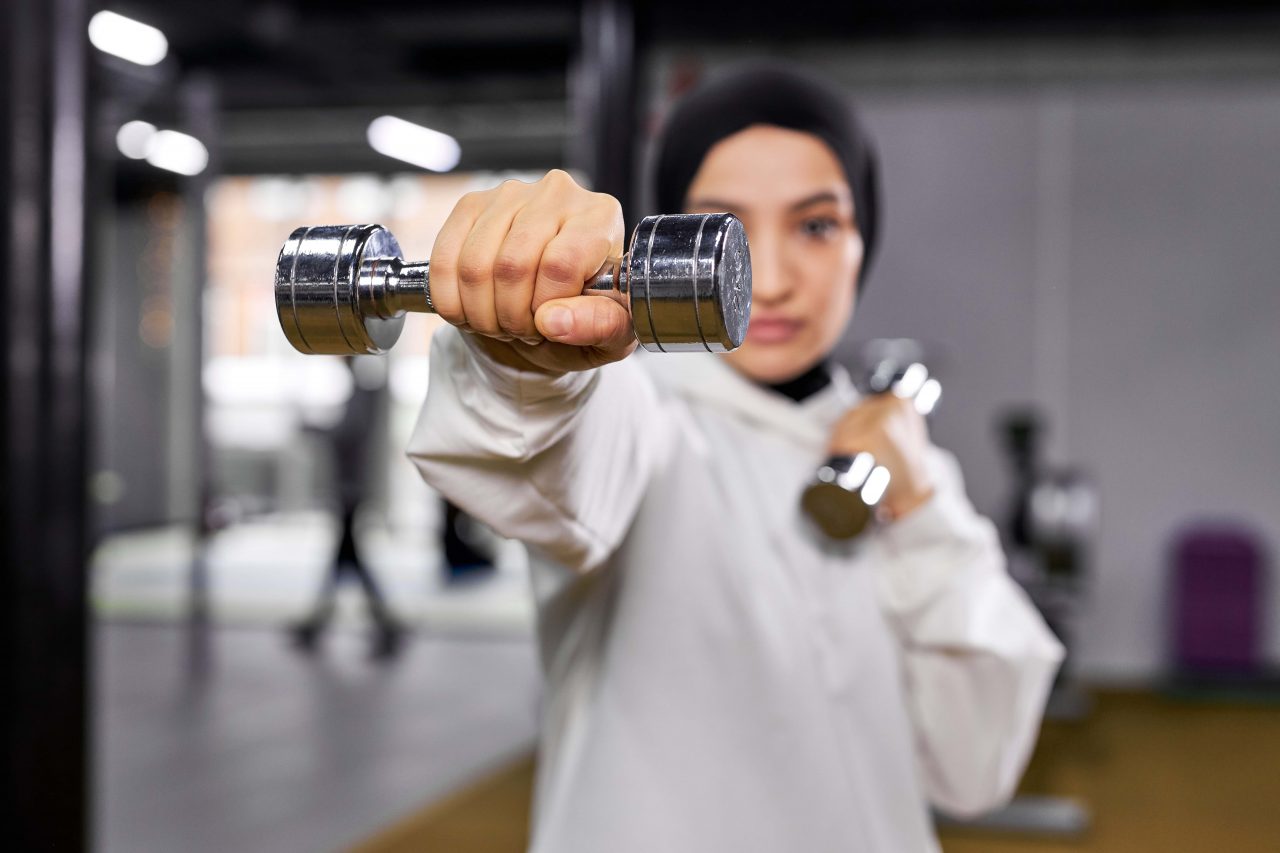 Obesity has been an ongoing public health problem in Saudi Arabia. Coupled with unhealthy eating habits, low participation in sports, lack of health education despite efforts by health and sports authorities to promote healthy lifestyles, the Kingdom has some of the highest rates of adult and child obesity in the world.

Approximately 35 to 40 percent of the population has this problem.

Weight-loss surgery is one way out for Saudis. A simple body assessment of these significantly overweight individuals can land them on a surgeon’s table. Gastric bypass is one form of bariatric surgery, a procedure performed to shrink the size of a person’s stomach and make changes to drastically reduce the amount of food they can physically consume.

According to figures from the Saudi health ministry, more than 30,000 bariatric gastric sleeve surgeries were performed in the Kingdom in 2020, and women made up the majority of patients. Globally, according to the International Federation for the Surgery of Obesity and Metabolic Disorders, there were 507,298 operations conducted in 50 countries in 2021, down from 833,687 in 61 countries were conducted in 2019.

But the “easy-way-out” approach via weight-loss surgery does have its repercussions. Patients struggle to change their diets and make healthy lifestyle changes post-op, and many are catapulted into full-blown bulimia.

This psychiatric disorder is more commonly diagnosed in patients suffering from obesity and more specifically in patients after surgical treatment of obesity. Research has shown that 7 to 22 percent of patients go on to have bulimic episodes after surgeries.

“With social pressures and social media at play nowadays, it’s no wonder that to look a certain way plays with a weak mindset, prompting many young men and women to undergo such a procedure for the wrong reasons,” she explains.

“Doctors must assess the situation of a patient before a surgery and prepare them for what’s to come,” she says. “Many times patients who are significantly overweight have an eating disorder such as binge eating that, without proper intervention, can turn into bulimia post-op because they aren’t able to cope properly with the overwhelming emotions as a result of drastic weight loss.”

Further studies have shown that it’s unlikely that weight-loss surgery creates the eating disorder; instead, the disorder pre-dated the surgery and went untreated or was not successfully treated.

For over 15 years, Nouf Hamadallah suffered from bulimia, a journey that started around college. She believes that what was once a simple though disturbing way of drastically losing weight quickly turned into a habit, one that she couldn’t do without daily until last year.

“I was about 18 years old when it all started,” Nouf explains. “There were some issues at the time that put me under a lot of pressure. Every time I feel upset, I’d eat and soon after, I’d head to the nearest bathroom to chuck up. Every young woman was self-conscious at that age and I saw how drastic my weight loss was; food quickly became my enemy.”

Nouf, who is now a fitness trainer, said that for years she never saw this behavior as something that could harm her, believing that she was in control so long as the weight was off and negative comments were out of earshot. The only time she didn’t do it was when she was pregnant with her now-young teenage twin girls.

“I normalized it to the level where I believed that this is my way of life,” she says. “I didn’t understand it, it was only when I was pregnant with my twin girls that I felt a hint of guilt and stopped, but got right back at it after birth with all the weight gain.”

For years she struggled, fighting off demons and whispers in her mind that suggested she undergo weight-loss surgery. She believed that she needed something more to break away from a harmful lifestyle, turning to fitness, getting certified, and slowly changing her way of thinking, eating, and getting her life together.

“I was struggling and I needed a drastic change,” she says. “I didn’t want to be that way for my girls; live a double life. I’m a recovering bulimic and no operation would ever give me the satisfaction of achieving and accomplishing something.”

A year into her recovery, and with the help of books and educational material, Nouf broke the bulimia cycle, gaining a new habit and behavior with three mantras: ‘I’m not fat, food is not my enemy, and anti-dieting’.

Those who opt for surgery tend to face similar post-op challenges in all three of the most common types. The first few weeks could be the hardest on a patient, mainly mentally as the body grows accustomed to the reduced food intake. The body can experience chills and hunger pangs, followed by a sudden sensation of fullness after food intake; weakness and mood changes are also very common but subside within a few weeks.

Significant weight loss can be witnessed within the first 3 to 6 months of the surgery before it hits a plateau, and some experience side effects such as suppressed appetite, dryness, body aches and hair loss due to a loss in the nutrients being absorbed. They must follow a strict, medically prescribed food and exercise regimen so the body can be balanced, and sustained weight loss and metabolic improvement are found.

Major lifestyle changes also follow the surgery. There will be significant muscle loss, and patients are recommended to eat enough proteins, take over-the-counter vitamins and minerals, and exercise.

With encouragement from families, schools, and other relevant parties, Dr Nussair hopes that the next generation of Saudis can opt out of going under the knife and take up the challenge of embracing a healthy lifestyle instead.

“Surgeries are a surgeon’s last choice, and the body takes a major punch once under the knife,” she says. “It’s not worth it if it can be helped.”

How can metabolic flexibility improve your health?

Padel in the UAE: Why are we so hooked?