Menu
My 36th birthday last May marked a big turning point in my life. I woke up feeling numb even though, on paper at least, I should have been happy. I had flown to Kuala Lumpur to celebrate the occasion, booked myself into one of the city’s nicest hotels and planned a day of doing things I love. What more could I want?  And yet, I felt unhappy and empty. I thought I’d shake it off... 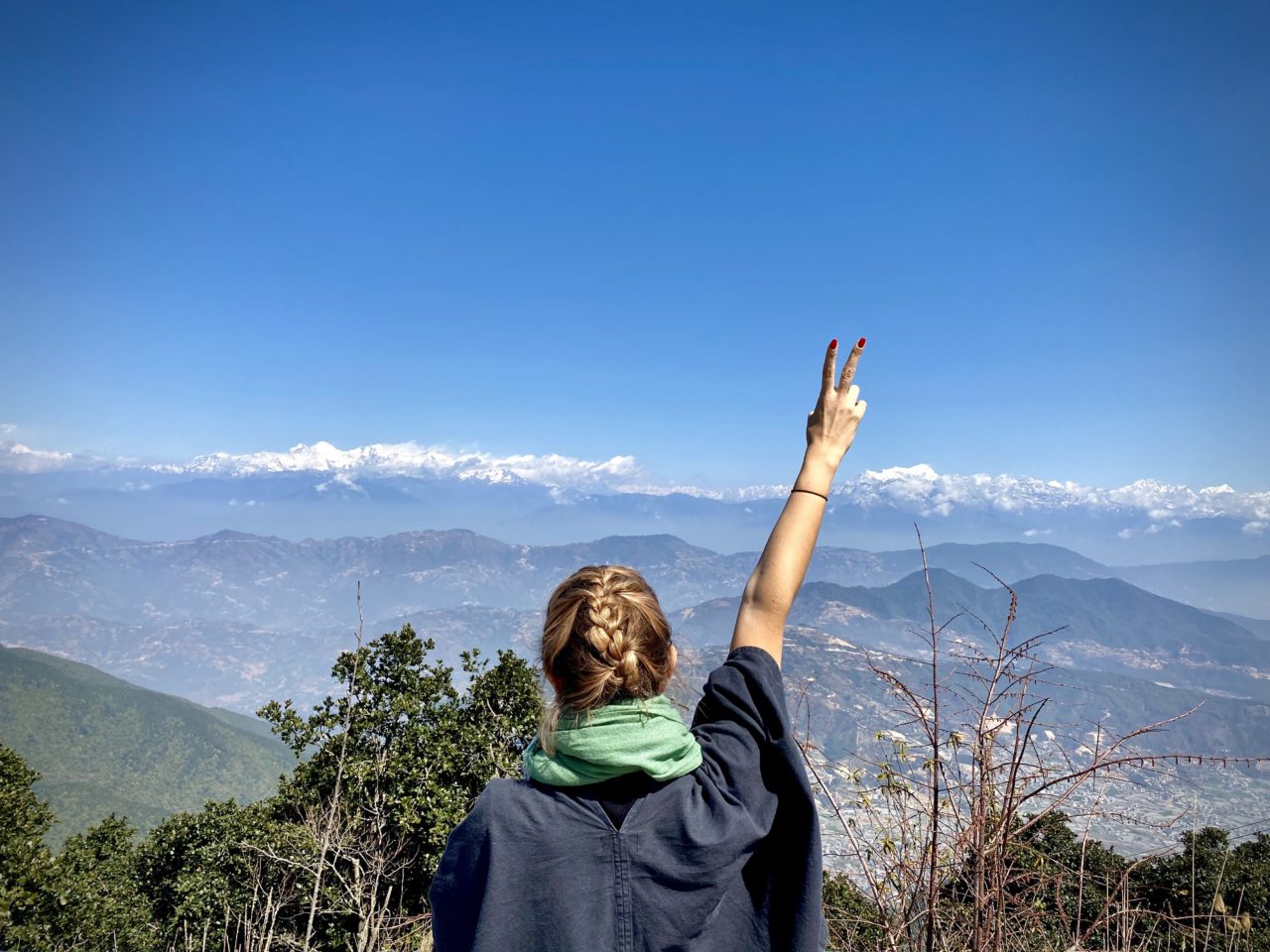 My 36th birthday last May marked a big turning point in my life. I woke up feeling numb even though, on paper at least, I should have been happy. I had flown to Kuala Lumpur to celebrate the occasion, booked myself into one of the city’s nicest hotels and planned a day of doing things I love. What more could I want?

And yet, I felt unhappy and empty. I thought I’d shake it off as the day wore on, but I couldn’t. I went through with my plans, but nothing brought me the joy I was expecting.

I turned to my diary and it became apparent that I felt my life – more specifically my career – was devoid of purpose. I had been aware of the feeling for a while and my birthday had pushed it to the surface. I realized that having a well-paid job and a nice apartment meant nothing if I wasn’t doing something more meaningful. I still loved writing, but I also wanted to be helping others in some way through my work. It was clear that I needed to make some major changes.

The idea of purpose – doing something that is both personally meaningful but also in service of the greater good – is something I had thought about a lot during the previous year. The lack of purpose was making me miserable, which was hardly surprising. A study published in Psychological Science showed that having a sense of purpose can extend life, no matter how old you are.

According to Dr Saliha Afridi, clinical psychologist and managing director at the LightHouse Arabia in Dubai, once your basic needs are met, money no longer buys happiness; contentment comes only from a life of purpose.

“I have spoken to many executives who went up the corporate ladder and were driven by money or outwardly-defined success,” says Dr Afridi. “Once they got to the top, they realized they had been operating from the outside in, rather than the inside out. They then understood that money and success didn’t mean much if they were not linked to their calling or if they were not in service of others.”

But how do you work out what your purpose is? For some, it might come in a flash of inspiration, but for me it felt like trying to find the missing pieces of a jigsaw puzzle –  and it took a long time. Our values indicate what is important and I had to figure out what mine were. Once I had, I could see that my work as a copywriter for a design and exhibitions agency was never going to be enough. With my values as a guide, I needed to find what I wanted to pursue.

Starting a social enterprise – a business with a greater social good – really appealed, for example, as well as handicrafts and spending less time glued to a screen. These catered to my values of creativity, freedom, altruism and community. I also felt compelled to return to Nepal, a country I had fallen in love with during my first visit in 2017.

And yet, I was too petrified to make a move and this inaction led to a short bout of moderate depression. My birthday was a turning point; I decided there and then that I couldn’t go on like this. I had to make plans and follow through.

In the end, fate intervened, and I was made redundant on the day I had been planning to quit my job. Once that happened, I felt free to do what my heart was telling me to. In October 2019, I left Dubai and flew to Bali. I did some training as a yoga teacher and also in bhakti (devotion) and learned to play the harmonium. While I’m not sure I want to be a yoga teacher, I learned a lot of things, such as public speaking and how to tap into my skills and talents, which I know will help me on my journey.

I’m now in Kathmandu, a city that makes me feel more mindful and creative than any other in the world. I’m learning Nepali, exploring my creativity with art classes, focusing on my street photography and immersing myself in the city’s socially conscious entrepreneurial scene. I’m blogging about mental health and also in the process of starting a social enterprise. I still haven’t “figured everything out,” but along the way, I’ve rediscovered the joy in life and I can see the puzzle slowly coming together. My depression has disappeared, too.

What I’ve learned is that action is extremely important. You cannot think yourself through this; instead, you should try new things for the pure joy of it and take note of whatever puts you in a state of flow. I’ve also learned that fear will try to keep you boxed in because it is trying to protect you from the unknown. But the best thing I ever did was to push through it, because on the other side, things like growth and adventure were waiting for me.

And while I appreciate that not everyone can quit their job and leave the country to find their purpose, I do believe we can all inject more of it into our lives, by finding the things that make us feel happy and of use to something bigger than ourselves. It has certainly made a world of difference to me.

Andrea Anastasiou is a journalist with perpetually itchy feet and no fixed address. She writes about mental health, travel, and wellness and lives in Kathmandu, Nepal.

The power of thought: ‘The mind is an incredible tool’