Menu
The last thing I ever thought I would be doing with my time at the age of 25 was pro wrestling. I do remember when I was a kid, noticing my older brother watching men beat one another up on television on WWE – World Wrestling Entertainment – and being completely enamored by it. I became hooked too, and when I saw a woman performing, more specifically, Amy “Lita” Dumas, I decided I wanted to... 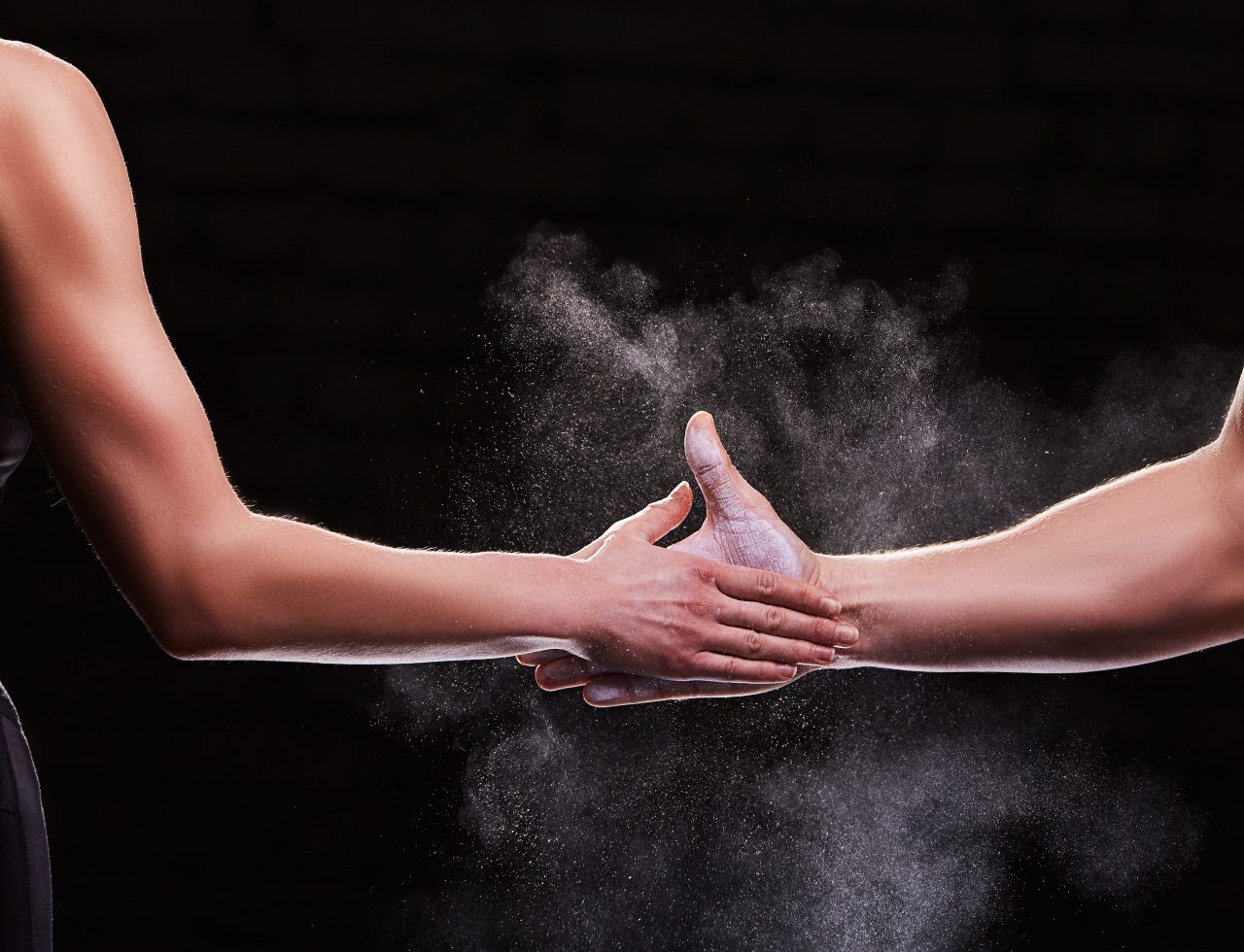 The last thing I ever thought I would be doing with my time at the age of 25 was pro wrestling.

I do remember when I was a kid, noticing my older brother watching men beat one another up on television on WWE – World Wrestling Entertainment – and being completely enamored by it. I became hooked too, and when I saw a woman performing, more specifically, Amy “Lita” Dumas, I decided I wanted to be just like her. She was athletic, beautiful, edgy, raw, and a total trailblazer. Before Lita, there were not that many female pro wrestlers, and it was definitely not taken seriously.

Two years ago, when I was searching for some direction in my life, a close friend starting talking about the good old days of wrestling, when the matches were grueling and raw. A light went off in my head.

YouTube was next, and I found a video of a match between Lita and another trailblazing female, Trish Stratus back in 2004. Their match was also the main event — something new at the time. I watched all 10 minutes and then decided I was going to become a wrestler, too.

But I couldn’t find any pro wrestling schools in the UAE. In the meantime, I continued my regular regime doing powerlifting, barre, adding in a boxing and mixed martial arts. It wasn’t until Covid hit that I learned Dubai was getting its own pro wrestling school. A friend connected me to Caleb Hall, a professional MMA fighter from New York who used to  train people here before he moved back to the US. He introduced me to Samir Nassif, founder and head coach of WrestlingME, which is located in Al Quoz. Samir  also my wrestling coach.

At the end of the day, pro wrestling is a performance art. There are multiple exciting aspects involved, such as getting into character and creating a storyline. As the only woman, developing a character is quite a challenge. And, that’s what makes it special. I get that people call wrestling “fake”, but the physical demands — and the injuries — are real.

I often wonder if another female or several females will ever join, because I believe that would be a game-changer for WrestlingME. I definitely expect a higher demand for female pro wrestling to rise in the UAE, because it’s never been done here before.

For what it’s worth, joining WrestlingME as the only female has been one of the best things I’ve ever done throughout my life. The greatest lesson I have been taught is who you are outside of the ring is who you are inside.

According to my coach, Samir, WrestlingME has become the UAE’s top independent wrestling promotion, training facility, and entertainment hub centered in the heart of Dubai. It offers training for both kids and adults, live shows and private events.
“In training, we focus on the fundamentals, technique, and theatrical charisma,” he explains. “You don’t have to be experienced to join and there is no age limit to join, either. We accept students from all walks of life. You don’t even need to be in ‘ring’ shape to join, as we are here to help students with that. We even have students who come all the way from Abu Dhabi to train with us. No matter where you come from, you will always have a place here at WrestlingME.”
As for my pro wrestling goals, I actually really hope to do this, professionally. I usually train twice a week and incorporate other workouts in the mix, such as gymnastics and powerlifting. Apart from that, I also try to practice my charisma as much as I can because pro wrestling is more than just fitness — you focus on the fundamentals, the technique, and the theatrical charisma all at once. In addition to training, I also help out backstage at our live shows and private events. Since we currently don’t have other females yet, I do whatever I can to contribute.

What I really need is an opponent. I’d love to show other women throughout this region that they can also do this and be not only confident, but fearless, too.

And I’d like to encourage other women to join me in training, and prove to everyone else that women have an important part to play in the Middle East’s growing pro wrestling scene.

• For more information on WrestlingME, go to the website or check them out on social media.

Conscious parenting is not about your children