Menu
The Sober Curious movement has spawned a wealth of books, social media organisations and support groups to help those who want to quit drinking alcohol. 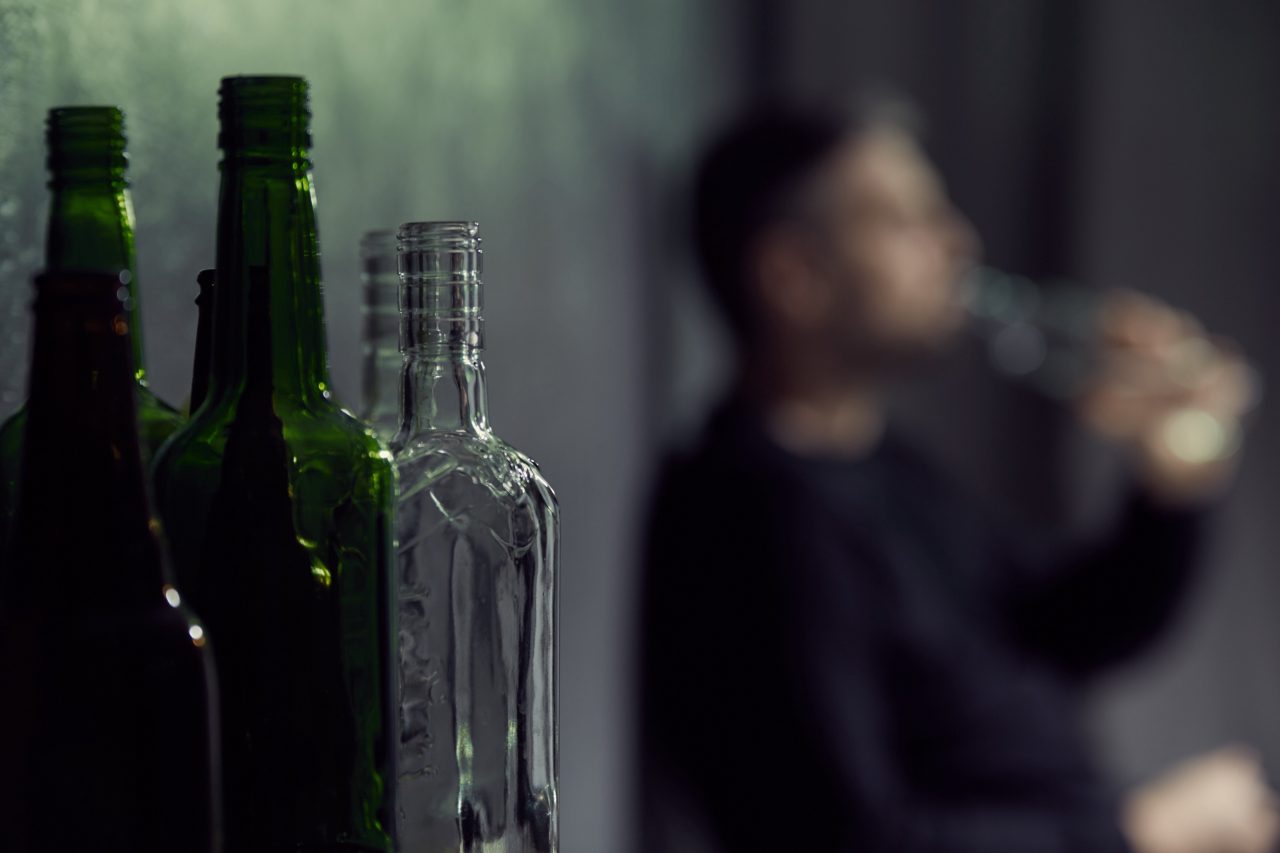 You’re hearing about the Sober Curious movement for awhile now and maybe it’s — or all the people doing Dry January — got you thinking about giving up alcohol. But in the land of long brunches and lively Ladies’ Nights, how do you do it? Where can you get help and support? Never fear, there are plenty of books, social media groups and organisations that can set you on the path to quitting drinking for good.

Tempest: Started by Holly Whitaker, the American author of the best-selling book Quit Like A Woman, Tempest was originally a website called Hip Sobriety, where she blogged about life as she gave up alcohol. Now it helps other people quit and offers practical advice on reducing or removing drink from your life completely, covering topics such as anxiety and cravings. It also helps you understand why you partake and how it affects the world around you. Education and support are the key themes here; your membership fee includes videos, live online sessions, workbooks and a support team. Tempest also has an online community of members who share tips and stories.

30-Day No Alcohol Challenge: There’s a difference between needing to go to Alcoholics Anonymous because you have a serious drink problem and being sober curious and the 30-Day No Alcohol Challenge is definitely about the latter. The man behind the challenge is James Swanwick, an Australian-American investor, former journalist and ESPN SportsCentre anchor. He quit alcohol in 2010 after deciding to give it up for 30 days and his course is specifically aimed at social drinkers who are also looking to make a change. When you sign up you get  daily video clips on subjects such as what to say to on a night out when friends want to know why you’re not drinking, plus how to make new sober friends, access to a closed Facebook group, VIP live group coaching calls and a no-risk, 30-day money back guarantee. The course has spawned a book of the same name and a podcast.

One Year No Beer: OYNB describes itself as a habit-changing program and claims to have a 95 percent success rate in helping the sober curious to give up the grog. It has coaches who will help you break your drinking habits and understand your relationship with alcohol better. Members get access to training sessions and Q&As from industry experts in fitness, diet and more, and you can also download guides on nutrition, improving your sleep patterns and advice on how to stay away from alcohol when you are on a night out on the town. OYNB is also an online community with more than 75,000 members, meaning support is only a click away.

Sober Yoga Girl: When Alex McRobert started this movement, she was based in the UAE and realized that the country’s party lifestyle was doing her more harm than good. She soon found others who felt the same way and it led her to become a sober coach and yoga teacher. She now has a website, MindfulLifepractice.com, an e-book and a 30-day Sober Girl Yoga Challenge. She spreads the word about sobriety via TikTok, Instagram and a Facebook group called UAE Alcohol Free. There’s also the Sober Yoga Girl podcast.

Tribe Sober: Based out of South Africa, Tribe Sober is a members-only program, which offers nutritional and medical advice, a Zoom café (with an emphasis on an international audience), coaching and workshops. It also runs a podcast. Tribe Sober believes there are six steps to sobriety – get connected, be prepared, do the work, need more support, time to heal and celebrate.

Quit Like a Woman: Holly Whitaker’s book Quit Like A Woman takes a brutally honest look at what she calls “a culture obsessed with alcohol.” The clue is in the title — this is an examination of drinking and how it affects (and hurts) women. It’s full of references and tales that will ring a bell with anyone who is considering going sober, but it also takes a detailed look at the positive aspects of giving up and asks why drinking is such  a crutch in modern day society (so much so that it’s even a part of baby showers and funerals). There’s plenty of how-to tips for those of you wanting to quit as well, as Whitaker describes her own journey to an alcohol-free lifestyle.

Sober Curious: How different would your life be if you stopped drinking? That’s the big question posed by Ruby Warrington, the author of Sober Curious. While giving advice on how to quit or reduce your alcohol intake, Warrington’s book also focuses on the positives of bidding farewell to booze, such as how it can boost your confidence and improve your sleep. As well as relating Warrington’s own experiences, it includes interviews and also confronts the takes the excuses people use to keep drinking. Warrington’s book has been praised for its humorous side and ‘blame free’ tone.

The Unexpected Joy Of Being Sober: British author Catherine Gray’s book paints a picture many members of the sober curious community will recognize: having a few too many drinks, making terrible decisions, suffering a hangover and then doing it all over again. In TUJOBS, Gray reveals what happens after a drinker makes the decision to leave all that behind and quit alcohol. She interviews leading scientists and psychologists to find out why people feel the need to get drunk and discusses the impact it has on our minds and bodies. Most importantly, though, the book reveals what it is like to actually to make the transformation from drinker to sober curious and finally to alcohol-free.

Sober Curious Collective: A Facebook group with more than 8,000 members, the Collective is based in Australia, but is still relevant  to the UAE’s sober curious community, thanks to the advice it offers on quitting drinking. There are links to  useful articles and through its website, it also organises alcohol-free trips such as seven-day hiking expeditions.

Sober Curious: This is one of the most active sober curious social media groups out there, which evolved from Ruby Warrington’s book into an online Facebook group, with 3,300 members regularly interacting with each other, swapping advice on making mocktails and buying alcohol-free drinks, revealing their own experiences of quitting and offering support to fellow members. Those embers range from people on day one of an alcohol free lifestyle to those who have started drinking again and are already regretting it.

Better Without Booze: A website and Instagram account run by writer and editor Joy Manning, Better Without Booze features how-to guides on topics such as How To Attend A Conference Sober and How To Do A Booze-Free Challenge. Manning’s website also includes mocktail recipes and interviews with “Booze Free Heroes” — inspirational women who have stopped drinking. Its blog section is also essential reading for anyone just starting out on their sober curious adventure, with topics such as alcohol and weight loss, plus how to quit before your drinking becomes a real problem.

This is the year I only start what I can finish

How much water should we be drinking?