Menu
HOW SWEET IT ISN’T: On December 1, the UAE government enacted its first-ever tax on sugary drinks. And on January 1, many people will vow once again to change their eating habits for good. That’s why livehealthy.ae is taking a closer look at scientific and anecdotal evidence telling us that the sugar we love to eat is hurting our health. Sugar has been vilified by doctors and nutritionists who warn the sweet stuff is the... 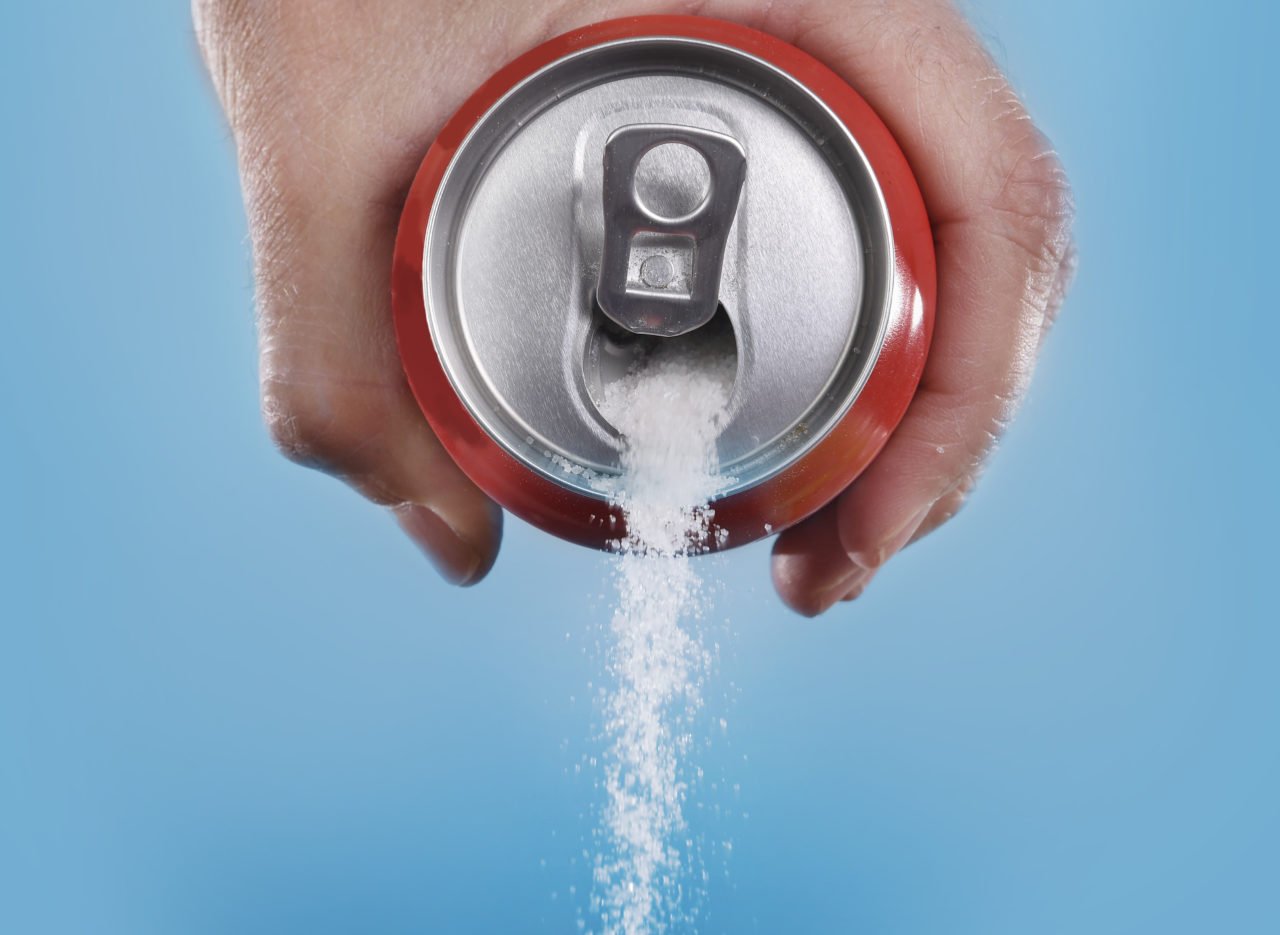 HOW SWEET IT ISN’T: On December 1, the UAE government enacted its first-ever tax on sugary drinks. And on January 1, many people will vow once again to change their eating habits for good. That’s why livehealthy.ae is taking a closer look at scientific and anecdotal evidence telling us that the sugar we love to eat is hurting our health.

Sugar has been vilified by doctors and nutritionists who warn the sweet stuff is the root of a many health ailments, from obesity to diabetes. In the short term, it’s well-documented that sugar can leave you feeling sluggish and lacking in energy due to spikes and lows in blood sugar levels.

While for many the addiction is too hard to kick, some UAE residents have been not only cutting down, but banishing it from their diets completely. As they reap the rewards, they are urging others to follow in their footsteps.

It was a health scare that forced Al Ghadeer resident Carl Hudson to “cut sugar completely” from his diet.

When the 51-year-old British expat arrived in the UAE in 2015, he settled into a less-than-healthy diet. Nine months later, feeling terrible, he consulted doctors.

Hudson knew he had to make some drastic changes to his lifestyle.

“They put it down to a change in diet since I arrived,” he explained. “Drinking karak chai, eating sweets and kanafeh and so-on.”

After radically overhauling his diet, Hudson took medicine for six months to get his condition under control.

“I feel great now,” he said. “I am regulated by what I eat and drink; I eat a balanced diet with no added sugars.”

Emirati Ahmed Al Obaidi cut sugar completely from his diet two years ago after he started an exercise regime. His health not only dramatically improved as a result, but with the help of a four times per week exercise routine, he lost 10 kilograms in one month.

“It started as a weight-loss method and continued for health reasons,” he explains.

But the lure of sugar proved too powerful and the following year, Obaidi began eating it again.

“Unfortunately, I am consuming sugar again and I gained all the weight back that I lost,” he says. “I’ll try and cut out sugar once again.”

There is one painful reason Al Obaidi, a civil engineer based in Abu Dhabi, is motivated to keep trying to get back to a sugar-free life.

“I gained weight and got a kidney stone on my left kidney earlier this year,” he said.

“Also, when I cut sugar, my skin improved a lot and I got much less acne.”

Despite the benefits, Al Obaidi, who works for Emirates Global Aluminium (EGA), knows all too well how hard kicking the sugar habit can be.

“Cutting sugar was indeed hard for me,” he said. “I have a sweet tooth and I craved sugar a lot in the first week of being sugar-free. However, the longer I stuck to it with patience, the easier it got.”

The Emirati urges others to think about the health benefits that come with a sugar-free or sugar-reduced lifestyle.

“I do advise everyone to cut their sugar intake a lot,” he said. “If they can not cut it completely, then limit it to special occasions.”

Linda Cerminara, a 33-year-old Canadian expatriate, gave up sugar in 2018 before moving to the UAE.

“I was a marketing consultant-turned-fitness and health coach and noticed that my own energy was lacking; my skin would break out after eating refined sugar for weeks afterwards,” said Cerminara. “So after educating myself, I cut out refined sugar completely over the course of three very difficult weeks.”

The first two, she says, were the hardest.

“You lose energy, have cravings and even get headaches. However, after those three weeks, my energy levels went through the roof and I felt so much more mentally alert. I also lost a small amount of weight and my skin improved. I was sold on sugar-free and continue to educate myself more on it even now.”

Mariah Kazimi quit sugar after discovering she had gestational diabetes in her second pregnancy. She has seen multiple benefits after combining the lifestyle change with a regular exercise routine.

“I had to give up a lot of food items in order to keep my sugar level manageable or else I would have had to take medicine,” said the 33-year-old Pakistani expatriate. “I had already given up sugar in my tea many years ago and after that I had given up on white bread and I do not eat any sweets, not even ice cream or cold drinks.”

Vanessa Emslie, a UAE-based personalized nutritionist at WELLBYNESS, said her clients who have cut out sugar notice a wide range of benefits. One reversed her pre-diabetes diagnosis and another eliminated aches and pains.

“Sugar and processed foods have silently crept into our daily lives with the aid of clever marketing, flawed nutritional science and substantial advertising budgets,” said Emslie. “The effects of sugar can be seen in the ever-growing worldwide epidemic of obesity, metabolic disease and chronic-disease.

“Thankfully, there are influential medical doctors and associated health professionals who are challenging this norm with new research and refuting flawed studies. We are seeing many examples worldwide where metabolic diseases are being effectively managed and even in some instances reversed.

“This provides hope and opportunity for those suffering certain conditions to be able to live healthier, happier lives as a result of cutting sugar and processed carbs from their diet, alongside improved nutritional choices.”

We can all learn something from al waqf