Menu
If, at the start of 2022, you’d been asked to predict the author who would dominate worldwide bestseller lists, it’s unlikely you’d have immediately directed people towards a 42-year-old Texan with a string of well-thumbed, if unremarkable, romantic thrillers, comedies, ghost stories and the odd excursion into YA. And yet. At the time of writing Colleen Hoover has, amid the usual John Grishams, Stephen Kings and Lee Childs, four of the top 10 New York... 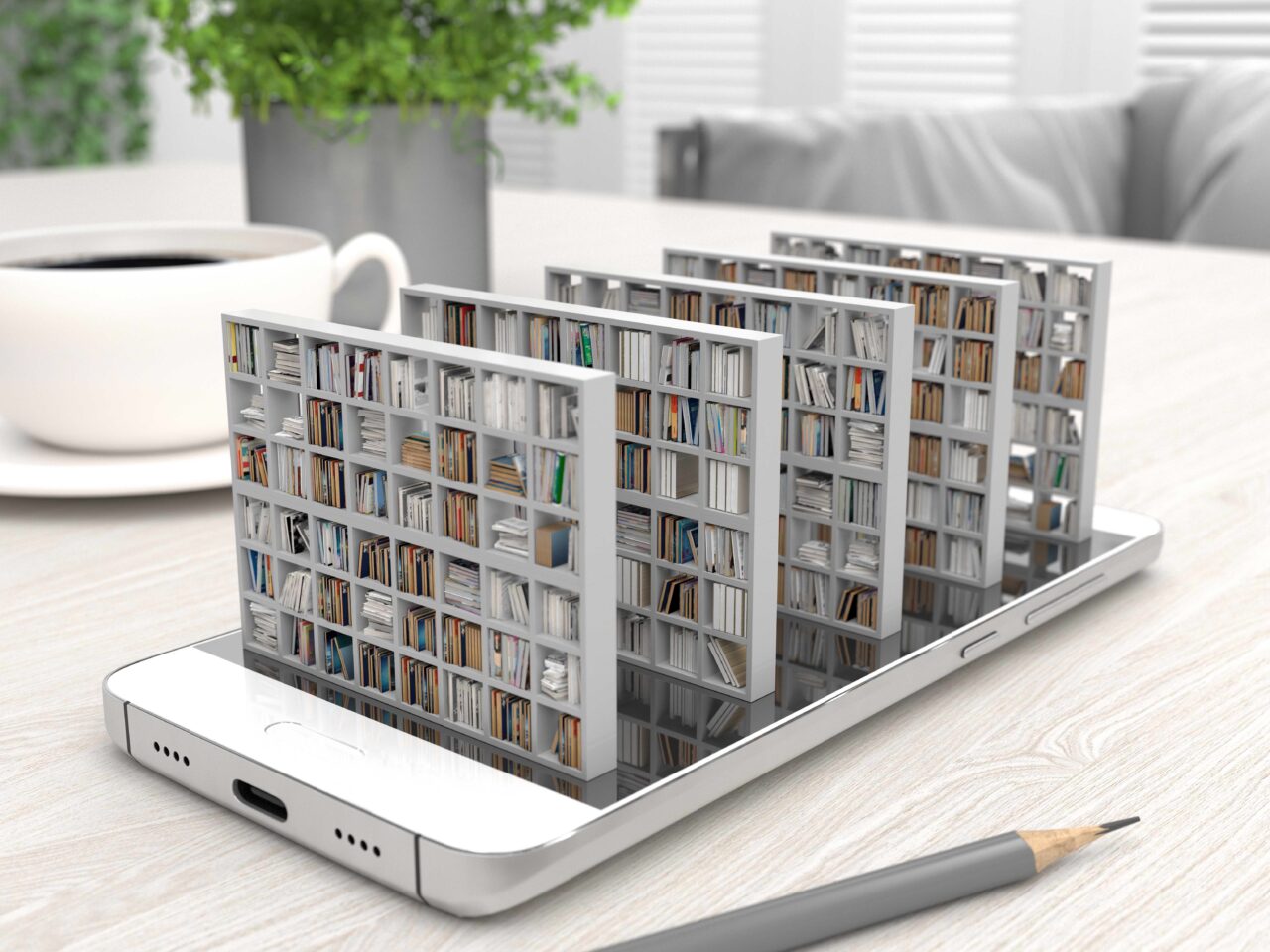 If, at the start of 2022, you’d been asked to predict the author who would dominate worldwide bestseller lists, it’s unlikely you’d have immediately directed people towards a 42-year-old Texan with a string of well-thumbed, if unremarkable, romantic thrillers, comedies, ghost stories and the odd excursion into YA.

And yet. At the time of writing Colleen Hoover has, amid the usual John Grishams, Stephen Kings and Lee Childs, four of the top 10 New York Times bestsellers. New book It Starts With Us sits happily in top spot. The reason? Well, the frankly staggering two billion views of Tiktok videos with her hashtag might have something to do with it.

Over 20 million book sales later, Hoover is regularly referred to as the Queen of #Booktok, a hashtagged area of Tiktok where readers post book reviews, writing tips, plot reenactments of popular novels and basically revel in a passion for literature.

It’s not difficult to see why Hoover’s emotionally-wrought plots completely suit the kind of TikTok video where a flamboyant reaction would obviously generate a like. But, 77 billion #Booktok views are having a serious — and seriously positive — effect on the publishing ecosystem, one that’s not limited to Western, or even English speaking, readerships.

A recent Middle East-focused #Booktok campaign on the platform achieved a remarkable 380 million views in a month, with the UAE the most popular market. You can understand why, too; in a disparate regional publishing industry that has traditionally struggled to leverage literature in Arabic — or indeed English — in a widespread manner, there’s now a channel featuring passionate people sharing and riffing off books they love in a compelling way.

None of which was news to the Emirates Literature Foundation. Earlier this year, it published the white paper Reading Between the Lines, making some fascinating discoveries about the relationship people — and especially young people — have with reading, books and stories in the UAE. Ahlam Bolooki, director of the Emirates Airline Festival of Literature, isn’t surprised TikTok is having such an influence.

“People are changing the ways in which they consume stories and books,” she tells Livehealthy. “They may prefer audio or reading on a Kindle, but they’re still consuming the stories in various different forms. So when people say ‘kids these days are just on TikTok and they’re not really reading’, if you look at the #booktok hashtag in the Middle East you can see they are reading and they are engaging with books. It’s just the way in which they are talking about and sharing the books they read has changed. People will always need stories.”

They even characterized a typical UAE #Booktokker — one of six types of UAE readers they identified. “Zena” is very much Gen-Z, interested in young adult novels, whocreates really engaging young content about books online.

Incredibly encouraging stuff, then, and while it’s not all down to TikTok, there is the sense that #Booktok can be self-perpetuating. One of the most popular Middle Eastern #Booktok accounts is Readers Bookshop in Jordan, and they, like so many bookshops around the world, now fill their displays with trending #Booktok books.

And while those displays do tend to gravitate towards Young Adult fiction, as Colleen Hoover proves, there is significant evidence that #Booktok is percolating upwards though the generations. It’s not so much the specific books being featured that makes the content so interesting, then, but the effervescent way the likes of @aymansbooks or @omeetkamil talk about them on TikTok All of a sudden, the slightly dry written reviews on Goodreads feel a bit last century. This just feels joyful, funny and creative in its own right.

“There is so much talent on TikTok,” agrees Bolooki. “I know a lot of people who are skeptical, who see the comedy and pranks, but there are millions of actors, incredible singers, amazing dancers. All this intellectual content about books and shared experiences presented in a very honest way. I honestly think they’re an amazing generation — I pushed my team at the Literature Festival to get on TikTok. We put a video up and it immediately got 5,000 views. We’ve got to be where they are.”

Unpopular opinion: The myth of codependency