Menu
From Saadiyat in Abu Dhabi to Al Mamzar in Dubai and Khor Fakkan in Sharjah, the UAE is blessed with an abundance of beautiful beaches. Visits to the seaside have become a weekend ritual for many residents looking to top up their Vitamin D and relax to the sound of waves lapping at their feet. Covid-19 took that away for much longer than anyone would have liked.  Positive associations between exercise and mental health are... 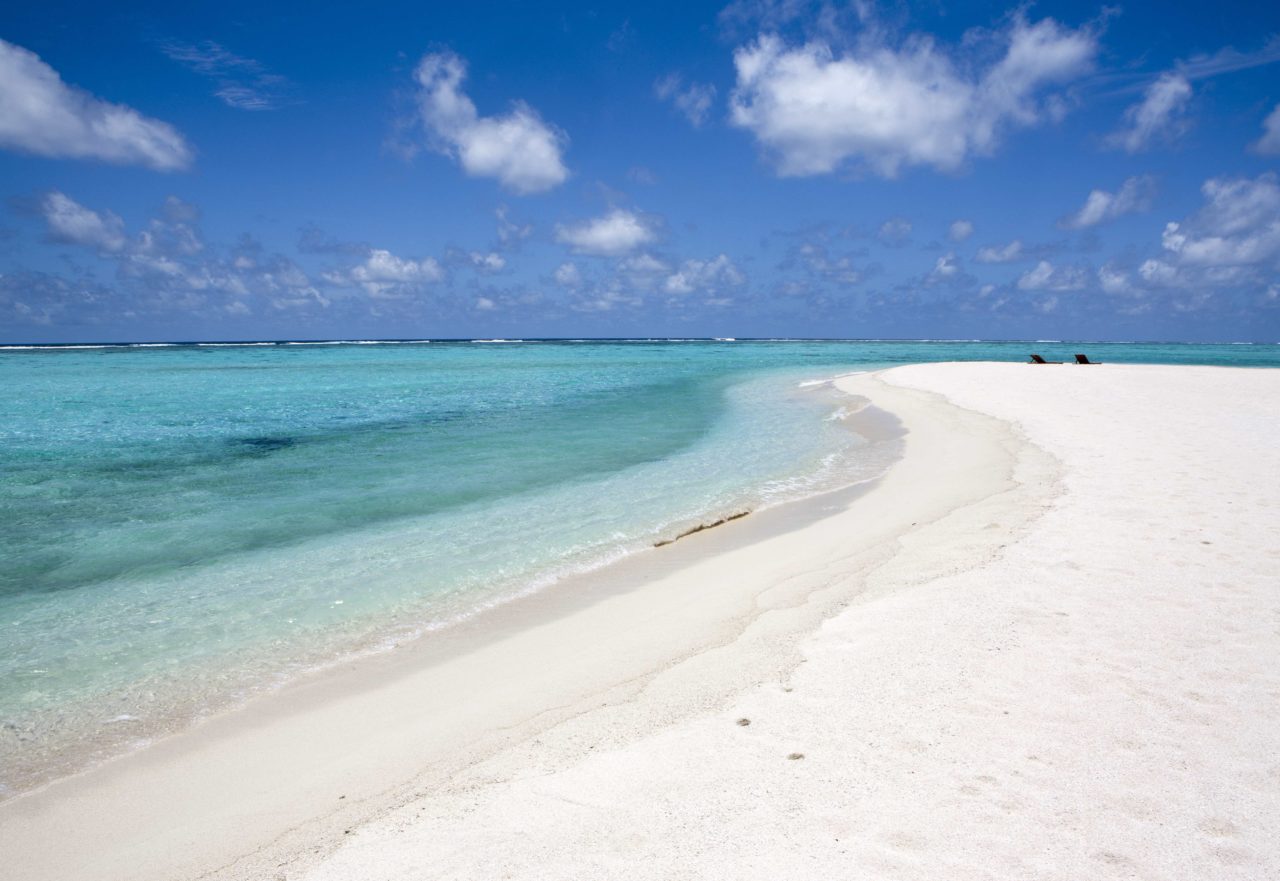 A stretch of Saadiyat Beach in Abu Dhabi/Shutterstock

From Saadiyat in Abu Dhabi to Al Mamzar in Dubai and Khor Fakkan in Sharjah, the UAE is blessed with an abundance of beautiful beaches. Visits to the seaside have become a weekend ritual for many residents looking to top up their Vitamin D and relax to the sound of waves lapping at their feet. Covid-19 took that away for much longer than anyone would have liked.

Positive associations between exercise and mental health are well-documented historically. But research is now shifting to the relationship between spending time outside and emotional wellbeing, according to Dr Lynda Hyland, senior lecturer in psychology at Middlesex University Dubai.

“Exercise, in general, is great for mental health,” Dr Hyland says. “It can be an effective treatment for mild to moderate and even severe depression, and research has identified that the impact of physical activity is even greater when done outside in a natural environment.

“Whilst research in this domain is typically done in green spaces, the argument can be made that the same benefits can be gained just by getting ‘into nature,’ whatever that nature may be in any given geographical region –  like the beach or ocean for us in the UAE.”

In January, a new study in the open-access journal Frontiers in Psychology found that spending just “10 minutes outside in a space with nature” can significantly improve one’s mental health. A 2013 study in Health & Place found that people reported significantly better health when they lived near the coast. And while the impact on the body and mind is positive, much of the reason for it comes down to negative ions, which have for decades been the subject of research into their anti-depressant effects.

Moving water has negative ions and so does the sand on beaches, which is why it feels so good to walk barefoot on it – an increasingly positive activity explored in last year’s documentary The Earthing Movie: The Remarkable Science of Grounding.

For Reema Baniabbasi, counseling psychologist at the Psychiatry & Therapy Centre in Dubai Healthcare City, a belief in the positive power of the ocean has evolved from a familial setting to a clinical one.

“I grew up with an Emirati grandmother who believes that the sea heals everything physically, spiritually and emotionally,” she says. “During my training as a counseling psychologist in the US, I came full circle as I learned from my Iraqi clients how some of them visit the beach to speak their worries to the sea.

“Perhaps being in a healing profession means taking in people’s waves on your surface while keeping your depths calm.”

Most of those frequenting popular UAE spots like Al Hudayriat Beach, Saadiyat Public Beach or Jumeirah Beach in Dubai are probably not aware of the science behind the improvement in mood they might experience. But they can definitely recognize that there is an improvement.

Sole Mio Beach Club at Kite Beach hosts yoga classes by the sea every Saturday. Instructor Sarah White has come across many examples of participants feeling the benefits of the beachside location.

“What I love about beach yoga is that you get people from all walks of life, so it attracts people who wouldn’t necessarily go to studio classes,” White says. “There are a couple of people in my class who I can see have clearly felt a positive impact. They don’t do any other yoga classes so coming to the beach was a great entry point.

“One lady has been coming for a year and she says Saturday morning is the highlight of her week. She goes for a walk along the beach, then comes to the beach yoga class and goes for a coffee afterwards. It’s a great space for her to reflect and connect with how she is feeling.”

White feels that a desire to embrace the outdoors is a major motivation for the people who attend her beach classes as it offers a different atmosphere to traditional studio-based yoga.

“The experience of doing yoga on the beach really heightens people’s mood. In the UAE people spend a lot of time inside working, which is a shame when the weather is so good. It means that people are really happy when they do get out into nature.

“I think being by the sea definitely has a positive effect on mental health. Simple things like the sounds of the waves or watching the waves in front of you really brings you into the present moment and a lot of peace can be found there. And it takes your mind off a lot of the things that may be happening outside the yoga class.”

Research into the benefits of ‘blue spaces’ such as lakes, rivers and, of course, the sea and ocean, continues apace among psychology academics and Dr Hyland can certainly see the relevance of such studies to UAE residents.

“A team from the Barcelona Institute for Global Health (ISGlobal) found exposure to blue spaces had a positive effect on wellbeing,” Dr Hyland explains. “There is also evidence to show health and wellbeing benefits from spending at least two hours per week in nature, which includes parks, woodlands and beaches.

“The latter research found it didn’t matter whether these two hours were spent in one 120-minute block or in shorter blocks, so really we should all be able to fit this into our weekly schedule. For UAE residents, it’s clear – we should head for the beach!”

As cognitive scientists use MRIs and EEGs to deepen research into the physical and emotional impact of proximity to water, measuring the associated release of dopamine, serotonin and oxytocin, author and marine biologist Wallace Nichols, who wrote the 2014 book Blue Mind, sums it all up for a recent issue of the magazine Double Blind.

“It’s simple,” he says. “Get in the water. That’s the place where you feel all these things – the best version of yourself. Thousands of years of recorded human history and prose have said the same.”

Why we’re all feeling a little more (food) sensitive