Menu
The relationship between prisoners and sport has featured prominently in popular culture, notably in movies such as Adam Sandler’s The Longest Yard and Denzel Washington’s He Got Game. In Dubai last month, life imitated art as the Dubai Police announced its intention to roll out improved sports facilities across the emirate’s police stations and prisons.  Launched in conjunction with Dubai Sports Council, the initiative follows a successful six-month pilot scheme by Brigadier Yousef Al Adidi,... 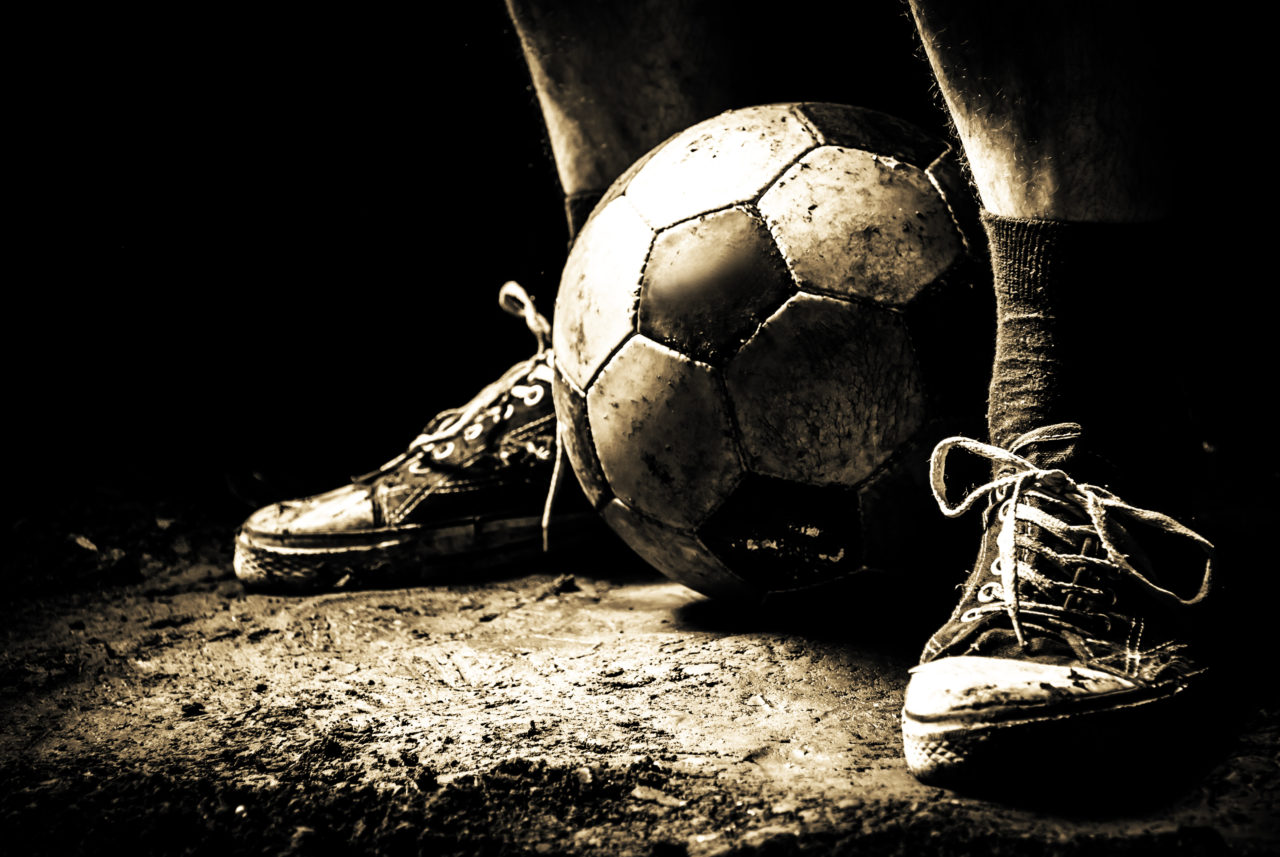 The relationship between prisoners and sport has featured prominently in popular culture, notably in movies such as Adam Sandler’s The Longest Yard and Denzel Washington’s He Got Game. In Dubai last month, life imitated art as the Dubai Police announced its intention to roll out improved sports facilities across the emirate’s police stations and prisons.

Launched in conjunction with Dubai Sports Council, the initiative follows a successful six-month pilot scheme by Brigadier Yousef Al Adidi, the director of Al Qusais Police Station. At Al Qusais, the introduction of a walking track, as well as a space in which prisoners can play football and basketball, had a noticeable effect on the behavior of inmates.

“We have seen that the sports area gave prisoners a new way of thinking,” says Brigadier Al Adidi. “Before there was some fighting and arguments between prisoners but now it is different.

“There are two guys in particular who I can remember were disagreeing all the time. But then they played on the same football team. They won some matches and then became friends. We destroyed the fighting, we ended the arguments.”

Sport has become an integral part of the Dubai Police force in recent years, with officers embracing exercise and playing a leading role in the Dubai Fitness Challenge. This is in no small part thanks to Chief of Police Major General Abdullah Khalifa Al Marri, himself a sports fan. His input initially led to the provision of better facilities for staff but the approach has now been extended to prisoners.

“We need to show an example as the police. We should be healthy ourselves and also help our prisoners be healthy,”  says Brigadier Al Adidi. “This is important.”

The impact at the prisons has exceeded all expectations, he said.

“The prisoners are friendlier and they are healthier. They have a lot of spare time and before they were sleeping a lot. Now the time is filled with sport, which is better.”

A change in the attitudes of prisoners is a common benefit of sporting programmes, according to Rosie Meek, head of the School of Law at Royal Holloway, University of London. As the author of a Sporting Chance: An Independent Review of Sport and Justice for the UK government and Sport in Prison: Exploring the Role of Physical Activity in Correctional Settings, Meek has helped oversee a major shift in how sport is viewed in UK prisons.

“We know that sport is good for psychological wellbeing as well as physical health and there has been an increased recognition of the importance of that in prisons,” Meek explains. “I’m really pleased to hear about what they’re doing in Dubai – it’s a really positive step.

“Social psychological theory tells us that if we can give people a positive group identity to belong to, like a sports team or activity, that can be a real leveller in terms of bringing people together and reducing conflict. We as humans need to belong in some way, if we offer people the opportunity to feel like they belong they will, by and large, respond positively to that.

“Sport is a great way to practice basic life skills around communication, positive interactions with teammates, managing conflict in a non-violent way. It’s also a healthy outlet for frustration and aggression that helps prisoners regulate their own emotions better. That’s why we’ve seen that sport can reduce violence in prisons and improve relationships.”

As well as helping to rehabilitate prisoners from a psychological perspective, sport also offers a number of potential practical options for prisoners after their release.

“Sport really is a vital tool for rehabilitation and we have seen how it can be used to promote education, particularly among those who wouldn’t normally engage in classroom based activities in prison,” Meek says.

“Whether that is through sports-based examples, taking the classroom to the gym and encouraging numeracy and literacy or offering sporting qualifications, it offers  an appealing route into education, as well as a really valuable pathway into employment post-release.”

For Brigadier Al Adidi, improving the prospects of prisoners is one of the most important goals of the new Dubai Police sports initiative. While it is still at the embryonic phase, the initiative represents a major shift in outlook.

“Many prisoners saw a black future before,” he says. “But sport helps bring them some light and gives them more purpose. Ideally, we want to see this focus on sport in all of the prisons in Dubai and maybe across the UAE, too. We want to continue to research the benefits of sport in the rehabilitation of criminals, to help make them better people when they leave.”

Men have body image issues too

6 ways to cut through Covid-19 stress