Menu
There are many things a mother wishes for the day her child is born. My only wish was for my kids to be healthy, and I thought if I fed them well, all would be fine. And they were, until my eldest developed thyroid issues at the age of four.  We were sent off to see a specialist, but he only pushed a prescription toward me and sent us on our way. That was the...

There are many things a mother wishes for the day her child is born. My only wish was for my kids to be healthy, and I thought if I fed them well, all would be fine. And they were, until my eldest developed thyroid issues at the age of four.

We were sent off to see a specialist, but he only pushed a prescription toward me and sent us on our way. That was the turning point for me. I felt so uneasy just giving my child a prescription drug, especially when he was only four. My “mother instinct” knew there must be more, there must be a reason why his thyroid wasn’t working the way it was supposed to.

And so I made it my mission to help support his body, naturally. I did tons of reading and took a deep dive into clinical nutrition. Although I started applying many of the principles and protocols I learned, six months later his thyroid had deteriorated so much he had to go on medication. We continued to apply the basics of thyroid health and optimal growth and I continued to search for more answers.

Two years later, he developed vitiligo, a condition in which the skin loses pigmentation. But still I just could not make the pieces of the puzzle fit together, even with all the efforts we were making with food and supplements.

In 2018 I felt I had done all the self-studying I could and decided to earn a certification in functional medicine.Only then did I realize that not only can our food affect us greatly, but also our environment – things like heavy metals, mold and a variety of pathogens, including Epstein Barr virus. We did some functional medicine tests on our son and found a toxic load. We also did DNA testing to understand how the environment influences certain genes.

Slowly I started to add in some detoxification strategies to reduce his toxic load, while changing his diet to better support his genetics. It was 20 months into the appearance of vitiligo that we started to see re-pigmentation –  a very encouraging sign. Not only did it give us hope, but it was something that conventional doctors had said would never happen.

Three months later we had another shock when my youngest son developed vitiligo too. Shocked and in disbelief, I went on the hunt for the root cause of their health issues.

One study I found looked at vitiligo and mold exposure, and when I had both boys tested for mold, both came back positive. We remedied the mold problem and continued to follow a strict diet, taking steps to get rid of the mold in his body, adding in supportive supplements as well as other therapies, including infrared sauna sessions.

While my eldest son’s vitiligo patches remain the same,  the patches on my youngest son are getting smaller.

As our own family health journey unfolded, I found myself approached by women with an assortment of health issues, mainly to do with their thyroid – lack of energy, weight loss and migraines. Just as often I was approached by mothers with children experiencing a different range of health issues, often including ADHD, skin conditions and asthma, all with the same frustrations we had. They didn’t feel they were getting proper help from their health practitioner or they felt there was more to their health problem, knew food could help, but didn’t have the right tools.

Having done all the studying gave me the opportunity to change my career and use my knowledge to help others. Now I feel connected to these women, I know how they feel and I can relate to how hard it can be. Basically I have turned my pain into a passion for helping women and children on a daily basis, to not only transform their health but also help them become their own health detective.

As I help them delve into why certain things are happening to them and search for the root cause, I give plenty of support and guidance. Sometimes, listening to them is enough. I have even started consulting online with clients all over the world.

I love what I do now. I feel I have a meaning to my life, not only to help my boys grow into healthy adults, but also to help others attain the best health possible in their surroundings by making small lifestyle choices.

Ilse Carine Onderweegs is a functional nutritionist and health coach via her company ICO Healthy Living. 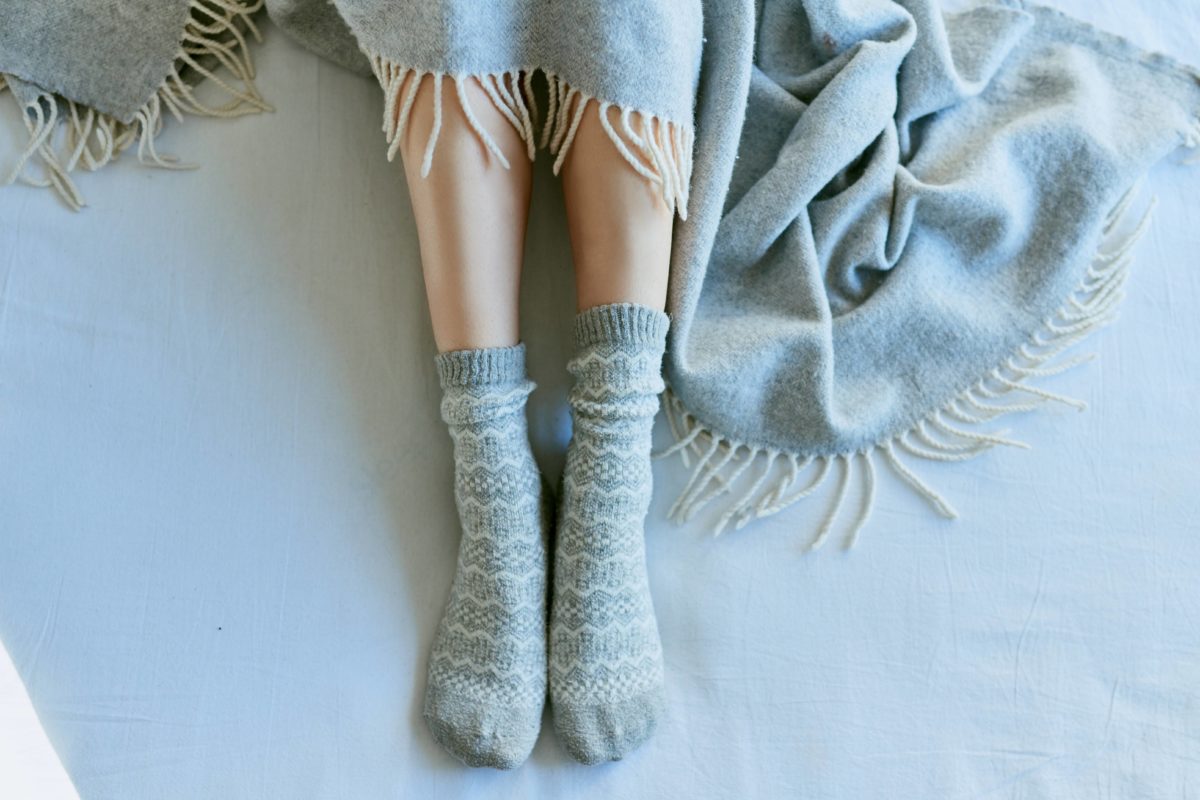