Menu
The idea of harm reduction is not a new one, but a summit on the subject is sponsored by a leading tobacco company and an oil giant just might be.  The term has echoed through doctor’s surgeries and science labs for many years, and with governments around the world investing millions in reducing the effects of self-inflicted harm, it’s not surprising that big businesses are getting in on the action. Enter the region’s first-ever harm... 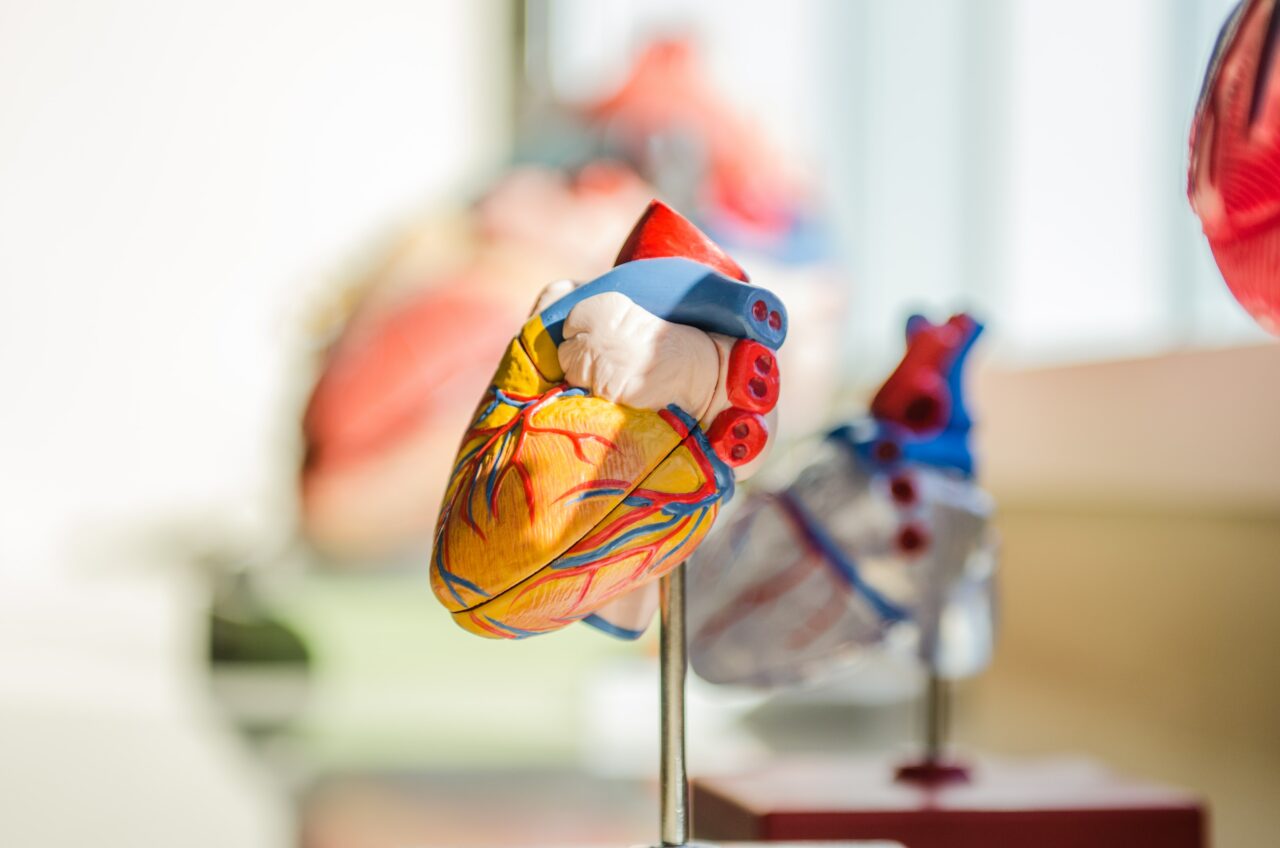 The idea of harm reduction is not a new one, but a summit on the subject is sponsored by a leading tobacco company and an oil giant just might be.

The term has echoed through doctor’s surgeries and science labs for many years, and with governments around the world investing millions in reducing the effects of self-inflicted harm, it’s not surprising that big businesses are getting in on the action.

Typically, the term is associated with drug and alcohol abuse, and focuses on safe and controlled methods to protect users without judgment, usually in Western countries. On a broader spectrum, the idea is to limit the damage caused by hazardous behavior to individual health, community and the environment without prohibiting it altogether. And, if you’ve ever broken the speed limit, smoked a cigarette or overdone it at brunch, then that means you.

Currently, obesity levels in the UAE are at an all time high: 25 percent of men and 30 percent of women according to the Global Obesity Observatory.

Heart disease is also an increasing problem in the emirates, with more than half of the UAE’s resident’s affected, as reported in a study by Cleveland Clinic Abu Dhabi. So how can harm reduction make a difference?

According to consultant anesthetist and public health expert, Professor Tara Rampal, who flew in for the event from the UK, harm reduction is all about empowering individuals to make good decisions and not judging lapses in restraint, whether that be choosing a sugar-free soft drink or shunning tobacco for an e-cigarette.

“At the heart of it all has been a paradigm shift of looking at harm reduction as not something that is normalizing the act of indulging in risky behavior, but accepting and acknowledging compassionate pragmatism,” she said. “It adds dignity to human existence and that is the root of our civilization.”

The business of harm reduction

Rampal was joined at the event by professors, scientists, doctors and medical professionals who shared their research.

The involvement of multinational tobacco company Philip Morris International and oil giants Tristar, who sponsored the event, however, was somewhat less expected.

Philip Morris has been the leading manufacturer of cigarettes in the US for more than 40 years, the most recognizable of which is the Marlboro brand. Tristar, meanwhile, is known for its global oil and gas ventures.

In recent times, both businesses have focused on harm reduction, either by producing heated tobacco products and e-cigarettes or by focusing on sustainability measures and staff welfare. But how much of this is based on concern for public wellbeing and how much is about, well, big business remaining big?

Big corporations are more open to criticism than ever before, whether that means being called out on Twitter or “canceled” for unpopular practices with an increasingly conscientious general public. Whether it’s purely to protect business, a matter of reputation or genuine concern for the color of our lungs, harm reduction is on the radar of every big business.

And with the e-cigarette and vape market expected to reach US$182.84 billion by 2030, according to Grand View Research, there’s never been more at stake for Philip Morris.

“The industry is providing what the smoker is looking for, while reducing the chemical exposure of cigarettes from burning tobacco in cigarettes,” explains Aseel Albarham, regional regulatory and scientific affairs manager at Philip Morris.  “This is an example of harm reduction.”

“In the GCC we see a lot of clogged arteries due to an unhealthy diet or a sedentary lifestyle and we’re seeing a lot of alternatives being developed in the region, not just in tobacco but in the food industry too.”

For Albarham, who holds a bachelor degree in medicine and surgery, the UAE is a pioneer in health and wellness in the wider region, particularly when it comes to tobacco replacement products.

“The UAE were the first to come up with a policy to regulate these products in 2019 to provide a certain standard of care that meets particular specifications and ensures the safety of the consumer,” she says. “Once the consumer understands the differences in products they can make an informed choice.”

Albarham’s views were supported by fellow speaker, professor of internal medicine at the University of Catania in Italy, Ricardo Polosa, who explained that Japan had seen a 50 percent drop in combustible tobacco products in the last five years as a result of heated tobacco alternatives, and described them as the “best possible alternatives”.

His comments, however, came just days after new research was presented to the American Heart Association’s Scientific Sessions by the University of Wisconsin,which found that e-cigarettes cause the same worrying spokes in blood pressure and heart rate seen after smoking tobacco, emphasizing that research into the effects of vaping is still in its infancy.

Wake up and smell the coffee

Whether we notice it or not, harm reduction is becoming a huge part of our day-to-today lives.

Calorie counts on menus are widespread across the UAE, including at Starbucks, where a tall Java Chip Frappuccino will add 45.5g of sugar and 395 calories to your daily figure.

Social media is also feeling the strain, with companies like TikTok holding digital wellness summits, despite their products being widely criticized for being detrimental to mental health.

As ever, the responsibility ends with us, as spelled out beautifully by CEO of Middle East Medical, Nathan Nagel.

Is boxing in the UAE going mainstream?

The UAE cycling race calendar is huge this winter