Menu
The findings also suggested that the amount of activity was more important than how intense it was. 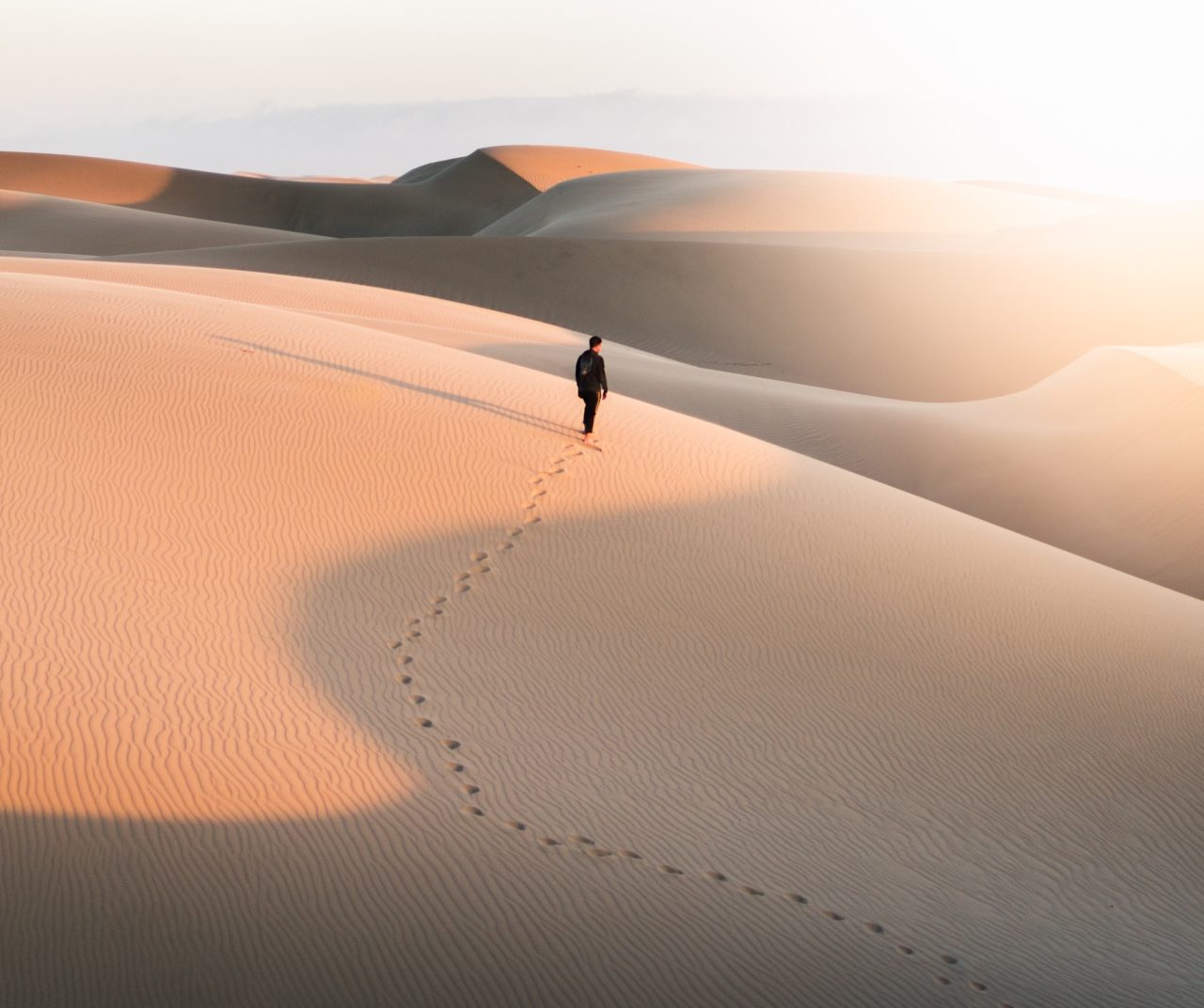 With all the health and fitness information out there, it’s easy to get confused about what to prioritize to prevent future illness.

But sometimes it really is just as basic as this: A new study of older women has found, for the very first time, that they can significantly lower their risk of heart failure simply by walking.

Researchers at the University of Buffalo studied the self-reported physical activity of 137,000 postmenopausal women between the ages of 50 and 79, publishing the results in the latest issue of the Journal of American College of Cardiology: Heart Failure.

It found that increased physical activity – not high-intensity activity, but walking – reduced the incidence of two particular kinds of heart failure, called reduced and preserved ejection fraction, by 25 percent.

It’s the first study to link physical activity levels to a lowered risk of these types of heart failure, says Michael LaMonte, the study’s lead author and a research associate professor of epidemiology at the University of Buffalo. It’s particularly relevant as heart failure is much more common in women after the age of 60, with treatment not only more challenging but costly.

“This is pretty important from a public health standpoint, given the poor prognosis this type of heart failure has once it’s present,” he says.

LaMonte and his team examined data collected as part of the Women’s Health Initiative, which began in the early 1990s. Their research found that an additional 30 to 45 minutes per day of physical activity, such as walking, reduced heart failure by 8 to 10 percent.

The findings suggest that when it comes to physical activity, the amount is more important than the intensity. They also suggest there are applications for older and younger men and women too. The takeaway, according to the lead author?

“Move more, sit less,” advises LaMonte. “Which is probably prudent advice for us all.”

Sensing Memory through dance, Sima Dance Company's "If Only I Knew"